By the time her real driver showed up, it was already too late.

University of South Carolina student Samantha Josephson thought she was getting into the Uber she’d called to bring her home on a Friday night. That was the last time anyone would see her alive.

The fake Uber driver had engaged the child safety door locks, which meant Samantha couldn’t open the doors from the inside. She was trapped in the car, at the mercy of her killer.

Josephson, from Robbinsville, New Jersey, was a senior studying political science. She went missing early Friday morning after police say she mistakenly got into a vehicle she thought was her Uber ride. Josephson was found dead the next day in a rural area in Clarendon County. A 24-year-old man, Nathaniel David Rowland, has been charged with murder and kidnapping in the investigation of her death.

…“What we learned is … you guys have to travel together,” he said. “If there’s two of you, something is less likely to happen. Samantha was by herself – she had absolutely no chance. None.”
Source: GreenvilleNews 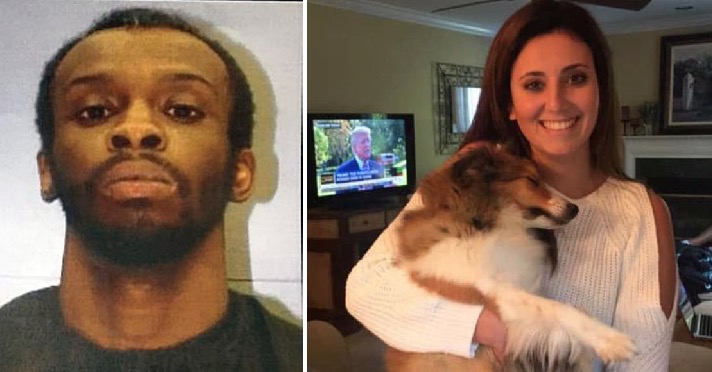 Blood was discovered in the trunk and passenger compartment of the vehicle Rowland was driving, police say. The blood was later confirmed to be that of Josephson by SLED.
Source: Greenville News

Turkey hunters came across her body about 65 miles from where she entered her killer’s car, only a few hours after she disappeared. Samantha had wounds to her head, neck, face, upper body, leg and foot.

Are The Recent UFO Disclosures Setting Us Up For A Mass Deception Of Epic Proportions?
March 1st, 2021 DC Dirty Laundry

Hypocrisy: Under Trump, Attacks On Syria OK – Under Biden, Not OK – Both Lawless
March 1st, 2021 Sons of Liberty Media

McDonald’s has a secret intel team that spies on its own workers, report says
March 1st, 2021 DC Clothesline