Get ready for liberals to deflect guilt by invoking the ‘mental illness’ defense.

Of course, the guy behind the wheel in Charlottesville had known issues with schizophrenia, but when it’s politically expedient for the media to ignore such details, they somehow get overlooked, don’t they?

As most of you have heard by now, two people with zero respect for the lives of others unleashed hell upon the school they both attended. Three students rushed their attackers to stop them and save the lives of their friends. Tragically, one of them — Kendrick Castillo — paid the ultimate price.

The three students who disarmed a gunman in a Colorado school shooting leapt up from their desks without a word and with no thought for their own safety when they spotted the gun, recounted one of the young men.

They slammed the teenager, a classmate of theirs, against the wall and struggled with him when shots rang out. Kendrick Castillo, who led the charge, slumped to the ground.

His close friend, Brendan Bialy, wrestled the gun away and called out to Castillo. There was no response, Bialy told a roomful of reporters on Wednesday as he recalled what happened the previous day at STEM School Highlands Ranch.
Source: Time

Setting aside all the excuses, setting aside anything you might hear about ‘breaking point’ and ‘mental health’ let’s be perfectly honest.

What good people do NOT (ever) do is take a gun to school with the intention of slaughtering their peers.

The police were quoted as saying,’Right now we are identifying the individual as a female, because that’s where we’re at,’ he said. ‘We originally thought the juvenile was a male by appearance.’ 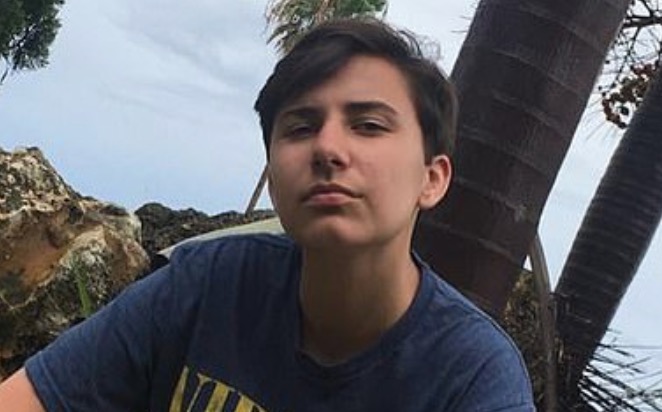 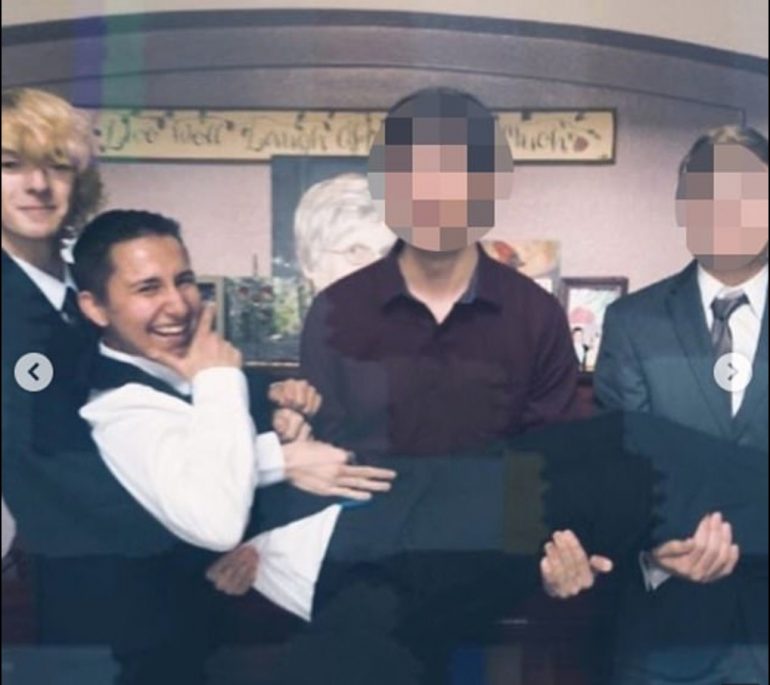 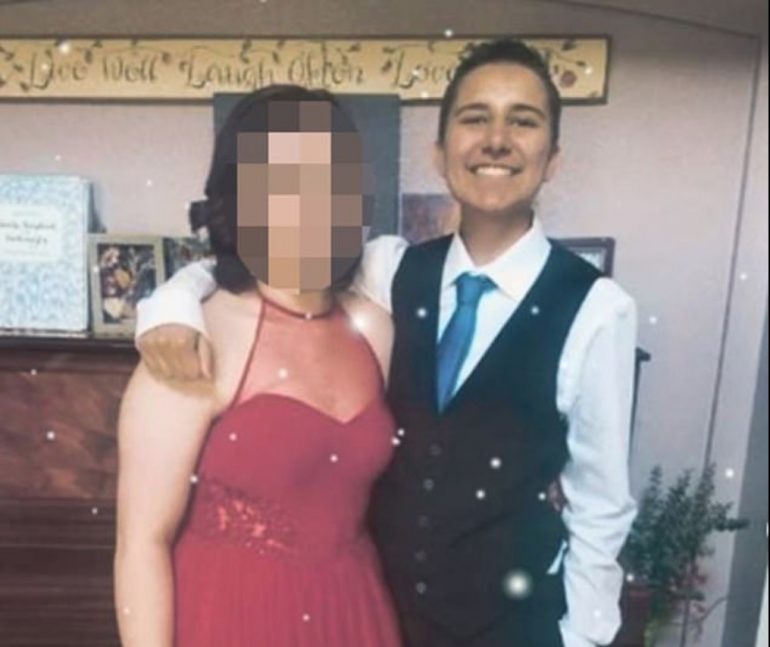 Friends of [Alec] McKinney revealed more details of the teen on social media, fighting back against authorities’ decision to identify him as a woman and revealing that he was struggling with mental health issues.

‘Nothing that Alec and Devon did can be condoned, and they can’t be defended. Their actions were terrible. But Alec is not a girl,’ one friend wrote on her Instagram story.

‘He at least deserves that respect. And I am so deeply sorry to anyone affected by their actions. Things like this can be prevented and they aren’t. This is not okay.’

That same friend later took to McKinney’s Instagram page and revealed both he and Erickson had been troubled.

‘Devon did not do what he did because he’s a liberal, or to make a statement,’ she wrote. ‘He did it due to internal struggles. They’re both struggling with mental health issues and this is a time for awareness.’

‘Alec did not do this because he’s trans, but had people supported him in the way that he needed and deserved, he would not have struggled so much that he got pushed over the edge.’

‘They did a horrible thing, but please, please recognize that mental health awareness is important. Supporting LGBT youth is important. They didn’t get the help they needed, and they NEEDED it.’

The friend said she knew both McKinney and Erickson personally and said they didn’t shoot their classmates ‘out of hatred toward others’.

‘It was hate in themselves,’ she continued. ‘And they needed support and they didn’t get it and that could have a lot to do with how this ended up. The way that they felt is not an excuse for what they did. But I firmly believe that if they had gotten the help that they desperately needed, their state would not have progressed this far.’

Another friend who took to McKinney’s Instagram comments said the teen was ‘really sweet and selfless’.
Source: DailyMail

There was a time that being ‘trans’ was considered a mental illness. But political pressure has changed that. In fact, mental health counselors are taking their careers in their hands even if they address this issue with patients because one misstep and they can be personally and professionally ruined.

All because political correctness is a more powerful influence in this issue than actual medical practices, bow long before activists realize that spells bad news for everyone involved?

But they’re giving up the whole game by giving this fiend an ‘out’ with Mental Illness. If being ‘trans’ is so very normal, why would it require special support of any kind? On the other hand, if there are ‘underlying mental health issues’ — how do we know whether or not they have any causal effect on someone identifying themselves as ‘trans’?

You really can’t have it both ways. Normalcy — if that’s what they would have us believe we are discussing here — does NOT need any special help in coping with itself. If it requires ‘special help’ it is — by definition — something other than ‘normal’.

Home Invasions: All the Ways the Government Can Lay Siege to Your Property
March 2nd, 2021 Sons of Liberty Media