As if there weren’t enough nasty diseases being unleashed on Americans, can now we add Ebola to the mix?

Measles, once all but eradicated in America, is up over 1000 cases, now. That’s happening for the first time since it was eradicated.

There have been ‘epidemic’ levels of flea-borne Typhus in California.

And now, we’re talking about Ebola. You may remember it — that nasty bug that had people bleeding from places that shouldn’t bleed. It’s bad. 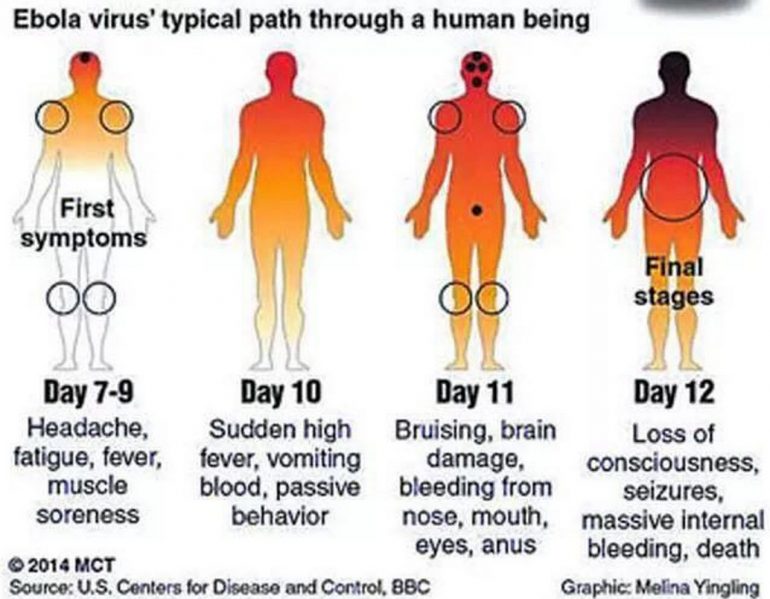 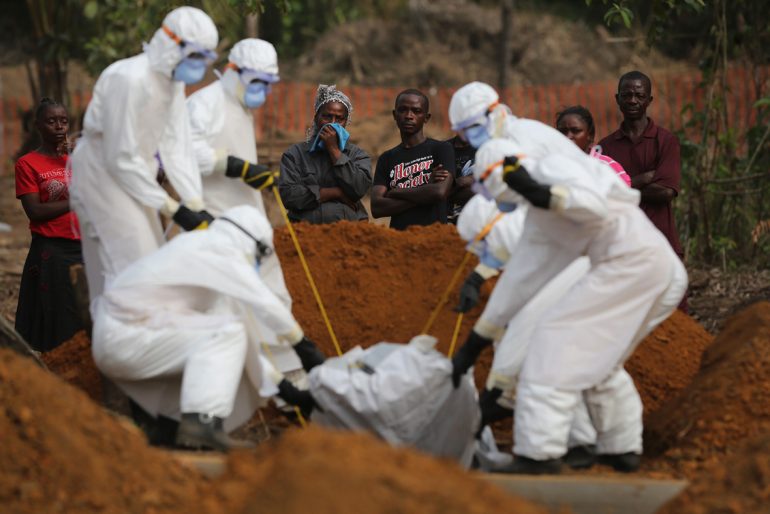 It’s nothing to be dismissively ignored: exposure to Ebola has sometimes even killed trained medical staff trying to provide help to others.

A surgeon who contracted Ebola in his native Sierra Leone received aggressive treatment at a Nebraska hospital over the weekend but died Monday morning.

Dr. Martin Salia’s death is a reminder of how deadly the Ebola virus is and how important it is to receive treatment early, said Dr. Jeff Gold, chancellor of the University of Nebraska Medical Center in Omaha.
Source: CBS

There are, as one might imagine, strict isolation protocols to prevent serious outbreaks.

Now imagine a few hundred people from a part of the world where Ebola is a known risk slipping into our midst. It’s NOT a hypothetical scenario.

Hundreds of illegal aliens from the Democratic Republic of Congo in Africa, which is currently experiencing a massive Ebola virus outbreak, have been dropped off in San Antonio, Texas and hundreds more will arrive in the near future.

A local news reporter looking for French-speaking volunteers to communicate with the individuals made a request on Twitter.

“City confirms hundreds of migrants from the Congo have arrived in SA. The city is in desperate need for French-speaking volunteers,” Jaleesa Irizarry of Kens 5 San Antonio wrote on Thursday.

In a local news report, Interim Assistant City Manager Dr. Collen Bridger said, “We didn’t get a heads up.”

Bridger said the illegal aliens started to arrive in town on Tuesday and that CBP confirmed “another 200 to 300 from the Congo and Angola will be coming to San Antonio.”
Source: Kelen McBreen

On top of everything else, there’s a language barrier.

San Antonio officials scrambled this week to find French-speaking volunteers to help with hundreds of Congolese migrants arriving in the Alamo City.
“We didn’t get a heads up,” Interim Assistant City Manager Dr. Collen Bridger told KEN 5 after a group of 350 Congolese migrants arrived in the city unexpectedly. “When we called Border Patrol to confirm, they said, ‘yea another 200 to 300 from the Congo and Angola will be coming to San Antonio.’”

Bridger told the local CBS affiliate that they are looking for volunteers who can speak French. “If you speak primarily French and can come spend six, seven, eight hours, that would be really helpful,” Bridger explained.

The City of San Antonio apparently expected to be able to move the Congolese migrants along to Portland, Maine. “When we reached out to Portland Maine they said, ‘Please don’t send us any more. We’re already stretched way beyond our capacity,” Bridger stated. Instead, the City is now attempting to locate other localities that will accept these migrants.
Source: Breitbart

It makes you wonder who’s organizing these massive cross-continent trips aimed at helping hundreds of refugees to cross over our border, and if they are legitimate arrivals, what medical vetting is taking place before they make the trip.

They didn’t SWIM across the Atlantic, that’s for sure.

Between this and the ISIS plot uncovered intending to smuggle terrorists in over the Southern US border, maybe border security IS something worth taking seriously.