Ozzy? What happened to you? When did the ‘Prince of Darkness’ become the ‘get off my lawn’ guy?

From his time in Black Sabbath, to his solo career, to his infamous incident involving the unfortunate end of a live bat, Ozzy had a reputation for being a real S#^! disturber.

But now he’s become just another old fuddy-duddy complaining about the kids having the wrong kind of fun. And he disapproves.

Especially parody memes that use HIS music to cheer Trump and mock leftists.

Trump didn’t MAKE it, but he did SHARE it. Here’s the video that has Ozzy’s panties in a twist:

Sharon Osbourne — who, unlike Ozzy, CAN still string a coherent sentence together — had this to say to Trump: 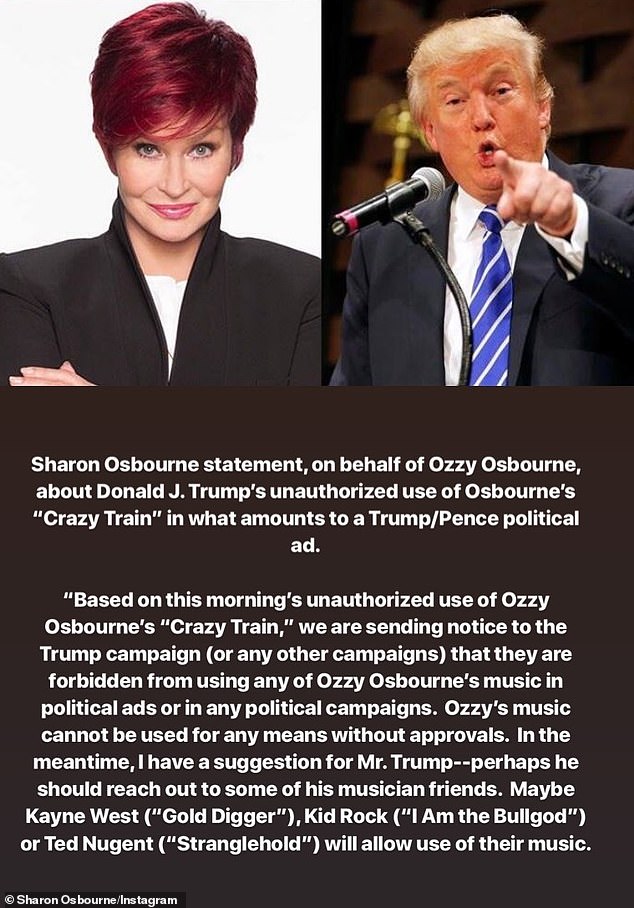 That misunderstanding of parody is pretty rich for someone who happily cashed in on using Trump’s 2016 message: 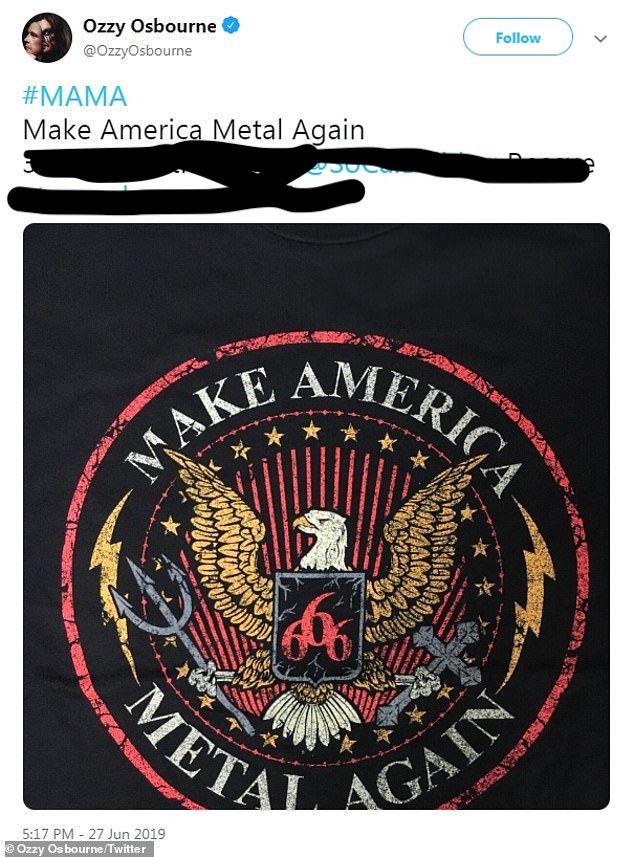 Poor Ozzy sounds like he needs to wash his Metamucil down with some prune juice. Sharon too. Maybe that will help them loosen up.