The ‘spaceship’ house that Bob built has been restored to the original architectural specs. And it’s nothing short of AMAZING.

Bob Hope was a national treasure. 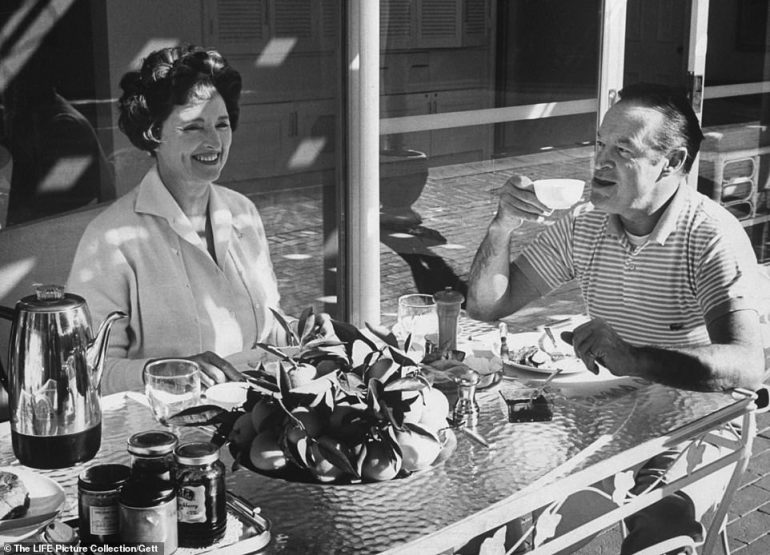 And his house was nothing short of spectacular. 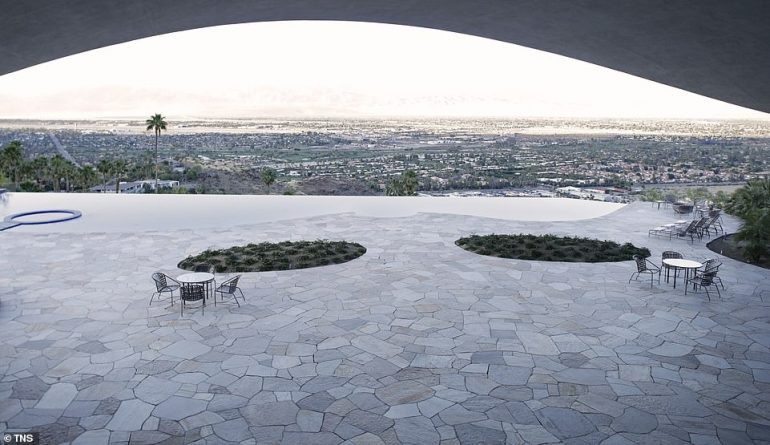 And the surrounding mountains: 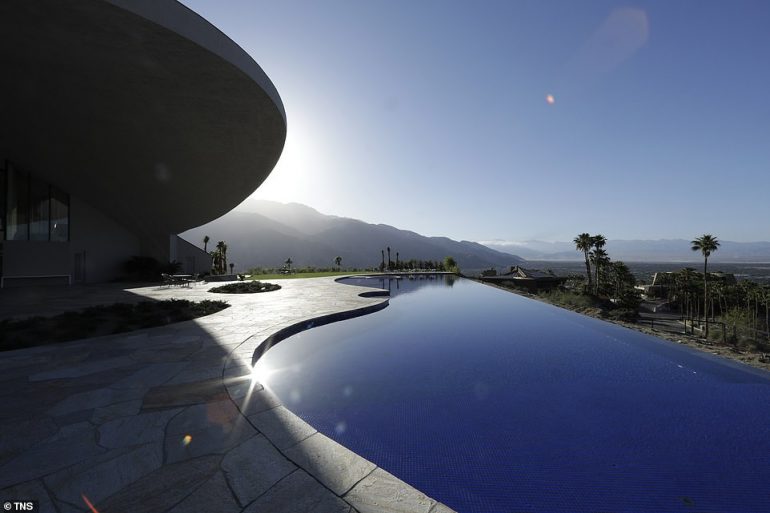 It had enormous open spaces: 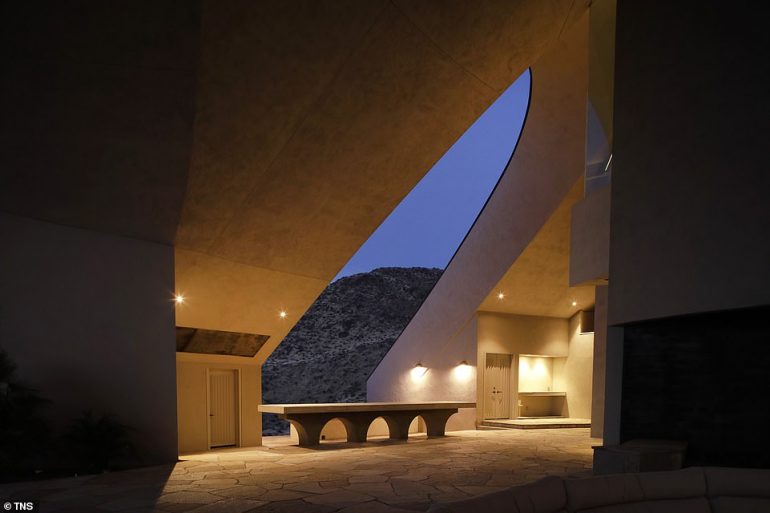 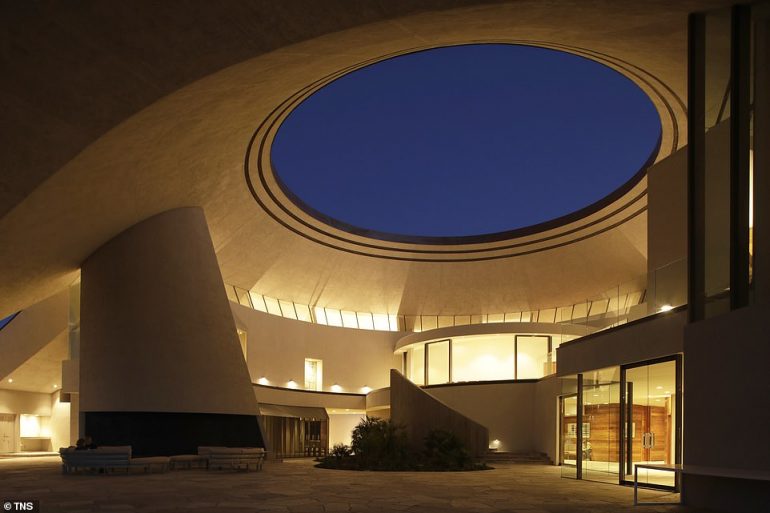 It featured sweeping arcs, and hardly any sharp corners throughout: 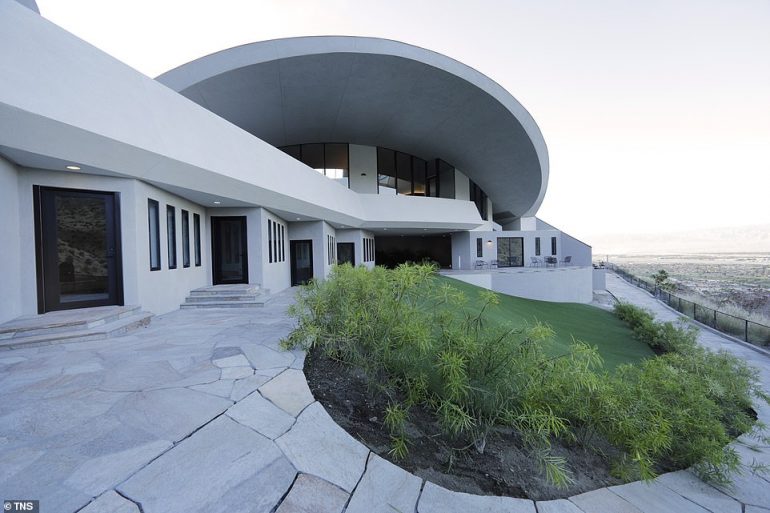 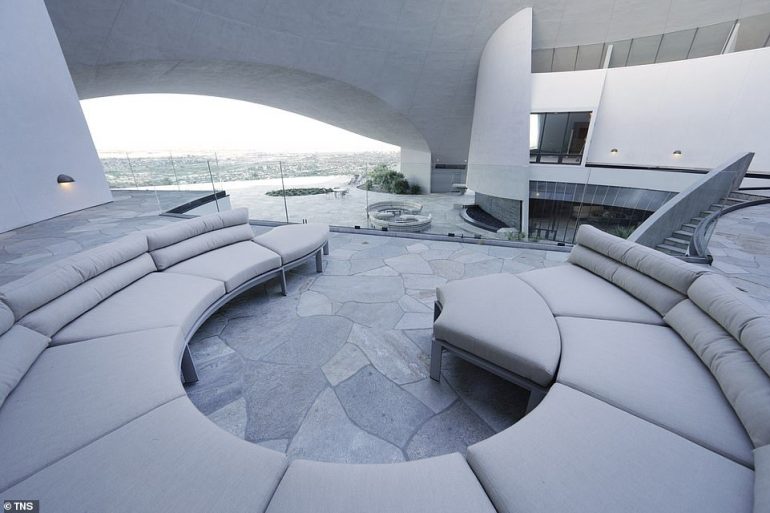 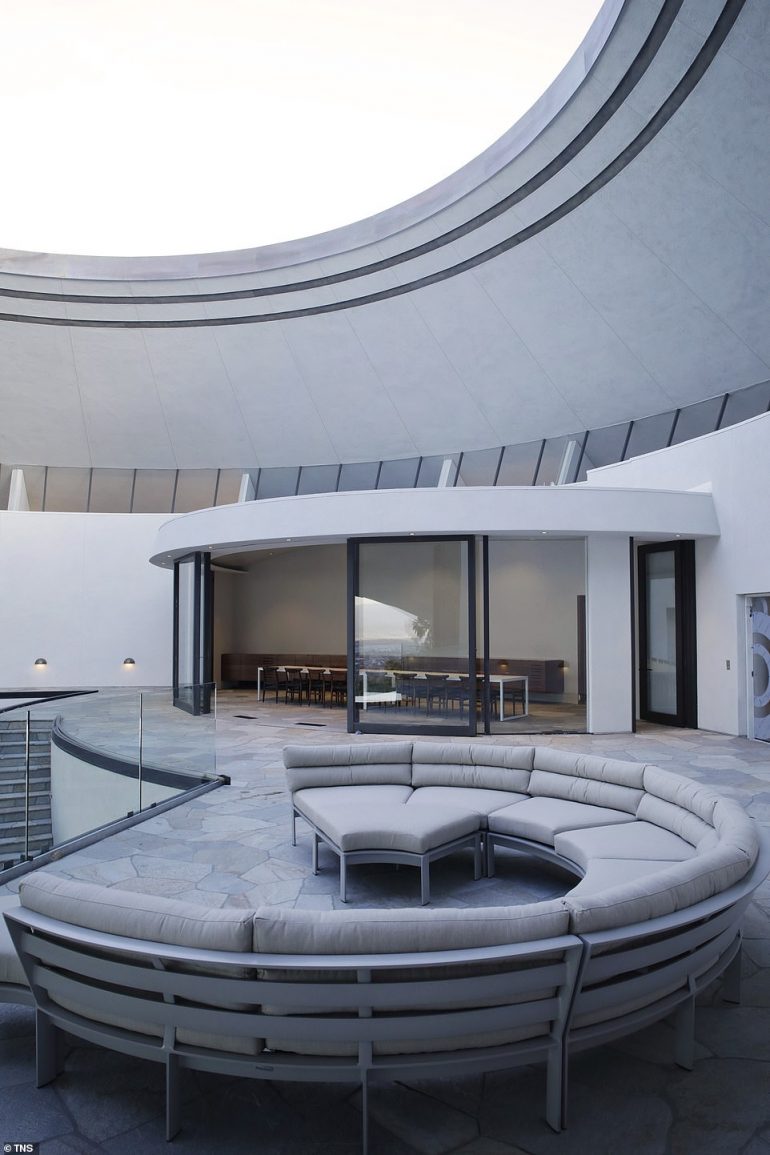 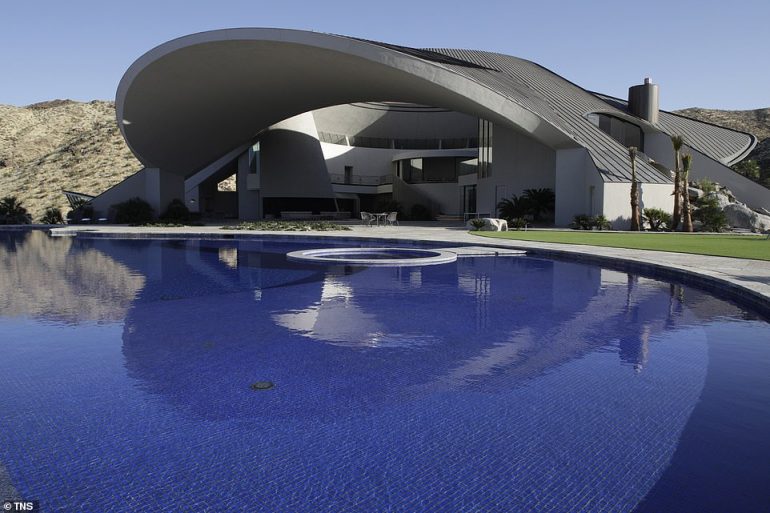 From which the view of the city at dusk must be nothing less than breathtaking: 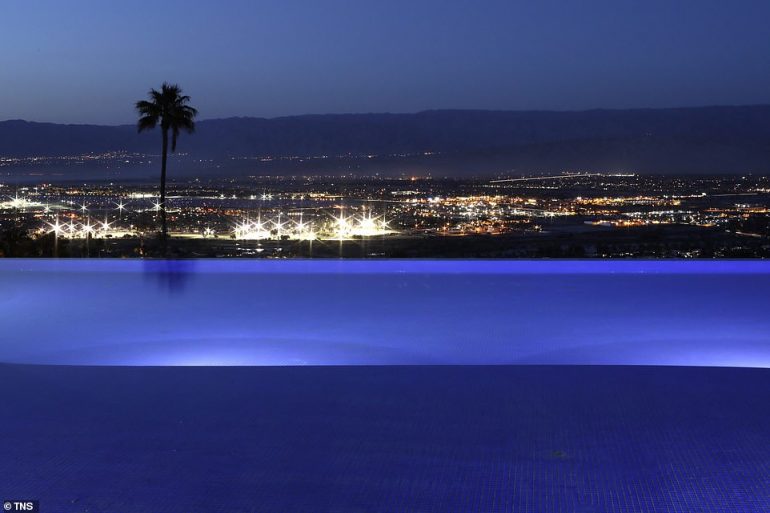 The specs it’s being modeled after are the originals. A billionaire snapped up the house after Mrs. Hope passed away, and restoring it to the original designs.

If he lived in the Old West, President Trump would be Doc Holliday – a sharpshooting marksman who gets the job done!

Standing up to the bullies was the one response the Left’s political machine was completely unprepared for… and Trump knew it. It’s why we elected him in the first place.

It inspired latest in the MAGA series of our very own Resident Artist, Doug Giles capturing that same defiant spirit perfectly.

Wear it as a reminder of why we don’t back down from a fight.