“It’s that awkward moment when Mexico is taking American sovereignty and security more seriously than leading Democrats are.”

That was the observation ClashDaily made when first reporting about Mexico changing its tune on enforcing their Southern Border.

And this is the observation our President made this morning:

And what is it that Mexico is doing? 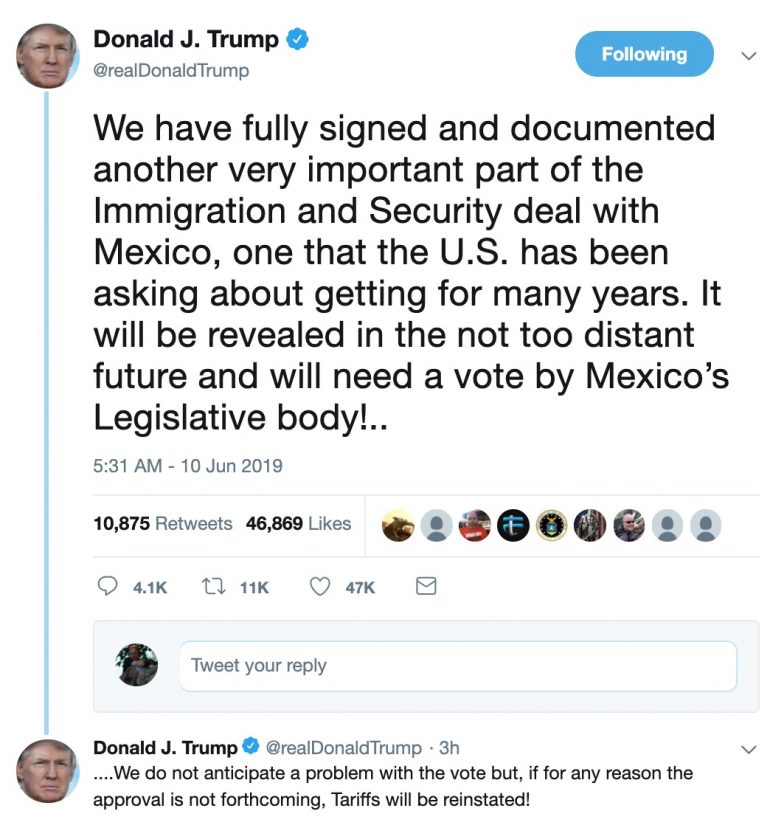 Until Trump came along, nobody was able to get Mexico’s government (which has known issues with systematic political corruption) to care enough about border issues and caravans of migrants to take them seriously.

But if you ask AOC, Nancy Pelosi, or Chuck Schumer, the border just isn’t a priority, right? 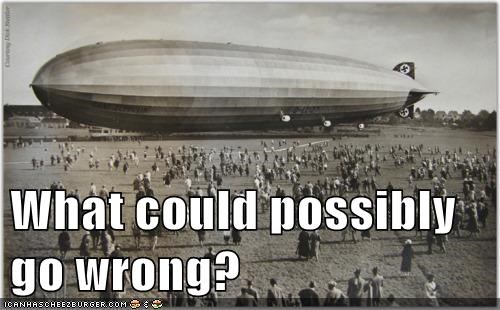 What could go wrong? Oh, not much…

ISIS plotted to smuggle English-speaking terrorists through the Mexican border to carry out a financial attack that would “cripple” the US economy, according to a new report.

Details of the terror group’s failed plan to exploit the southern border emerged in a confession last month from one recruit, Abu Henricki, who ultimately refused to go along with the mission.

“They were going to move me to the Mexican side [of the US southern border] via Puerto Rico. This was mastermind[ed] by a guy in America. Where he is, I do not know,” Henricki admitted to the International Center for the Study of Violent Extremism. “That information, the plan came from someone from the New Jersey state from America. I was going to take a boat [from Puerto Rico] into Mexico. He was going to smuggle me in.”