All that tough talk about taking down Trump won’t matter if rivals in his own party keep eating his lunch.

While Biden stumbled and gaffed his way through one ‘lightly-attended’ campaign stop after another, Pochahontas and Crazy Bernie have been creeping up behind him.

Which is funny, in a way…

But after a week of the ‘Praetorian Guard’ Media (as Levin rightly calls them) throwing Biden to the wolves, and letting every one of his gaffes make their way into the public consciousness, it’s pretty clear his ‘buddies’ in the Press have turned on him.

With every stumble, Bernie and Warren have gained ground.

And they don’t look like they have any intention of ‘going easy’ on him.

In the Monmouth Survey, the usual ‘if the election were held today’ question came back with a trend Team Biden will NOT like at all. 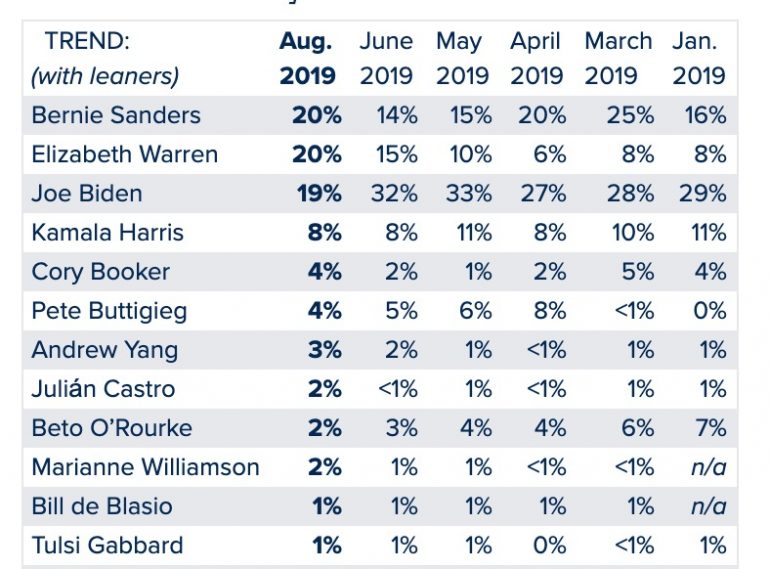 He won’t ‘wike’ this next one, either.

It’s the trend of favorable to unfavorable over time. Notice the total collapse of Joe’s ‘favorables’ in this one. 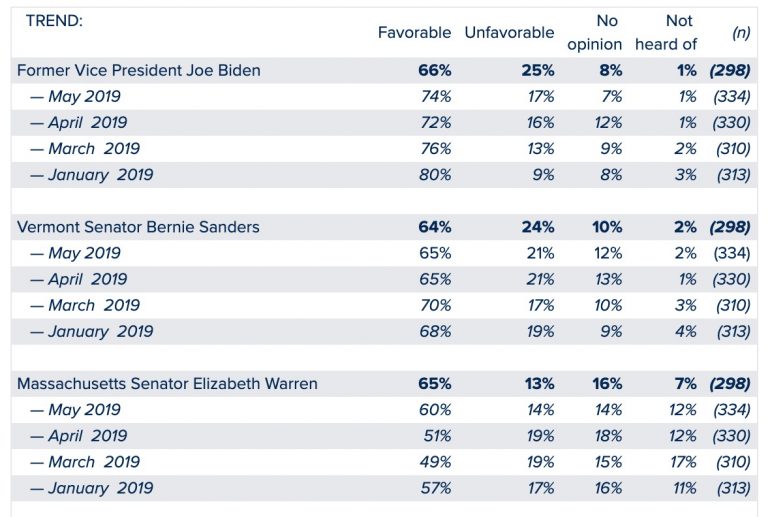 But before the other two get TOO cocky, there are some sources still putting him substantially ahead.

Cartoon of the Day: Damned sure
April 12th, 2021 Liberty Unyielding

Protest In Front Of GraceLife Church Was Peaceful, Then The Fence Was Torn Down — Police Show Up In Riot Gear (VIDEO)
April 12th, 2021 Clash Daily