This throws a real wrench in the theory that border-jumpers are as law-abiding as the rest of us, doesn’t it?

What have we always been told by the Left?

We’ve been told that our opposition to their open borders policy is irrational because the people coming across are just like you and me… only better.

They point to stories that leave the reader thinking that illegal immigrants have a lower likelihood of criminality than the native-born population.

If those were honest representations of the statistics, what do you expect that would look like in terms of Federal Arrests? What would the percentages look like — would you expect MORE or FEWER non-Citizens among the total arrested?

Approximately 64 percent of the arrests that the federal government made in fiscal 2018 were of non-U.S. citizens, according to a report released today by the Justice Department’s Bureau of Justice Statistics.

…Although immigration and immigration-related offenses accounted for the vast majority of non-U.S. citizen arrests, non-citizens were also over-represented among those arrested for non-immigration offenses, according to the report.

“Non-U.S. citizens, who make up 7 percent of the U.S. population (per the U.S. Census Bureau for 2017), accounted for 15 percent of prosecutions in U.S. district court for non-immigration crimes in 2018,” said the report. 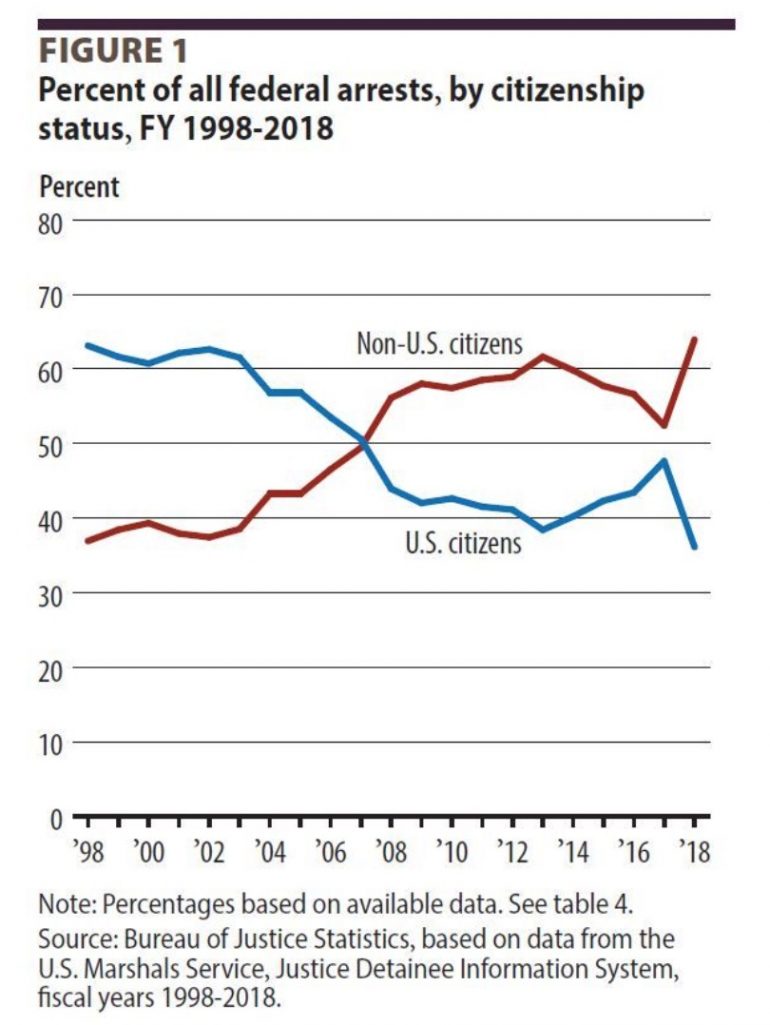 Either we’re getting the ‘best of the best’ as the Democrats say, or we’re letting some seriously ‘bad hombres’ in among the flood of others.

These stats don’t do much to help the ‘best of the best’ argument… at all.

Hey ‘Open Borders’ Peeps: 8 Dead In Back Of A Truck At A Walmart … Do You Care? 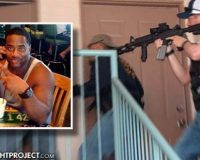