Would they rather have had a gun to put him down like a rabid dog? Likely. But they made the best of their situation and saved some lives in the process. With improvised weapons, no less.

They weren’t able to prevent ALL loss of life, sadly. But they were able to stop one murderous scumbag in his tracks.

And the Aussies did it with the unlikeliest of improvised weapons. A chair. A crowbar. And a … milk crate?

It all started when one man found the courage to stand up to an armed attacker.

A butcher-knife-wielding man yelling ‘Allahu Ackbar’ brought traffic in Sydney to a standstill as he struck three separate women, one of them fatally.

Seeing the psycho with the bloody knife, one man grabbed a chair from a cafe and walked toward him while others were running away. Holding the chair in front of him, lion-tamer style, he went toward the attacker.

Others joined in, grabbing a milk crate and a crowbar and gave chase.

A woman is dead and two others have been stabbed after a man armed with a butcher's knife went on a rampage through the heart of Sydney. Good Samaritans stepped forward, heroically chasing, cornering and capturing the attacker. #9News pic.twitter.com/Njn2fLyhgD

They got him to the ground and put their tools to use. The milk crate effectively muzzled him like a dog. 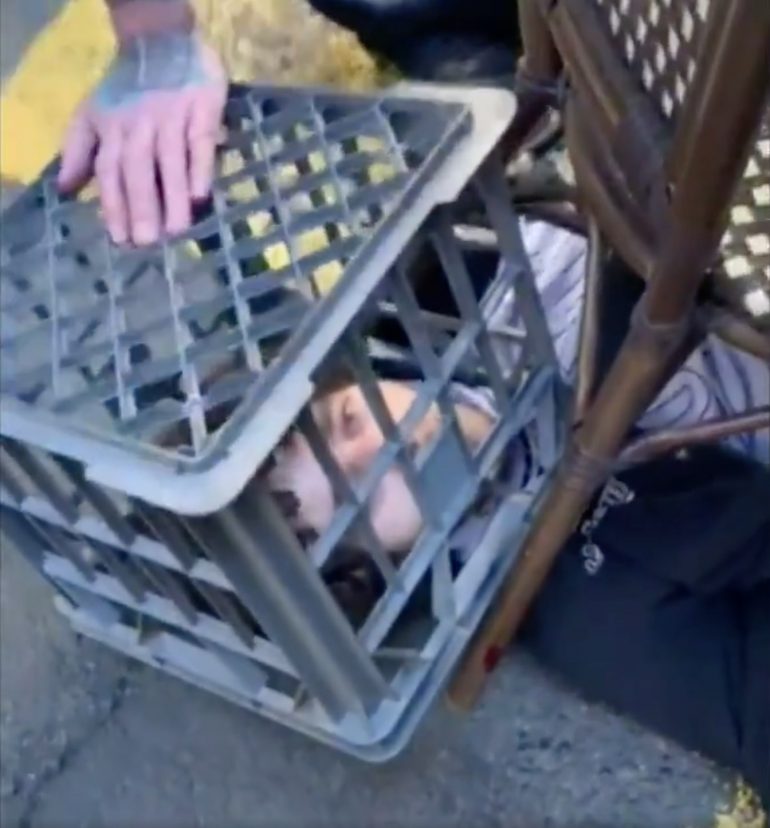 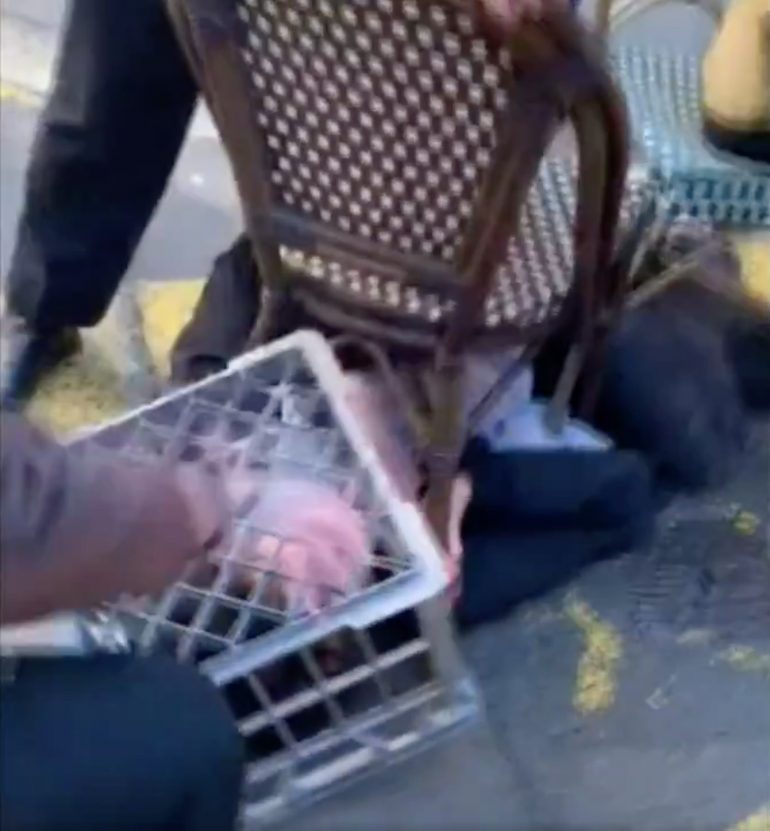 Which, frankly, is better than he deserves.

The moral of this story? Be the first one to be brave — you’ll never know who else will get inspired by that simple act.

Can’t get enough hero stories? Here are a few other stories of heroes from the archives:

The Hero Who Saved Multiple Lives During The Waffle House Massacre – Is A Straight Up Badass!

Mayor Demands All School Board Members RESIGN Or Be CHARGED After Outrage Over Text Book
September 15th, 2021 The Lid