They’re proposing this in the name of “neutrality” — WHAT?!

The targeting of Israel as a nation continues, and this time, the European Union is seriously considering labeling products from “Israeli settlements.”

Do you know what happened? Boycotts.

Then it went REALLY downhill. 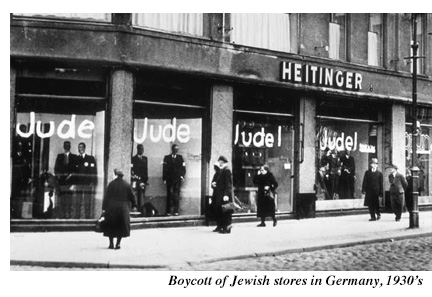 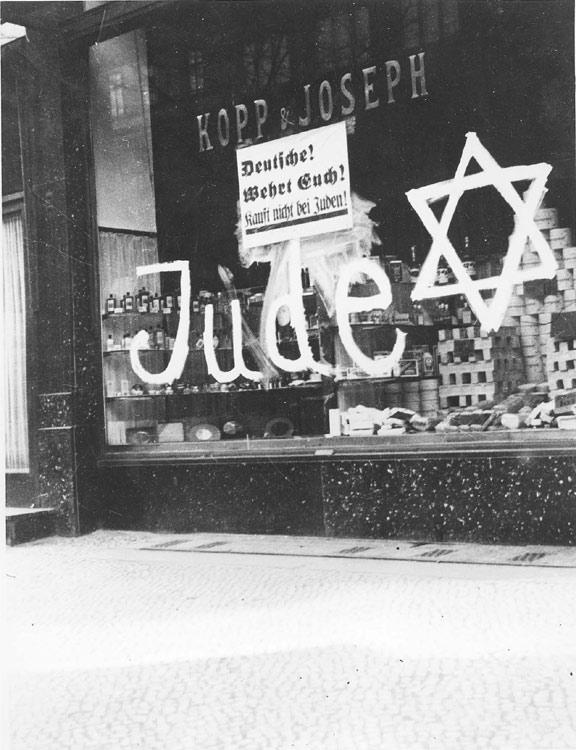 It won’t look like that, however. You won’t walk down the streets in Germany, Poland, France, or any other country that is part of the European Union and see a Star of David or “Jude” written on the windows.

The proposal is less overt but achieves the same goal.

The European Union is proposing “detailed” labels on food products imported from Israel to inform customers where precisely in Israel the item is from. So, for example, an item would be labeled from “Israeli settlements” instead of “Made in Israel.”

Labeling products essentially labels the business that produces those products.

The EU press release insists that Israel only exists in the pre-1967 borders and denies the country’s existing borders. It also blatantly calls Israel an “occupying force” and the Advocate General compares Israel to apartheid South Africa. (That is totally unbiased, right?) He says that the labels are necessary as “neutral and objective information” because consumers are “reasonably well informed, and reasonably observant and circumspect” and, when purchasing food, will make choices that reflect their “health, economic, environmental, social and ethical considerations.”

In June, Gerard Hogan, an advocate general at the European Court of Justice in Luxembourg, issued a nonbinding opinion, which many expect the court’s judges will adopt, suggesting that EU member states marginalize foodstuffs from Israel through detailed labeling. So products produced by Jewish citizens of Israel on land Israel won in the Six Day War is supposed to be labeled as hailing from “Israeli settlements” rather than being labeled “made in Israel.”

The advocate general writes that it’s not acceptable to simply mark a product as being from the West Bank or the Golan: “Although these terms do refer to the wider area or territory from which the product originates, the omission of the additional geographical information that the product originates from Israeli settlements is likely to mislead the consumer as to the true origin of the product. In such cases, it is necessary to add, in brackets, the term ‘Israeli settlement’ or equivalent terms.”

The so-called “neutral and objective information” will politicize foodstuffs and lead to boycotts. Anti-semitism is a real problem in Europe these days.

This seems to be a blatant attempt to push a form of the Boycott, Divestment, and Sanctions movement.

The Federalist spoke to a man — who must either be a masochist or have the patience of Job — about the possible move by the European Union.

Danny Danon, Israel’s permanent representative to the United Nations, told The Federalist this “shows the double standard and anti-Israel bias growing across Europe. The EU ignores very real abuses taking place all across the world and instead chooses to focus only on the Jewish state. To call Jews building on our ancestral homeland an ‘ethical consideration’ is ridiculous and antisemitic.”

As Danon knows, the United Nations has been doing the same thing for years.

The BDS movement has become very trendy on the left these days, infiltrating colleges, trade unions, far-left political parties in the West, and has even made it into the U.S. Congress. *cough*The Squad*cough*

Marc Greendorfer, president of the Zachor Legal Institute, told The Federalist, “The labeling requirement is a form of boycott against Israel. We believe that compliance with foreign boycott calls against Israel violates state and federal laws,” which could trigger legal repercussions.
Source: The Federalist

But it’s Trump, you know, the guy that had the train station closest to the Western Wall in Jerusalem and an Israeli settlement in the Golan Heights named after him that is the bigot.