This same character was often seen in the open mockery of Leftism in 2016, became the personification of irreverent trollery… and became prominent in the Meme Wars.

Not long after he played a key role in the VERY public spanking of CNN, he was added to the list of things the Left defined as ‘racist’.

Just as any other symbol can be misused (for example, even something as innocent as Disney cartoons will have adult ‘spoof’ versions of them), the misuse by some (ironic or unironic) should not define the meaning of the icon as a whole.

The Hong Kong protesters have adopted the iconic green frog as a symbol of their resistance to Chinese Tyranny.

Of course, the woke scolds on the Left won’t take Hong Kong protesters at their word. They have their OWN explanation as to what REALLY motivates them, which are included in this video.

Pepe the Frog is now the face of the Hong Kong protests pic.twitter.com/neVxsp3hg5

The Leftists are calling it ‘an overt figure of hate speech’.

Does she have ANY IDEA about what is going on in Hong Kong? The Chinese Government is cracking down on students in Hong Kong who do NOT want an oppressive regime swallowing up their legitimate rights and freedoms.

He started off as harmless here, too.

He appeared in many Pro-Trump Memes, for example (a random sampling from 2016): 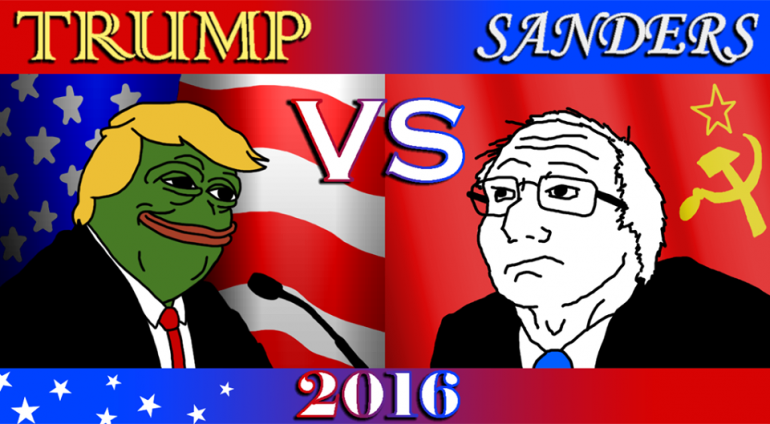 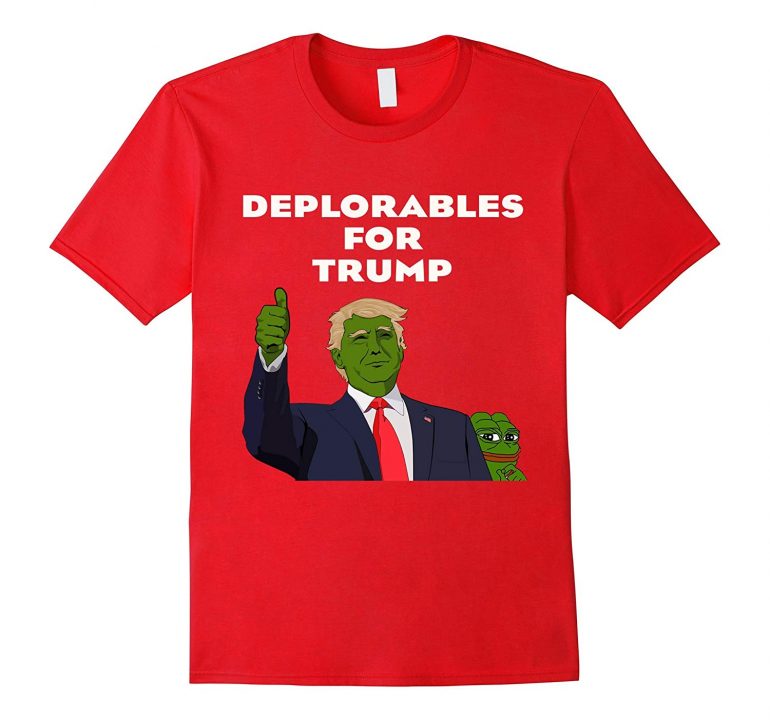 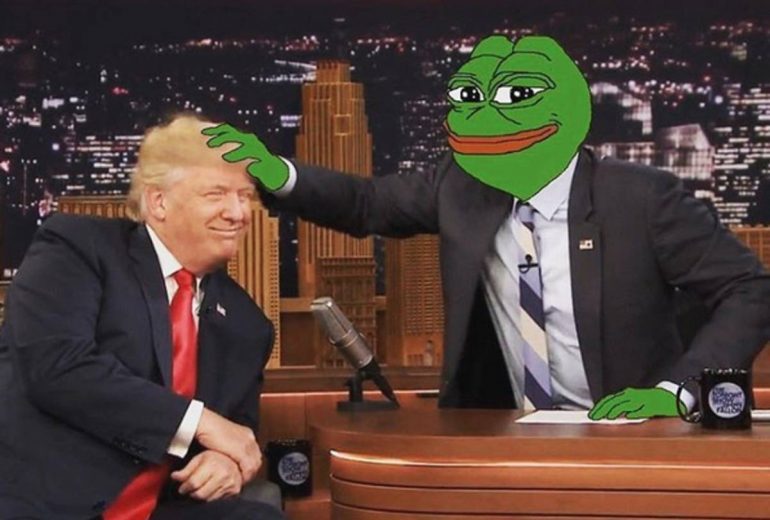 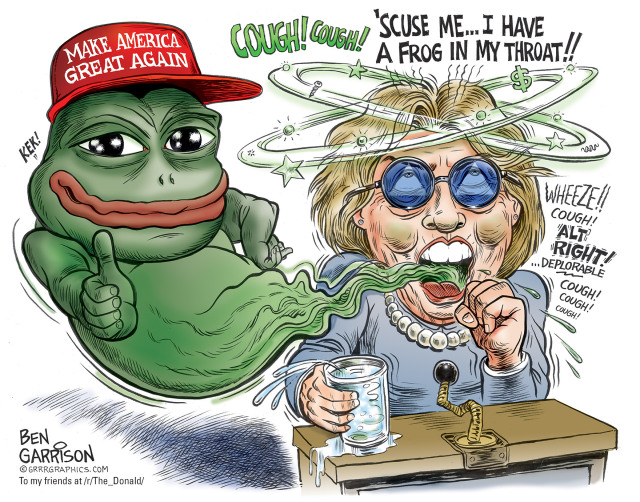 As you can see, this was the digital next-generation version of the political cartoon. It’s political satire, pure and simple.

Not long after the beginning of Trump’s Presidency, Chris Ray Gun put out a great video denouncing the justification of violence against “Nazis” (hint: if they don’t agree with the mask-wearing protester in black, they’re a “Nazi”), and the ‘Pepe’ meme culture (including the song Shadilay, and references to ‘Kek” and “Kekistan”) were evident throughout.

‘Pepe’ was part of teasing Shia LaBoeuf in his short-lived ‘Resistance’ stand, which involved them amazingly beating him in a world-wide game of ‘capture the flag’.

Get over yourselves Leftists.

This isn’t about ‘racism’ at all. You were losing and changed the rules. Memes went viral and were devastatingly effective.

Your ideology has no weapon against a healthy sense of humor and open mockery. Your only option is to shut it down. Don’t believe me?

The punking of Shia LaBeouf:

POOR SHIA! He Just LOST The Most EPIC Game Of Capture The Flag EVER

Trump Hater Extraordinaire, Shia LeBouf, Gets Arrested For Being …

The Great Meme Wars and the Punking of CNN:

Watch: The Best Of The Great CNN Meme War

The Left’s War on Memes…