How could ANYBODY second-guess official scientific mathematical models after such stellar work as this?

It’s not the first time that NASA has messed up on their math.

Remember the Mars probe they lost in 1999?

And now they have whiffed on the math again.

This time, the stakes were JUST a little bit higher. 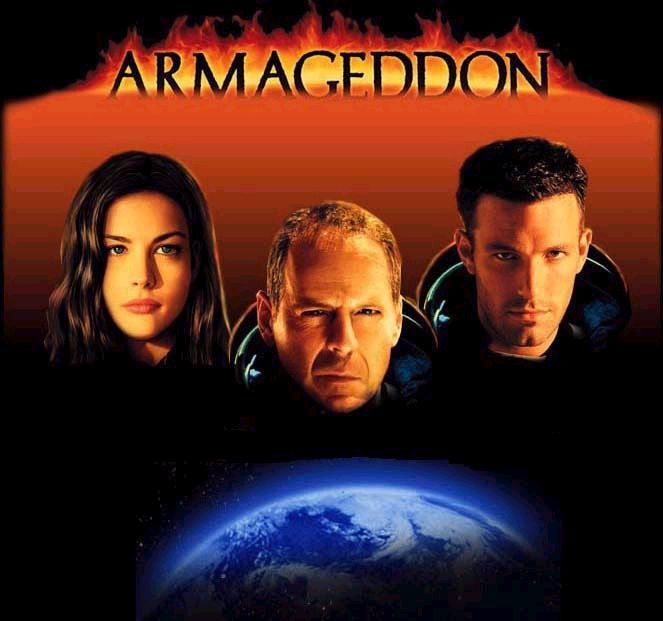 Ok, maybe they were not THAT high. But an asteroid NASA said would skip right past us … didn’t.

A small asteroid shot towards Earth at 14.9 kilometres per second, and NASA admitted it did not know it was coming. The space rock known as 2019 MO was just three metres wide and exploded when it hit the planet’s atmosphere on 22 July above the Caribbean, but the way it approached unexpectedly reaffirms the need for more eyes on the sky. NASA said: “When first spotted, 2019 MO was about 310,000 miles (500,000 kilometers) from Earth – farther out than the orbit of our Moon.

The problem was, NASA said, the space agency could not determine where the space rock was heading.

NASA said: “The body had been spotted only four times in just under half an hour, which was not enough information to determine where the object came from or exactly where it was headed.”

On July 25, a huge asteroid which was roughly the size of a football pitch, skimmed Earth, and scientists were unaware it was coming.
Source: Express

There was more than one?

What has NASA been doing, anyway? It’s not like their mandate is still making Islam feel good about themselves anymore.

Mr Bolden said: “When I became the Nasa administrator, he [Mr Obama] charged me with three things.

“One, he wanted me to help reinspire children to want to get into science and math; he wanted me to expand our international relationships; and third, and perhaps foremost, he wanted me to find a way to reach out to the Muslim world and engage much more with dominantly Muslim nations to help them feel good about their historic contribution to science, math, and engineering.”

He added: “It is a matter of trying to reach out and get the best of all worlds, if you will, and there is much to be gained by drawing in the contributions that are possible from the Muslim [nations].”
Source: Telegraph

How could we possibly mistrust official and scientific government models after such rousing successes as this?

Especially when they are developing ultra-complex models that project into the next century, and have to account for, not only all human, animal and environmental behavior on the planet, but SOLAR impacts as well?

It’s not like we’d be blindly pissing away $21 Trillion on the belief that nobody missed a decimal in setting up the parameters for the model or anything, right?