Even politically conservative Jews like me were proud of Senator Chuck Schumer when he stood up to President Obama and refused to vote in favor of the flawed Iran deal. But in 2017, when he took over the Senate Democratic caucus as the minority leader, Schumer was opposed by some of the most liberal members of his Party’s base because of that Iran position.

Chastened by that opposition and trying to keep his Party together, Schumer reacted by throwing his fellow Jews under the bus and covering up the Antisemitism of the far-left members of his Party and their supporters. 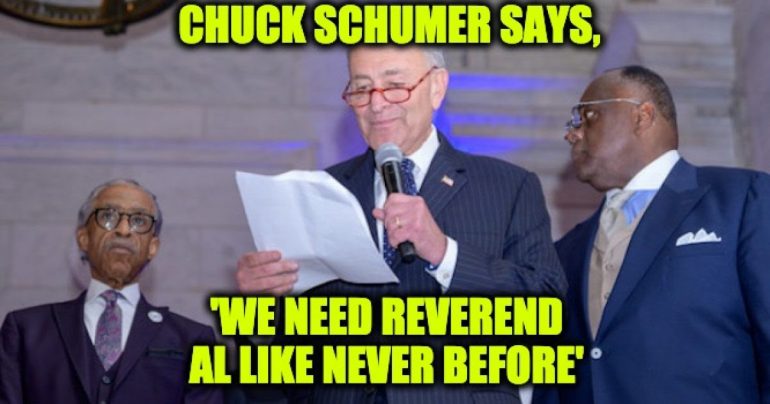 During the first week of March 2019, the most liberal Congressional Democrats worked with the Congressional Black Caucus and blocked a resolution condemning the Antisemitism of Rep. Ilhan Omar and other Democrats. Instead, they passed a generic vanilla resolution that could have been written for Romper Room, it said that being mean to others is a bad thing–doh!

Many objected to the Party’s lack of courage. But not Senator Schumer. Speaking at the AIPAC convention two weeks later, he protected the haters in his Party with a claim the objections came from people who wanted to use Antisemitism as a political weapon.