How can Hillary say ridiculous and defamatory things about Tulsi Gabbard that would have Republicans called every name in the book?

Hillary has made it clear she does NOT like Tulsi Gabbard. And we’ve learned what she says about EVERYONE she doesn’t like since she got HAMMERED in 2016, haven’t we?

Forget the fact that Mueller spent tens of millions of dollars looking into exactly that, and found that there were ZERO Americans cooperating with Russia in the way she describes.

But when has anyone named Clinton ever bothered themselves with such trivialities as ‘facts’? Until most of the online dictonaries got scrubbed, ‘Clintonian’ was listed as synonymous with disingenuous.

Wild claims about American citizens like this one are exactly why Clinton came to mean that in the public perception. Should we really expect any less from the woman who tried to make us forget that HER campaign was the original source of another scandal:

An anonymous email circulated by supporters of Mrs Clinton, Mr Obama’s main rival for the party’s nomination, thrust a new allegation into the national spotlight — that he had not been born in Hawaii. — Source: Telegraph

Speaking of Hawaii… she’s convinced that Tulsi Gabbard is some sort of Russian Plant.

The former secretary of state pushed the theory on the Campaign HQ podcast hosted by David Plouffe, President Barack Obama’s campaign manager in 2008.

Plouffe and Clinton discussed hurdles the Democratic nominee would face and compared the 2020 race to Clinton’s loss to Trump in 2016. Plouffe asked Clinton about the part third-party candidates, such as Jill Stein of the Green Party, played in 2016, allowing Trump to secure key states.

“They are also going to do third party again,” Clinton said. “I’m not making any predictions, but I think they’ve got their eye on somebody who is currently in the Democratic primary and are grooming her to be the third-party candidate,” Clinton said, referring to Gabbard, without mentioning the Hawaii representative by name.

“She is a favorite of the Russians. They have a bunch of sites and bots and other ways of supporting her so far. That’s assuming Jill Stein will give it up, which she might not because she is also a Russian asset.

“They know they can’t win without a third-party candidate, and so I do not know who it’s going to be, but I can guarantee you they will have a vigorous third-party challenge in the key states that they most need it.”
Source: Washington Examiner

Hillary has ‘evolved’… but only a little. She’s finally moved on from complaining that everyone she didn’t like is a Russian Hacker. 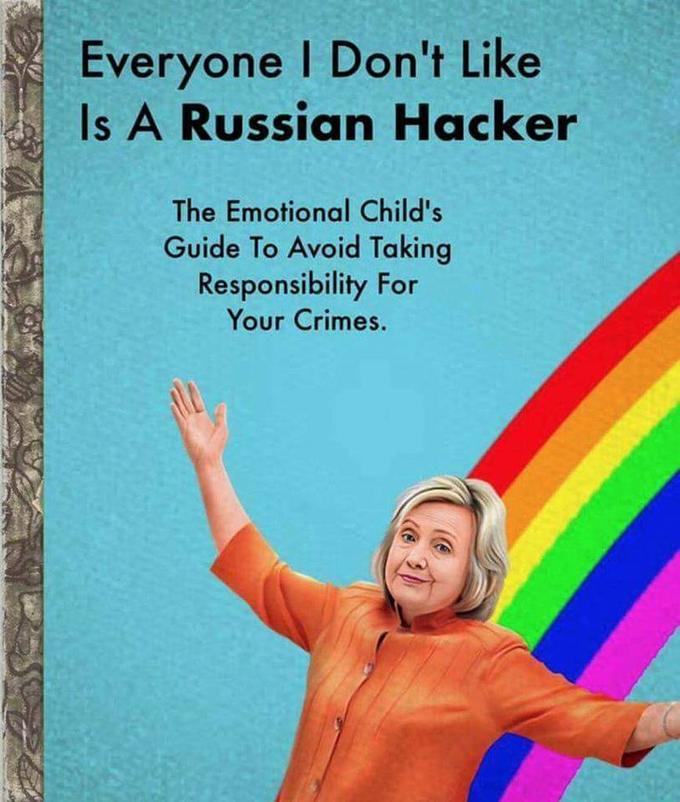 But let’s look at her claims. Can we predict what would be said if a Republican took similar shots at her?

Tulsi Gabbard served in Iraq. So she’s a veteran. She’s a woman (obviously) and was born on Samoa (which makes her a racial minority). So far as we are aware, she is also the only elected Hindu serving in government. (Which for some reason was not celebrated in the same way that our first Muslim women were).

Any Republican dismissing her as a Russian Plant would be dismissed as a Veteran-hating racist, sexist, Hindu-phobe… right? But white-as-the-driven-snow Hillary gets a pass. WHY exactly?

What is REALLY upsetting Hillary? Tulsi is sounding a note of (relative) sanity in a party that’s crashing headlong into a socialist ditch.

Gabbard is bucking the hard-left trend of her party. She supports abortion but wants it to be (as Hillary herself used to say) ‘Safe, Legal and Rare’. She is opposed to most third-trimester abortions.

And she has her own VERY strong views on US involvement in conflict overseas… which were informed in large part by her military service.

And she’s concerned about how Democrats’ own strategies (Impeachment, for example) making an already-divided nation even MORE divided.

Russian plant? Nah. An actual Russian plant would do things like: endanger the security of classified information, stand aside while Russia swallows Crimea, make secret side deals that they did NOT want the electorate to know about… right? 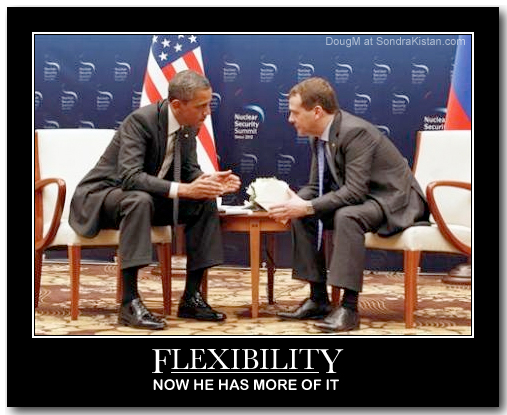 You’re all about the defense of American interests from foreign threats. Sure you are.