Why are we getting leaked snippets, and yet not allowed to see the actual transcripts of these alleged Impeachment ‘Investigation’ Hearings?

Intelligence Community Inspector General Michael Atkinson was called before Schiff’s Kangaroo Court to give testimony. We were left with more questions than answers.

For one thing, he could not account for the 18-day window between the phone call and when the complaint was filed.

Sources familiar with Atkinson’s closed-door, transcribed interview Friday with members of the House Intelligence Committee also noted that Atkinson said the whistleblower did not disclose the contact – during that 18-day window – with Schiff’s office, as Fox News first reported Friday. Sources said Atkinson testified that the whistleblower, in filing the complaint, left “blank” a section in which he or she could have disclosed that congressional contact.
Source: FoxNews

The whistleblower’s partisan ties were addressed — “a registered Democrat and had a prior working relationship with a prominent Democratic politician”. How convenient.

Republicans have criticized Schiff for not initially revealing the committee’s early contact with the whistleblower, with President Trump going so far as to allege that Schiff may have “helped write” the complaint. GOP Rep. John Ratcliffe said there is an inherent conflict because the only entities that can explain the contact are Schiff and his Democratic staff, who are also running the investigation.
Source: FoxNews

The impartiality of this entire investigation is being called into question. 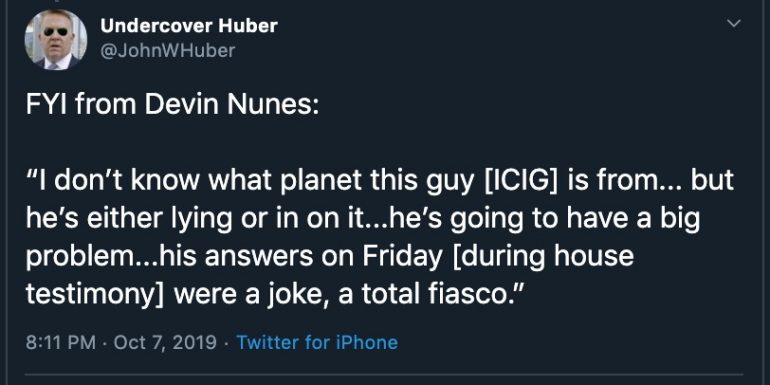 If he’s correct, this next point could become particularly relevant. 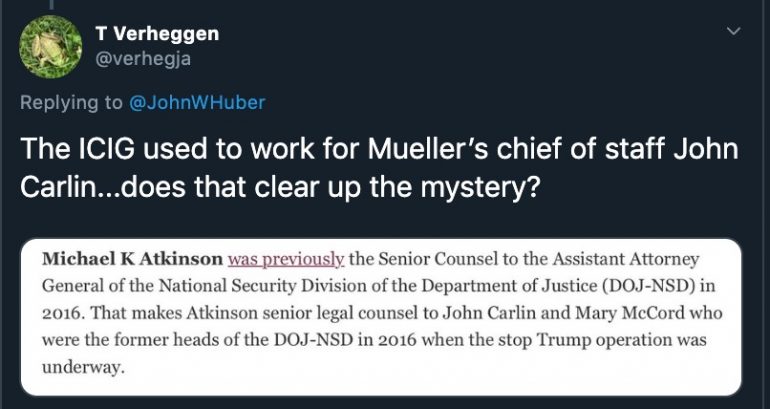 LMAO: This Spicy Meme Will Make Shifty Schiff’s Eyes Bug Out Even MORE

LMAO: Does This ‘Third Whistleblower’ Seem Kinda Familiar To YOU, Too?