The First Black President has endorsed the First Blackface Prime Minister and poor, old Joe has been left out in the cold — again.

Former President Barack Obama has decided to through his support behind a candidate in the Canadian election that is just a week away. He is supporting his woke colleague, Justin Trudeau. It’s a bold move for the first black president to support a man who — as a grown-ass man — dressed up in black and brownface at least 3 times with photographic evidence.

It’s also interesting that Barry is suddenly cool with foreign election interference now that we’ve spent 3 years as a nation condemning such a thing. Although, back in 2015, Obama had no difficulting sending American taxpayer dollars to campaign against Benjamin Netanyahu in the Israeli election. A tweet endorsement for his “brother” from a different mother, Trudeau, is nothing in the grand scheme of things.

Well, maybe not nothing.

Obama is a highly influential man having been President of the United States for 8 years, and his popularity extends north of the border.

What’s tremendously telling is that Obama is tossing in his two cents on the Canadian election — while allowing the man that he selected as his Vice President twist in the wind with no endorsement.

Did Barry come to Joe’s defense when Kamala Harris was (figuratively) ripping him a new one over his opposition to bussing? Nope.

How about when everyone and their dog were piling on Joe for saying that he was able to work with segregationists back in his Senate days? Not one word.

But Prime Minister Blackface who #MeToo groped a reporter in 2000, uses a second plane for his luggage on his campaign — it must be the costumes, has multiple ethics violations, could face criminal charges for obstruction of justice after the election, repeatedly and inappropriately pressured his Attorney General to drop a criminal case, was raising money in the middle of an election campaign in New York on October 10 with the assistance of Hillary’s former aide, has a Trudeau Foundation in the same form as the Clinton Foundation, moved a ton of cash into offshore accounts, and constantly lectures Canadians calling his opposition racists, Nazis, Islamophobes, and deniers? That guy? HELL YEAH!

Barry is proud of that bromance. He made the announcement via Twitter.

I was proud to work with Justin Trudeau as President. He's a hard-working, effective leader who takes on big issues like climate change. The world needs his progressive leadership now, and I hope our neighbors to the north support him for another term.

Oh, sure, Barry might’ve scuttled the Keystone XL pipeline despite it being pushed by Liberal Trudeau as well as former Canadian Conservative Prime Minister Steven Harper in order to appease environmentalists. And yes, it did indeed cost the Canadian economy by forcing their hand to sell their oil at a deeply discounted rate, but what’s nixing a vital pipeline and a few billion dollars between friends, right?

It shouldn’t really be a surprise that Obama is endorsing Trudeau. After all, ideologically, they’re twinsies — big government, red-tape nanny-statists who vilify their political enemies and no matter how bad the scandal, it just doesn’t seem to stick.

I bet if Barack had a son, he’d be just like Justin Trudeau.

When he sees Trudeau, it’s almost like looking into a mirror… they even resembled each other when they were younger. It’s so uncanny! 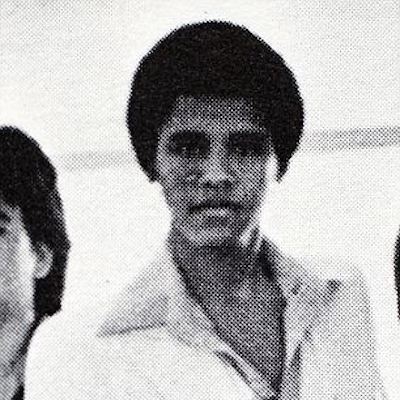 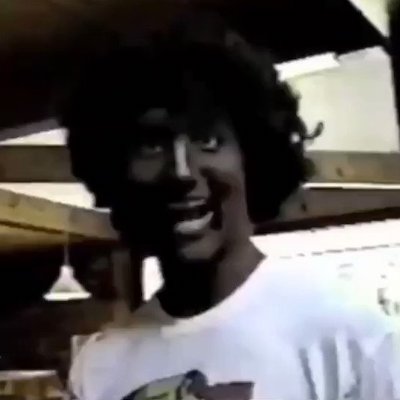 Trudeau was quite grateful for the endorsement.

Thanks my friend, we’re working hard to keep our progress going. https://t.co/l4V42PZbef

He immediately put the endorsement to good use — fundraising.

Within hours, the Liberals were using Obama’s tweet for fundraising.

Let’s forget about the propriety of a former U.S. president trying to influence the outcome of a tight Canadian election at the eleventh hour.

The reality is Obama’s and Trudeau’s much-publicized “bromance” didn’t do us any good because Obama was Canada’s enemy on energy policy.

And, cue the Liberal fundraising push. Shortly after Obama’s tweet endorsement, the party is already trying to use the tweet to its advantage. #cdnpoli #elxn43 pic.twitter.com/doaGvQousf

Things aren’t looking good for Trudeau in the upcoming election and it’s uncertain if he will remain Prime Minister after October 21. The polls are close with the Conservative Party polling neck-and-neck with the Liberal Party headed by Trudeau.

Still, an endorsement from Obama, who is wildly popular in Canada (for some unknown reason,) could be good news for the beleaguered, scandal-ridden Prime Minister.

It should also be noted that the Liberal Party has been making a very big deal about the fact that the Conservative leader, Andrew Scheer, holds dual Canadian and U.S. citizenship. He is in the process of renouncing it, but this is not unusual in Canada. Both of the other larger parties had leaders who held dual citizenship and refused to renounce it. Stephane Dion, who led the Liberals before Trudeau and NDP leader Thomas Mulcair who led the party prior to the current leader both held citizenship in France.

Andrew Scheer’s American citizenship means that he could have dual loyalties, but taking an endorsement from the American President that screwed over Canada, well, that’s fine.

Of course, most people on Twitter found this both outrageous and absolutely hilarious.

So, are you gonna endorse your VP for 8 years, @JoeBiden? Or is it just foreign election interference that’s your thing? pic.twitter.com/ddaMInQAwC

Did #BlackfaceTrudeau #blackface WHOLE body, stuffing banana in crotch, and mimicking an ape (that was one on many) not meet that threshold? pic.twitter.com/f90rcSn7hN