Is a company finally standing up against the outrage mob? Well, not exactly.

The name will not be changing.

But after a server complained about the ‘dirty blonde’ beer, they will review their marketing practices.

Confused? Ok, let’s back up to the beginning.

An East Coast Canadian Brewer, in Dartmouth Nova Scotia, is the focus of the latest PC tempest in a teacup. Or beer stein as the case may be.

Look at the wording in the following quote and see if you can spot the problem.

Murray recently worked at a Halifax bar as a server and said she was sometimes uncomfortable taking orders for Nine Locks Brewing Co.’s Dirty Blonde beer.

The 27-year-old with blonde hair said the name of the beer provoked many objectifying and unsolicited comments. She said it’s something she believes other women in the industry have also experienced. — Source: CBC

We admit, that was hardly fair. There are any number to choose from… including Blonde being a perfectly legitimate descriptor for a particular category of beer (or ale). 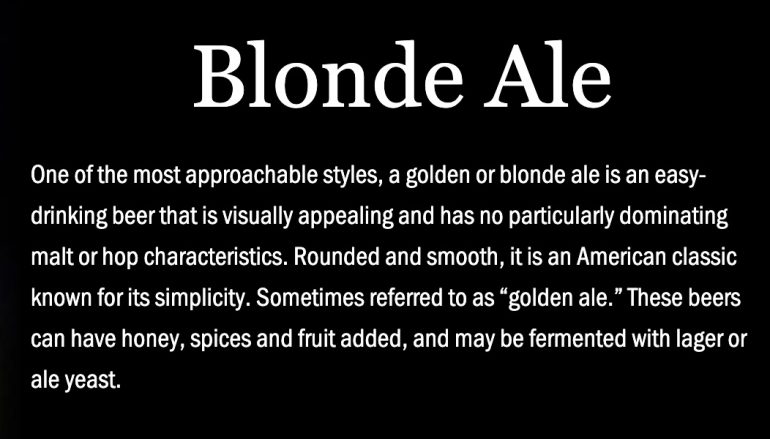 As far as her complaint goes, we note that she herself felt personally insulted, but that wasn’t enough to move forward with her complaint. She had to leverage a hypothetical mob of likeminded offended people to lend credence to her position.

“something she believes other women in the industry have also experienced”

“Things like, ‘Do you come paired with the beer?’ or, ‘Are you served up in the glass?’ or, ‘I’d really like a dirty blonde, if you know what I mean.’ Just things that are insinuating more than just a beer,” said Murray, who now works at Propeller Brewing Co. in Halifax, but doesn’t speak for the company.

Sexual innuendo? In a bar? The hell you say.

Shaun O’Hearn, president of Nine Locks, said the advertising is “cheeky,” but he doesn’t agree it’s sexist or misogynistic. But he said if people are offended by the advertising, he apologizes.

“It was never our intention to insult anyone,” said O’Hearn in a phone interview. “We’re taking what people are saying and because we don’t want to insult anybody with any of our advertisements, we’re going to cease the advertising of our current marketing program.”

O’Hearn said along with halting all marketing associated with its blonde beers, the company is re-evaluating its marketing campaigns going forward.
Source: CBC

So, assless chaps in Pride Parade is perfectly fine, but making a cheeky play on words about Blonde beers is crossing some kind a MeToo red line? 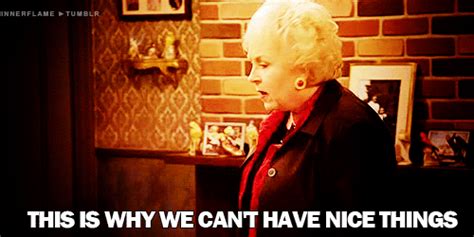 As for misogyny, think twice about playing that card.

How many waitresses flirt with customers or wear clothing that emphasizes their — feminity — knowing full well that their tips will be better for it? And friendly, pretty girls often get better tips. That’s just the way it goes.

It’s not like most male drink-slingers can pad their tips with a coy smile or a well-timed hair flip.

It’s an adult environment in a place that probably serves drinks like Slippery Nipple and Sex On the Beach.

Time to put on your Big girl pants and figure out how to stand on your own two feet. If a customer crosses a line, don’t kvetch to the company, talk to the customer.

But if you’re consistently a miserable killjoy… don’t expect a tip, either.