And before all the usual Liberals rush to blame it on ‘White Supremacy’ have a look at his photo.

Not even a week after the lethal attack on the Kosher grocery store by people reportedly associated with ‘Black Hebrew Israelites’, a man is charged with making a terroristic threat.

What the heck is going on with Jersey City, anyway? This comes on top of that chilling ‘man-on-the-street’ video we saw taken at the scene of the attack, applauding the attack and suggesting the Jews had no right to even BE in Jersey City.

If you missed that story, here it is. SICK: Shocking Video Of Jersey City Residents Blaming VICTIMS Immediately After Anti-Semitic Shooting

This serves as some pretty obvious proof that you need not be white to be a bigot. This is a fact which is entirely lost on most of the activist left; a fact that many of them would even actively dispute or deny. 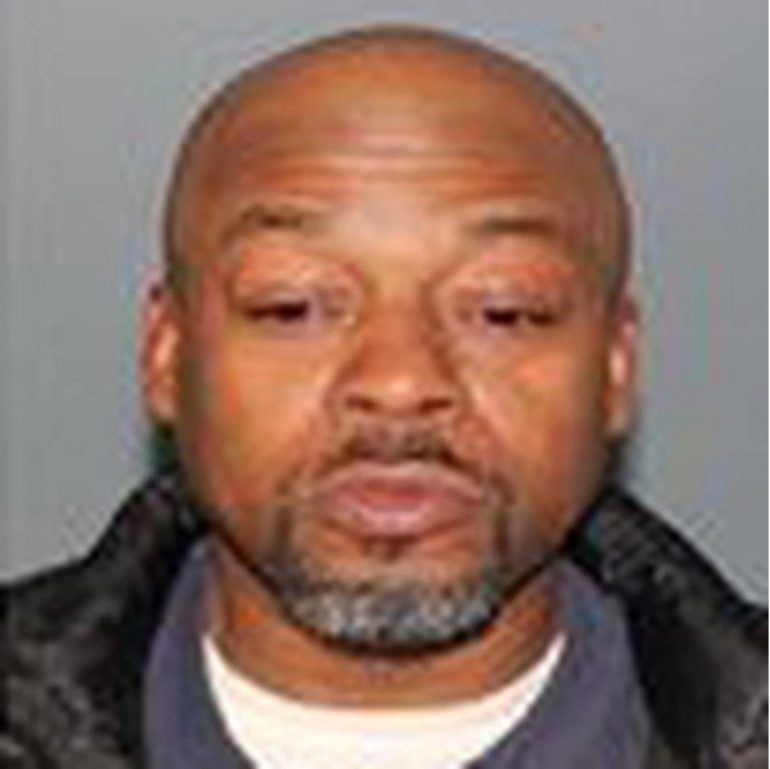 Darryl Jacobs, 47, allegedly made the threat during a Dec. 13 phone call with a county welfare worker and was arrested three days later. Police did not recover any explosives, but seized two cell phones, the criminal complaint states.

The defendant told the welfare employee, who did not know him, that he “was going to come down and bomb all the Jews in Jersey City,” according to the court document.

…Hudson County Superior Court Judge Sheila Venable ordered that he be detained throughout his prosecution during a Dec. 20 detention hearing. He faces a third-degree charge of making a terroristic threat.

Jacobs was among the 32 people arrested in a Hudson County Sheriff’s Office sweep.
Source: NJ

Here are some related stories about the Jersey City attack. We direct our reader’s attention to Nick Sandmann (the Covington Kid) in particular.