These guys take the ‘consent of the governed’ very seriously. Check and mate.

What happens if you’re in a rural community and the locals don’t like the direction some tax-and-spend politicians are taking things?

They’ve got an option that’s far more final than merely ‘recalling’ them or voting someone else in their place.

They can vote their community completely out of existence.

Which is exactly what happened in the 119-year-old village of Ameilia.

Cities provide a range of services and amenities that counties do not, but for a small township or village, there can sometimes be a legitimate question of what services are being provided to justify an additional layer of government administration, and the taxes to go with it.

…I ran some numbers for the Times. Here’s the estimated state and local tax burden for a childless married couple in Amelia, making the average household income of $61,500 and living in a $180,000 home. 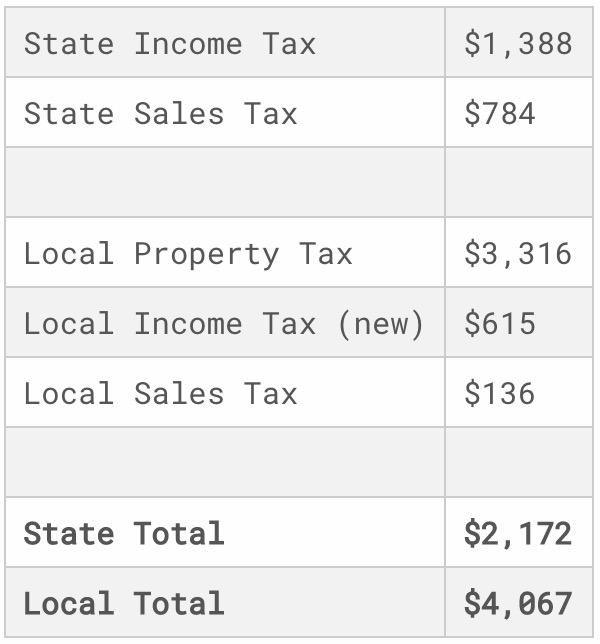 That sounds like a great way to tell one level of government to get their hands out of our pockets.

Now to find an effective way to send that same message to all the rest.