That ‘Thanos’ meme shocked Lemon into some stunned silence, as though ‘reporting’ on it is somehow beneath his dignity, and sullies him.

This is the guy who routinely gets loaded and acts the ass on Air during CNN’s New Year’s Eve Specials. The guy on a network that liked using a rather graphic homosexual act to reference the Tea Party activists. 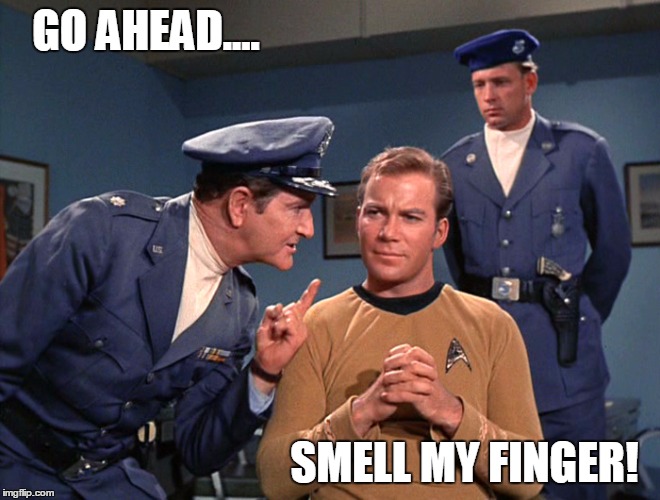 … was clutching his pearls after a Trump-Impeachment-themed THANOS Meme, the poor baby… and groused that history would not remember the memes, only the impeachment.

Just wait until he sees how his stupified expression landed him into a response meme.

The Left — and especially CNN — HATES memes. They always have.

Probably because they suck at making them.

LMAO: Trump Tweets A Meme And Leftists And NeverTrumpers LOSE Their Damn Minds!

Tired of the Schiff Circus Tedium? Release The Memes!

LMAO: Trump TROLLS Biden With NICKELBACK In Hilarious Meme
The P*SSIES Over At Twitter Are Terrified Of This New MEME — And They Should Be
More Don Lemon embarrassments to follow:

WATCH CNN Host Gets WASTED On Air, Makes TOTAL Ass Out Of Himself