After all the denials, has Bill Clinton’s past finally caught up with him?

His story is complicated by the fact that he was also ridiculously well-connected and filthy, stinking rich.

A collection of famous names didn’t mind making use of his private plane or staying on his private island with its scandalous reputation.

For all of the Clinton denials, flight manifests have shown that Bill was among them, sometimes even without his security detail.

The media did their best to move on quickly from THAT story when it came out. But we covered it, including some incriminating screenshots of those flight manifests:

But riding on a plane doesn’t *necessarily* tie him to the victims, does it?

But we all remember how that sure did change life for a certain member of the British Royal Family, don’t we?

Will the photos in THIS story change life for Bill Clinton?

Or will his media buddies go to bat for him… yet again?

Here he is with Epstein’s alleged accomplice, Ghislaine Maxwell, who was also among his former victims: 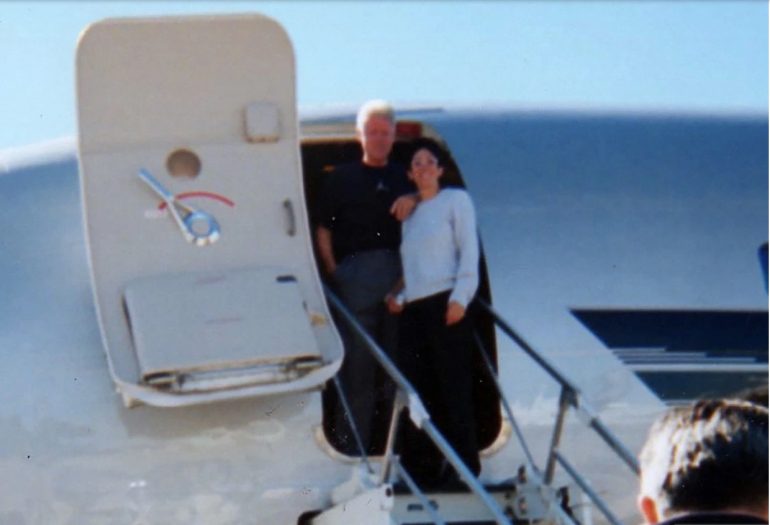 And here he is with the masseuse, who has denied any wrongdoing (at least, toward her) on Bill’s part. 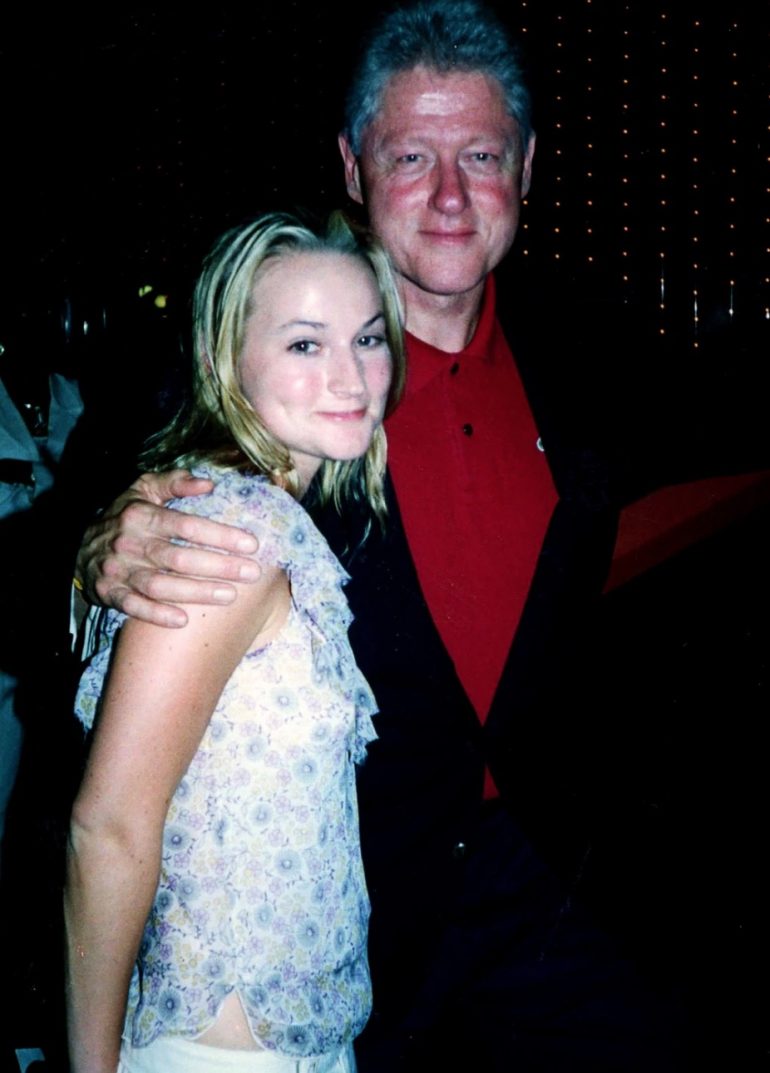 Bill Clinton’s Rape Accusers Are Demanding His Statue Be Removed