This SNAFU is right up there with ABC using edited Kentucky gun range video to depict bombings in Syria.

See the hospital footage CBS is using in their clip? You’d think that it was filmed in some crisis-wracked hospital in New York, right?

After all, it IS a news outlet reporting about the crisis as it relates to Americans, right? 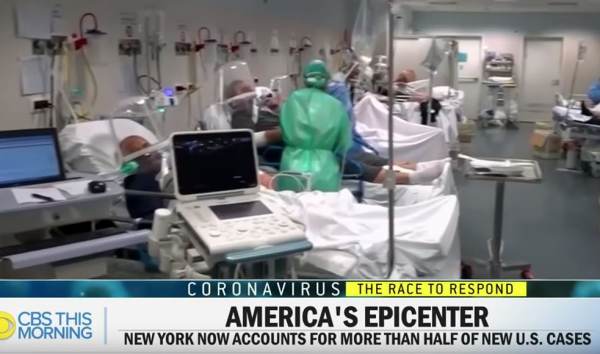 Look again. This time, compare the picture above with the one below. Notice any similarities? 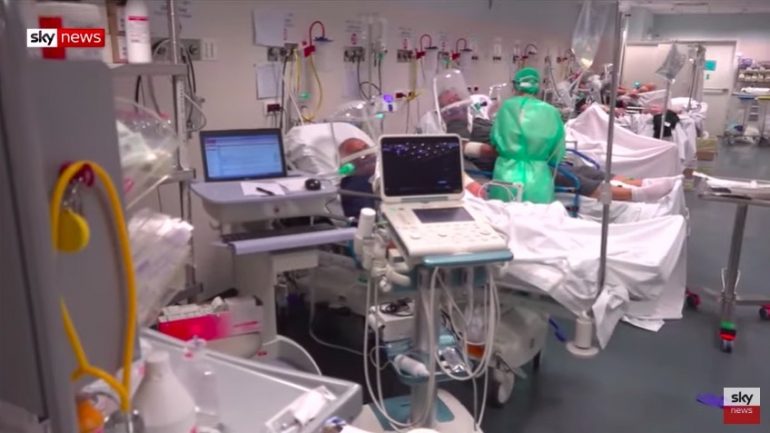 Yeah. So did we. The second photo is from this clip.

That clip was taken in Italy.

But of course, we’re all supposed to accept these clowns as ‘reputable news sources’.

Here’s a brutal side-by-side of the video clips:

During a Pandemic it is essential that the Media gives us real and accurate information.

It’s completely irresponsible for @CBSNews to use footage from an Italian Hospital when talking about the outbreak in New York City.

Speaking of the Kentucky Guns show footage, who blew it worse? CBS or ABC?

Who blew it worse, CBS or ABC?