How hungry are these moral midgets to get their grubby mitts back on the levers of power? Hungry enough that they will cheer for the theoretical death of a political rival.

As you read this remember that ClashDaily has covered a topic like this one just last summer, showing the difference between how WE speak of our political rivals and the Left speaks of them.

We wish her all the best in her recovery, and while we would not object in the lest if she decided to retire, we wish her no ill on a personal level.

And that brings us to another news story for the day.

One of the Koch brothers — David Koch — has passed away. The billionaire philanthropist and political activist was one of the favorite boogeymen of the Left.

Right on cue, the social media Left-o-sphere erupted in a twisted combination of joy and venom, hoping he suffered badly, hoping he burned in hell, etcetera. — ClashDaily

Well, these ghouls are nothing if not consistent.

An NPR Host tweeted an update on the medical status of a world leader whose condition we’ve been monitoring carefully, someone whose son has tested positive.

Here is the context for what that matters (a lot) to an American audience: 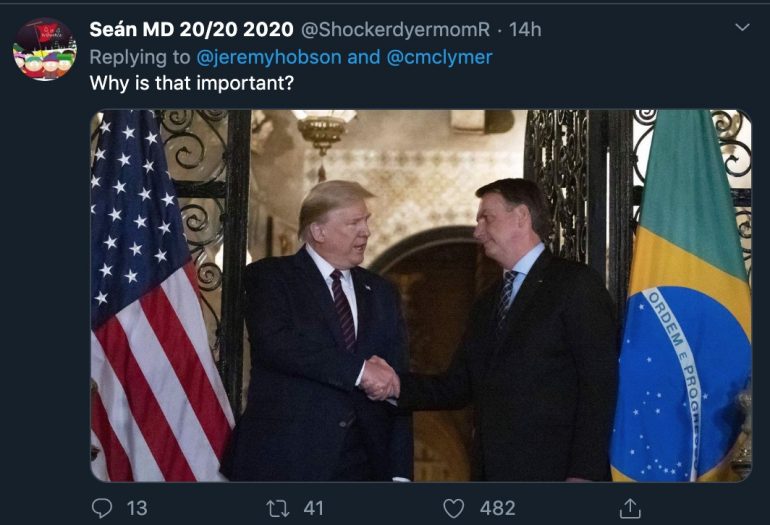 Considering the President is solidly in the age group for which this illness can often prove lethal, what do you suppose the reaction of the followers of that NPR host was to this news?

It was Pure Cancer.

While there were still a few people who haven’t lost sight of their own humanity:

Most of the reactions were celebratory. 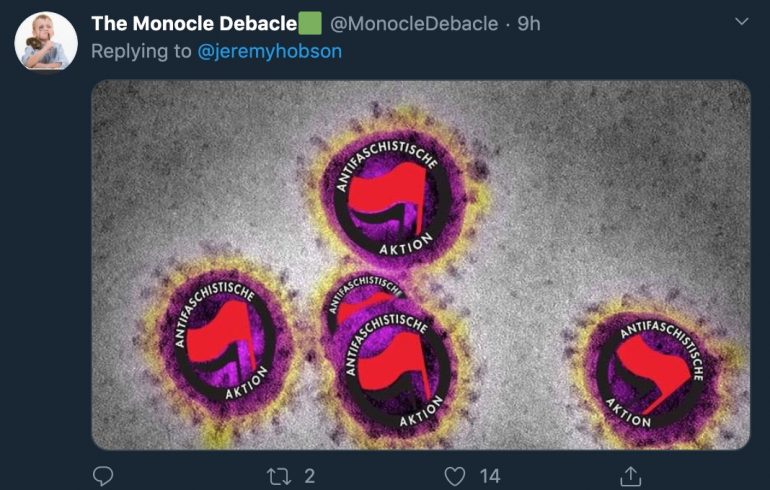 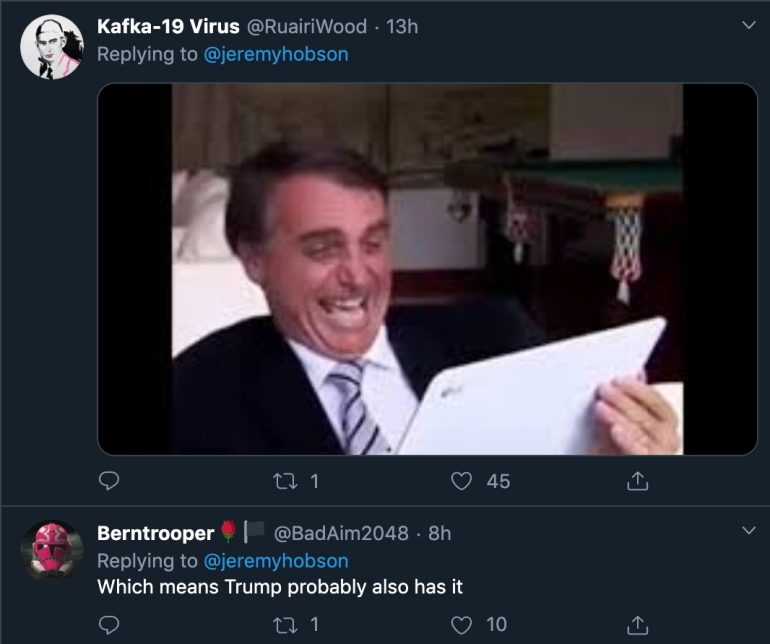 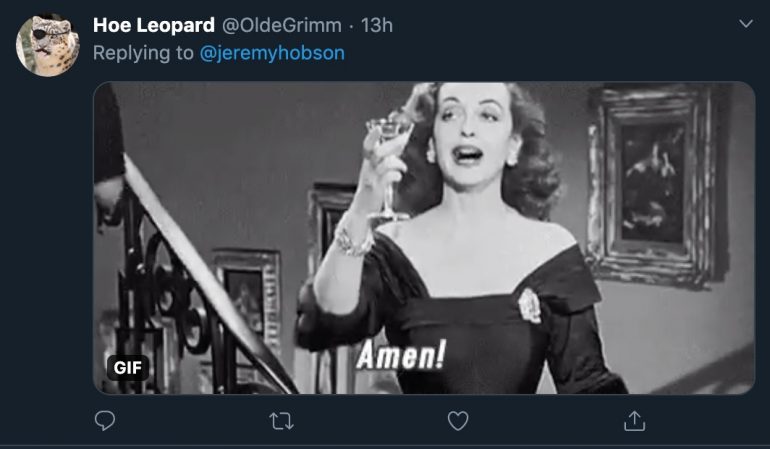 And for anyone who hasn’t figured it out yet, they don’t just hate Trump — this is the hatred many of them hold for ALL of us.

Remember this story the next time they claim Trump is ‘unpresidential’ or that the Right is too ‘partisan’.

As it stands, we still don’t believe he has contracted the Wuhan Coronavirus. But he has faced risk of exposure:

Trump has now had multiple direct and indirect contacts with people who have tested positive for the pandemic virus, which on Friday prompted him to declare a state of emergency as schools and workplaces across the country shuttered, flights were canceled and Americans braced for war against the threat.

Trump spent time last weekend at his private club in Florida with a top Brazilian official who later tested positive. And late Friday, news broke that a second person at Mar-a-Lago — who attended a fundraiser with Trump Sunday — tested positive, according to two Republican officials who spoke on condition of anonymity in order to discuss private health matters. Several top administration officials, including Attorney General William Barr and Trump’s daughter and senior adviser Ivanka Trump, met last week with an Australian Cabinet minister who on Friday was confirmed positive. — USNews

Now it seems likely he will be getting a test.