Chinese citizens who were raising alarm bells early on about the spread of the new virus that originated in Wuhan were silenced or worse. Here’s what we know…

Business Insider profiled 5 individuals that have been silenced or worse for criticizing the Chinese government’s handling of the Wuhan virus.

The coronavirus that spread from a “wet market” in Wuhan, China, was spread worldwide because the Communist government in China cared more about how the spread of the virus would make them look rather than concern for human life. This pandemic is China’s fault and that’s why it should be forever tied to China.

In the early days, there were several brave souls that came forward to try to warn others about a new illness that was spreading at an alarming rate. The Chinese government couldn’t have that, so they made sure that these whistleblowers were silenced. 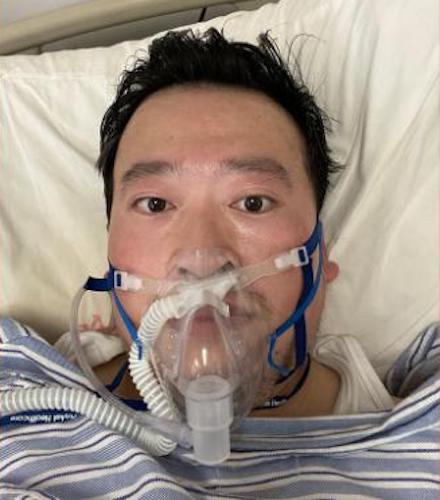 Chinese doctor, Li Wenliang was censored on social media for posting warnings about coronavirus as early as December. He had sent a message to several medical school contacts about seven patients that had contracted an illness and all had worked or visited the exotic “wet market” in Wuhan. At the same time, the Wuhan Municipal Health Commission had issued a statement saying that several people had contracted a pneumonia-like illness, but that “organizations or individuals are not allowed to release treatment information to the public without authorization.” Screenshots of Li’s post had already gone viral, however, so he was summoned by authorities to report to a police station and was told that his warning was illegal and “severely disturbed the social order.” He was forced to sign a letter that threatened him with retaliation if he didn’t stop. Just days later, he unknowingly treated a patient who was infected with the virus and checked into the hospital when he began to show symptoms. While he was in the hospital, he continued to post critical statements about the government’s handling of the virus on his social media account He died less than a month later.

It wasn’t just doctors that the regime went after — anyone critical of the Chinese government’s handling of the coronavirus has been silenced, arrested, or disappeared. 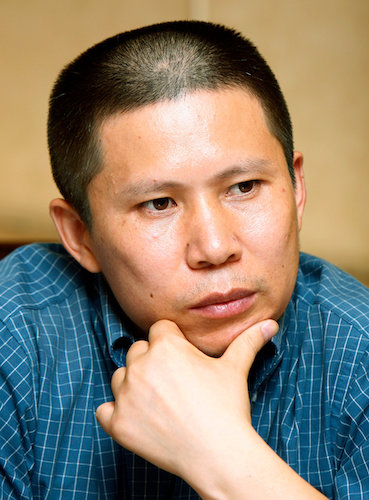 Civil rights lawyer, Xu Zhiyong, published an article critical of President Xi Jinping’s ability to handle a major crisis and urging him to step down. He wrote, “Seven years ago, I wrote an open letter, hoping that you would lead China towards democratic constitutionalism. That was the hope of the people. You put me in prison for four years. Now your men are looking for me everywhere, and they are throwing me into prison again.” He was arrested on February 15. 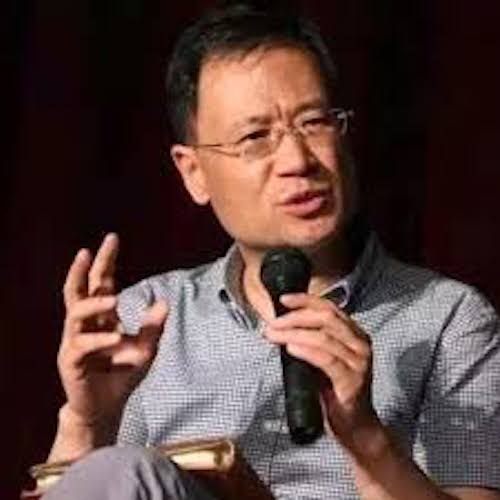 Chinese law professor, Xu Zhangrun wrote a scathing article critical of the handling of the coronavirus. “They all blithely stood by as the crucial window of opportunity to deal with the outbreak of the infection snapped shut in their faces,” he wrote suggesting that the virus continued to spread because of government censorship of information. He also laid the blame on Xi Xinping and “the cabal that surrounds him.”

Professor Xu Zhangrun is now under house arrest, his social media account has been shut down, and access to the internet has been cut off according to his friend.

I understand that Professor #XuZhangrun is effectively under house arrest and barred from social media & internet. I am sharing his essay 'Viral Alarm: When Fury Overcomes Fear' to help keep his message alive. Pleases share if you can. https://t.co/mwyumjfA3B pic.twitter.com/3qJBe5DoFs 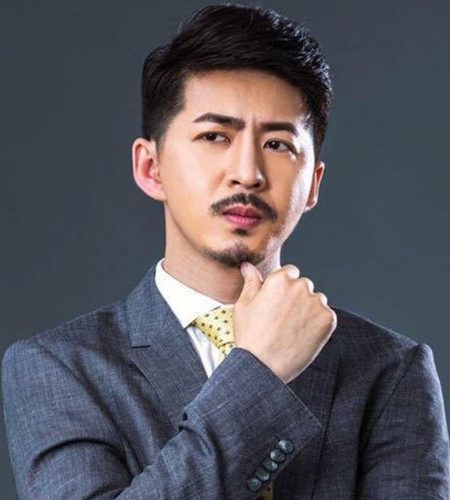 Another lawyer and citizen journalist, Chen Qiushi, went missing after Li Wenliang’s death.  Chen went to Wuhan and over the course of two weeks, he posted videos of hospital wards overwhelmed with the number of people sick. In one of his videos he said, “In front of me is the virus, and behind me is the legal and administrative power of China. Even death doesn’t scare me! Do you think I’m scared of the Communist Party?” On February 6, he was forcibly quarantined by Wuhan police according to friends. The day he disappeared, his Weibo account (the Chinese version of Twitter) which had 740,000 followers was shut down. 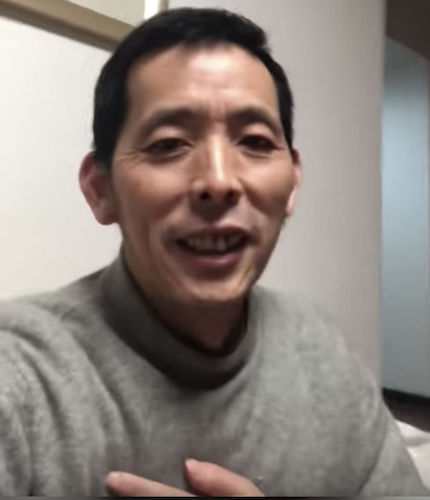 Blogger Fang Bin was also silenced after a visit from Wuhan police and his laptop was confiscated. He told the Los Angeles Times that he was instructed to stop spreading “rumors” that would “spread panic” online.

In one of his videos he said, “This pneumonia we see today, this Wuhan flu, it’s both a natural disaster and a man-made problem. That’s because they’ve covered up the facts. They muffled Li Wenliang for telling the truth.”

One of the videos that he posted on February 1 was chilling showing 8 body bags loaded into a truck and an overwhelmed medical facility in Wuhan.

Bilingual titles added. 8 bodies in 5 minutes! More are lying inside to be moved out. Somebody secretly shot this video from No. 3 Hopital in #Wuhan during #coronarovirus #武汉肺炎
字幕版
某網友秘訪武漢第三醫院，五分钟功夫就見到八具屍體拉走去火化場，而且里面还有。 pic.twitter.com/VBS6U7HIWW

Fang was arrested on February 9.

How can we believe them now that they’re saying that there are no new cases in Wuhan or Hubei province?