The real tragedy about today’s announcement is all those unmade memes that will be soaring off to the Happy Hunting Grounds, unenjoyed.

Let us take a moment and appreciate some of the memes that were born into this world and got to see the light of day before she crashed and burned.

Here the meme-ers sing a sad song in memoriam…

Who could forget this instant hit, the tune of Chariots of Fire…

A quick recap of the Elizabeth Warren Campaign.pic.twitter.com/w36ZV3VF7z

Elizabeth Warren is now out. Only two village people left!!
Time for Democrats to Walk-Away and join us!

Elizabeth Warren may well have been the single least likable person to ever run for president in my lifetime.

Poor Hillary, the public has forgotten about her already!

Elizabeth “Pocahontas” Warren, who was going nowhere except into Mini Mike’s head, just dropped out of the Democrat Primary…THREE DAYS TOO LATE. She cost Crazy Bernie, at least, Massachusetts, Minnesota and Texas. Probably cost him the nomination! Came in third in Mass.

A woman can't be president

Like Chris Christie’s kamikaze takedown of Marco Rubio, or Tulsi Gabbard’s shivving of Kamala Harris, Warren’s final victory wasn’t so much helping her own chances, but playing spoiler.

Warren’s big claim to fame in this race was how ruthlessly she took the scalp of Mini Mike Bloomberg.

Is there anything she would have done differently? 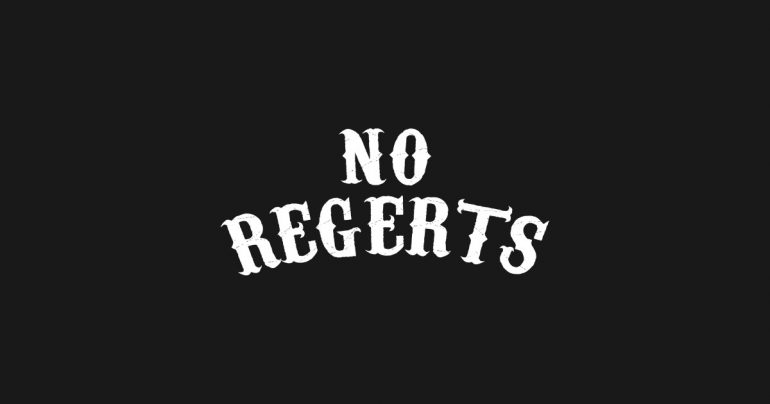