The eerie silence of empty New York streets was broken by the roar of engines from a very different kind of traffic than the city is used to seeing.

While so much of the world was dutifully doing as the government told them they must do… sheltering in place… skipping religious services… avoiding beaches and public parks… one group of rowdies had a very different idea of how to spend their down time.

And don’t worry about that obligation to wear masks — they’ve got it covered, and then some.

Because the swarm of people that descended on the streets of New York were not your average cars, or even motorbikes.

Many of the bikes and even 4-wheelers were *gasp* not even street-legal!

Your great-aunt Ruth may want to get her pearls handy before watching this clip… just in case.

So, Clash Nation — what do you think?

There are a few VERY different ways to read this.

They’re flipping a middle finger to some Jackboot authorities. They are operating in absolute defiance of the rules of the road — but then again, the roads are empty.

They’re rolling up on the sidewalks — which could be a nasty surprise for anyone unfortunate to step out of their building at the wrong moment.

What’s your take on this organized expression of rebellion?

It’s not as if anyone could express their objections to government overreach through a traditional protest or march could they? If people are getting tickets for celebrating Easter or Passover, and for paddleboarding or offering alternatives to abortion outside of an abortionist’s office (despite following social distancing protocols), can you think of a BETTER way to register an objection to the government deciding your rights have been suspended ‘for our own good?

It looks like there’s a variety of responses in the comments… each apparently building off of a person’s starting assumptions.

We’ve already mentioned the pedestrian safety angle. And that came up: 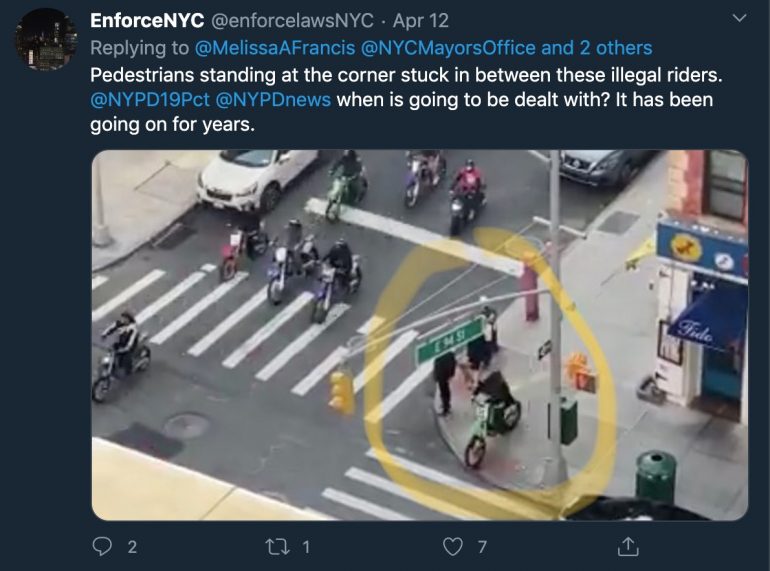 The Live Free angle was a recurring theme… 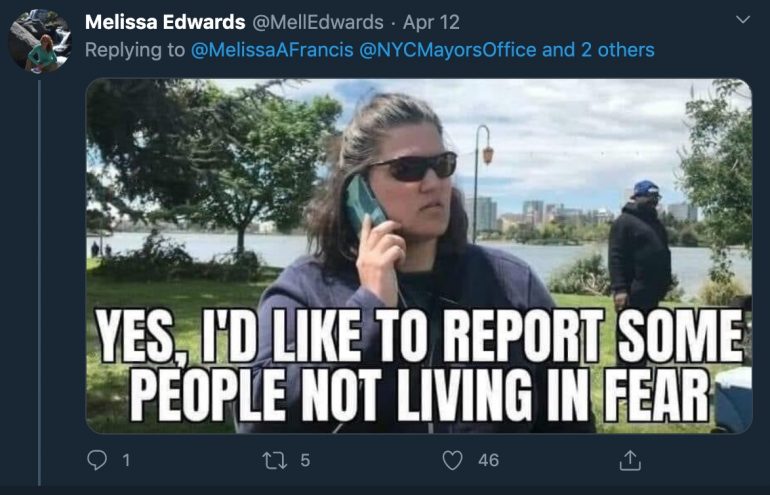 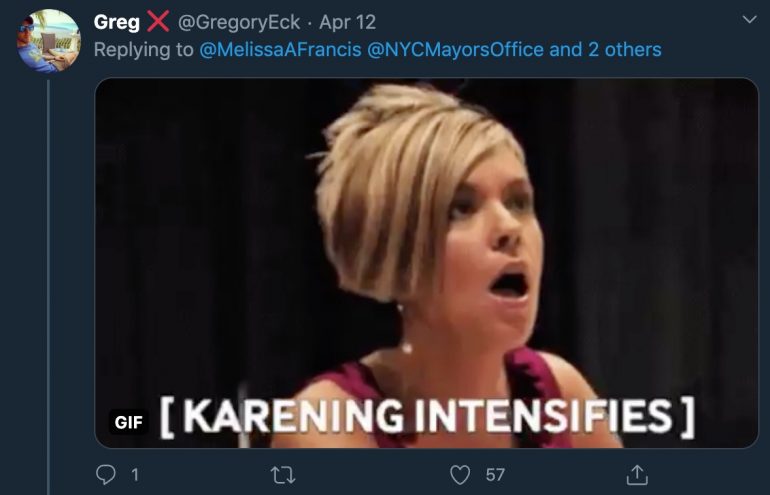 There was the occasional clever movie reference… 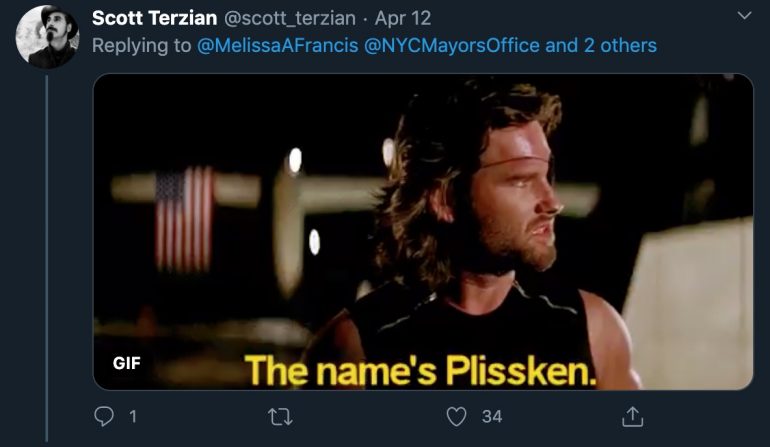 And a number of interesting commenters telling us that this isn’t an expression of WuFlu rebellion at all, but a flashmob of unlicensed off-road vehicles that have shown themselves to be a bloody nuisance since long before now.