Joe Biden is one of those curious politicians who must make satirists pull their hair out. Because however badly critics drag him, his REAL-life actions always seem to one-up them.

As a case in point, The Babylon Bee recently ran a photo (relax, NYTimes, we all know this is ‘photoshopped’) of Biden wearing a custom mask… while mocking his creepy habit of sniffing people.

How do you know it’s good satire? For one thing, you might know because it’s got over 5 MILLION shares. 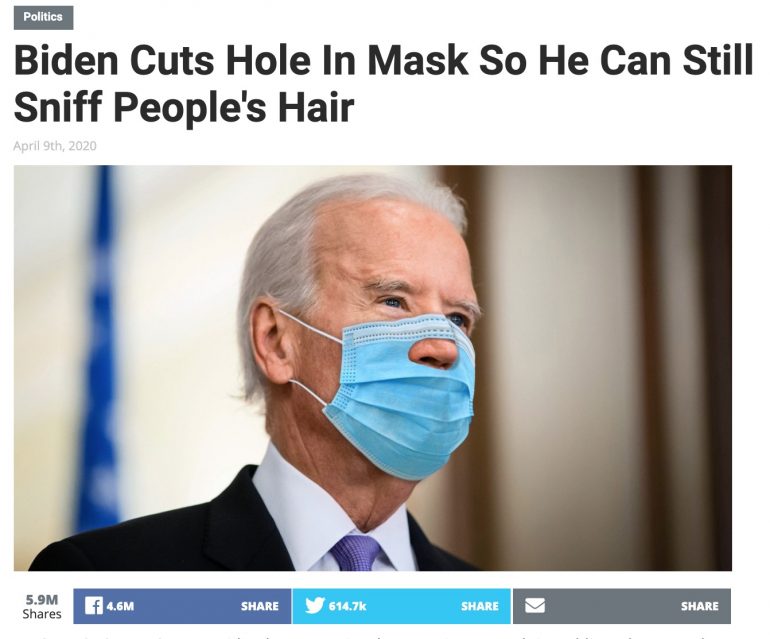 And then Biden comes along and does something like this…

(Pay particular attention to Biden’s chin in the following photo.)

First pic of @JoeBiden wearing a face mask, apparently in the backyard for an Easter egg hunt. (? Biden IG) pic.twitter.com/e3MMgDmwBH 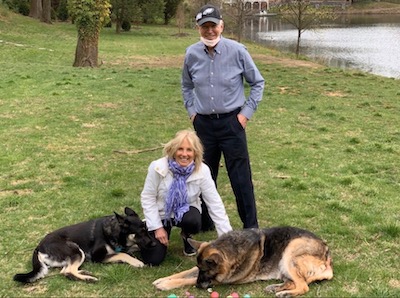 Uh… we don’t know how to tell you this Joe, but that’s now how a mask actually works. Wear it or don’t, but half-measures like these are an apt metaphor for everything that disqualifies you from being the 46th President.

We already know he’s copped to being a ‘gaffe machine’.

At this point, is he actively TRYING to one-up the satirists?

Is this a cry for help, looking for a way out of being the Democrat Nominee?

Has he lost even more of his marbles than we had even suspected? If so, at least there’s an upside to that: 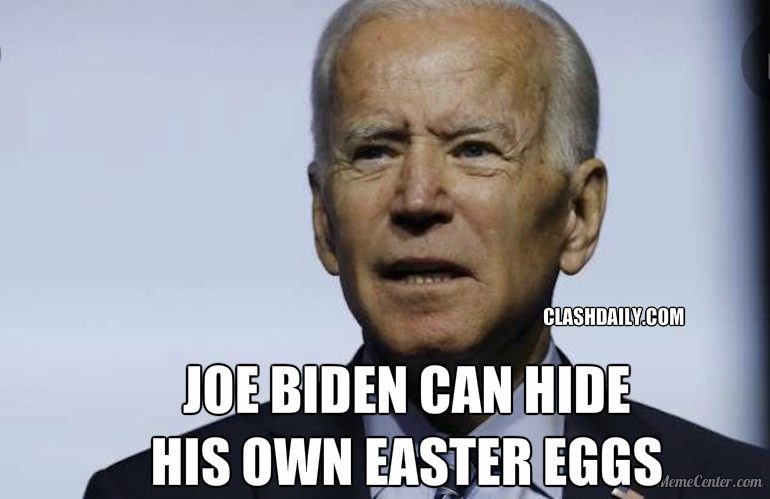 Is he THIS oblivious to both (a) how the world works and (b) the OPTICS of how he behaves in public?

Is the answer simpler than that? Is Biden, in the words of Foghorn Leghorn, ‘about as sharp as a bag of wet mice’?