The next time they pretend to be ‘compassionate’, ‘caring’, or owning the ‘moral high ground’ you can show them why they REALLY are.

As a website with ‘stay rowdy’ as our tagline, we ‘get’ that politics can really bring out the passionate fighter in a person. Especially when supposedly ‘small’ shifts in priorities can mean massive impact in laws, culture, and policy.

Such issues can — and often have — even flipped our national understanding of what is fundamentally good or evil. You need look no further than the shifts in culture over the past couple of decades.

Today’s ‘cancel culture’ is now championed by the very same people who demanded the right to say and do the most morally or religiously offensive things they could conceive of, in the name of liberty. But now, if you say ‘boo’ against the NEW cultural taboos (criticism of Islam or LBGTQ issues, for example) you can face a real possibility of personal and economic destruction.

In short, you can offend SOME people… just not THOSE people.

So, how are these moral midgets stacking up when they see the lightning rod of their personal and political animus in serious medical jeopardy?

On April 6, in announcing he was going to the hospital, Johnson had painted it as routine, writing on Twitter, “Last night, on the advice of my doctor, I went into hospital for some routine tests as I’m still experiencing coronavirus symptoms. I’m in good spirits and keeping in touch with my team, as we work together to fight this virus and keep everyone safe.”

He also wrote: “I’d like to say thank you to all the brilliant NHS staff taking care of me and others in this difficult time. You are the best of Britain. Stay safe everyone, and please remember to stay at home to protect the NHS and save lives.” — Heavy

They are LITERALLY celebrating what they hope will be his imminent demise. 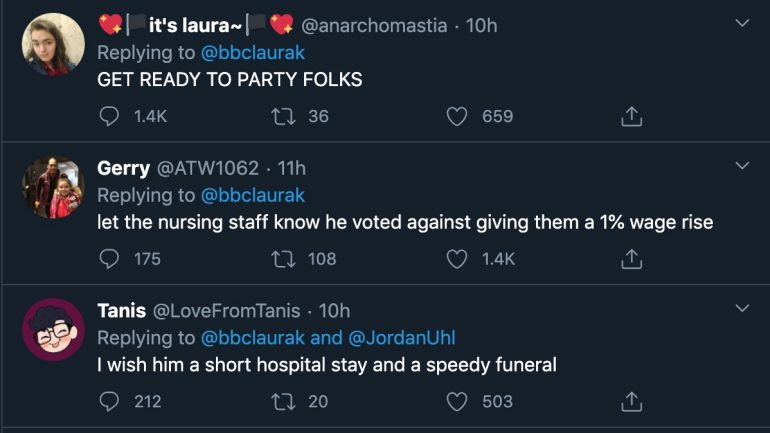 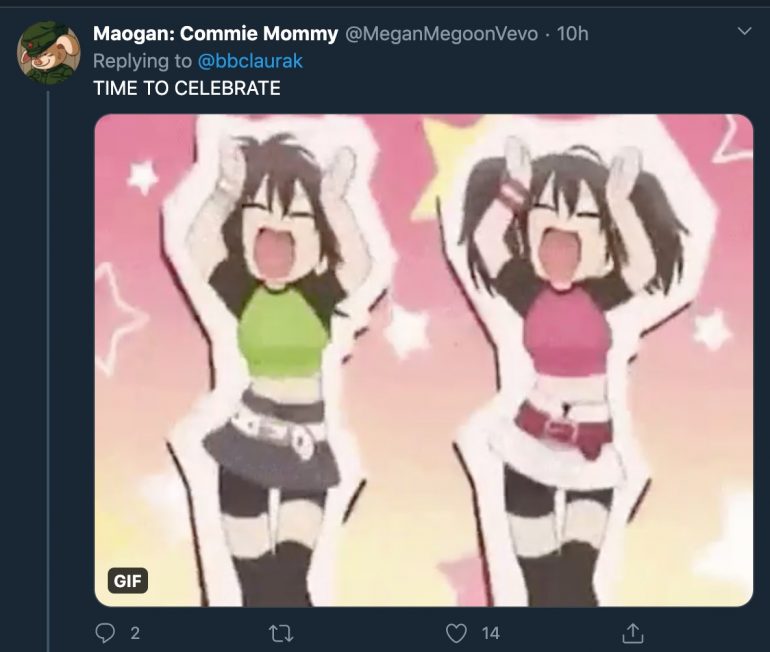 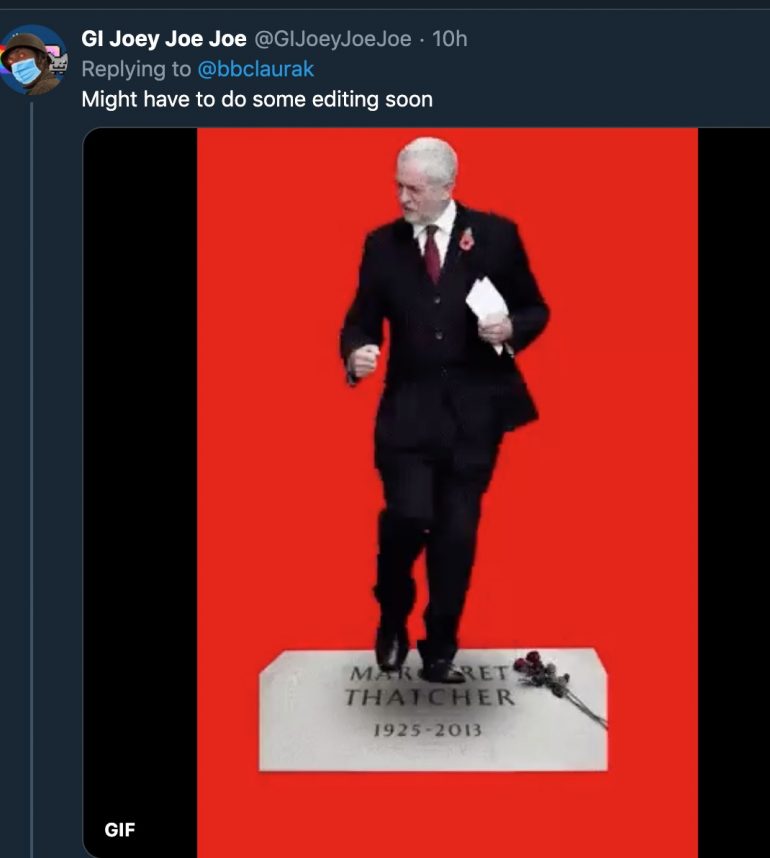 Boris Johnson has kids and a pregnant Fiancé at home. If you're wishing him death right now because of his politics, there's something wrong with you.

There is a time for politics. And there's a time to be human. Check your moral compass. (Taken from Facebook)#getwellsoonboris pic.twitter.com/agTKxhx2vD

Notice how that strikes a very different tone than we did when ‘notorious’ Ruth Bader Ginsberg took ill...

Respect: The Difference Between Conservatives and Liberals

Or our attitudes to our rivals more generally…