Remember that washed-up CNN ‘comic’ who used to get drunk with Don Lemon on NYE? Maybe not. Either way, the angry redhead is back, and just as desperate for attention as ever!

One of the few upsides about this whole damned pandemic is that we got a taste of just how unnecessary and irrelevant our Hollywood ‘betters’ really are.

While the real world was busy tending to REAL concerns — the well-being of our aged relatives, questions about employment and the economy, or the looming threat of politicians cutting our Constitutional rights to ribbons — Hollywood faded to nearly a non-entity.

Now that the panic is subsiding, all the attention whores are turning back to tried and true methods of trying to become relevant.

For Hollywood, the quickest route there is dunking on Orange Man Bad. It must kill them that they have so little clout that they need to leverage his notoriety to gain any of their own. No wonder they are so angry — it might be explained by something as simple as envy.

So what have our little Hollywood attention whores been up to lately?

Kathy Griffin has been off our radar since complaining how hard done by she was after the ‘beheading’ stunt cost her a gig. The poor dear. She’s back, and her tweets are every bit as formulaic as any other leftist stab at political ‘humor’ since the dawn of Trump. (And every bit as vulgar.)

To play devil’s advocate, she gets a few issues right — like taking the right side of tensions between Hong Kong and China’s dictator-for-life. But on anything touching Trump, she simply can’t see past her own rage.

What is it about the Left that they long for the deaths of anyone they disagree with? 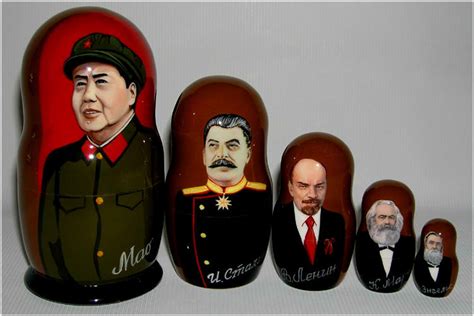 Oh, that’s right. It really does go the core of what they believe, doesn’t it?

So she wants Trump to die of an air embolism because she’s still butthurt about losing the last election. No word yet on how upset she is (or isn’t) about the obvious and flagrant abuses of power Obama’s top lieutenants had been exercising against political rivals and ordinary American Citizens. Even journalists and Senators weren’t exempt from his dirty dealings.

Nope. Orange Man Bad is a song with only one note.

And she’s singing it loud and proud. 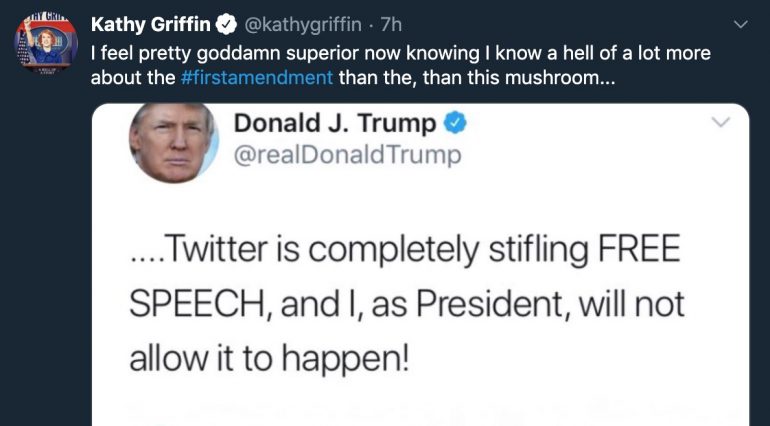 Does she know the difference between a publisher and a platform? Or why FCC rules and legal liability will suddenly matter?

Nah, that’s probably too nuanced for someone who still thinks swearing makes a comic seem… ‘edgy’.

On that note, how old IS she, anyway?