When a photo of Zuckerberg catching some waves went viral, the internet had a field day. Here’s why.

When he went out on the water, he wore a heavy zinc-based sunscreen.

Yes, we know that it’s not uncommon for surfers to wear it and that it lasts on your face when other methods won’t.

Here is the photo. Judge for yourself.

Someone came to his defence. Well, in a left-handed sort of a way. 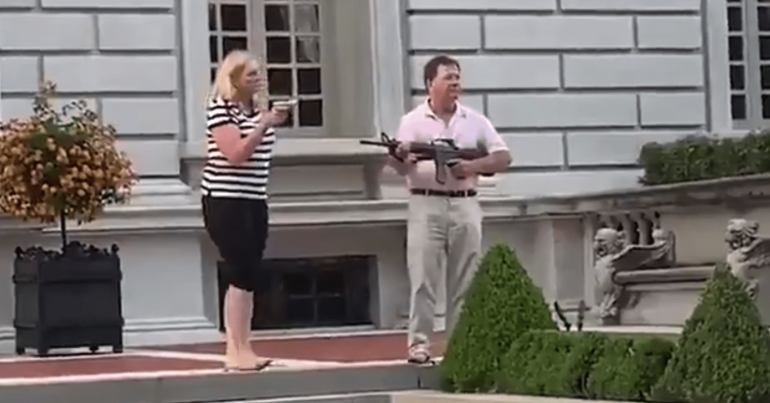 Even his surfing itself got some attention.

Sorry, that’s neither a surfboard or “surfboarding” lol
Looks like it has a motor? A remote in his hand? I guess zillionaires want to pretend surf now? 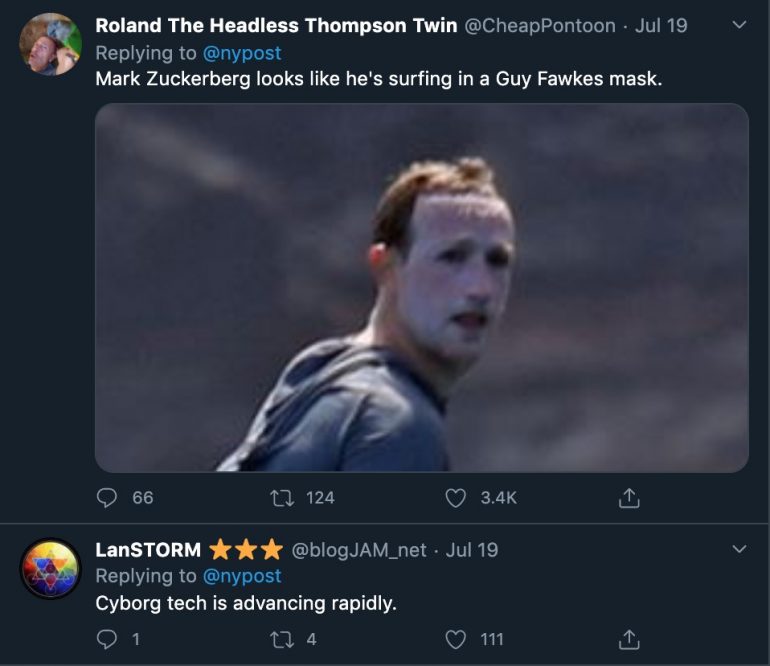 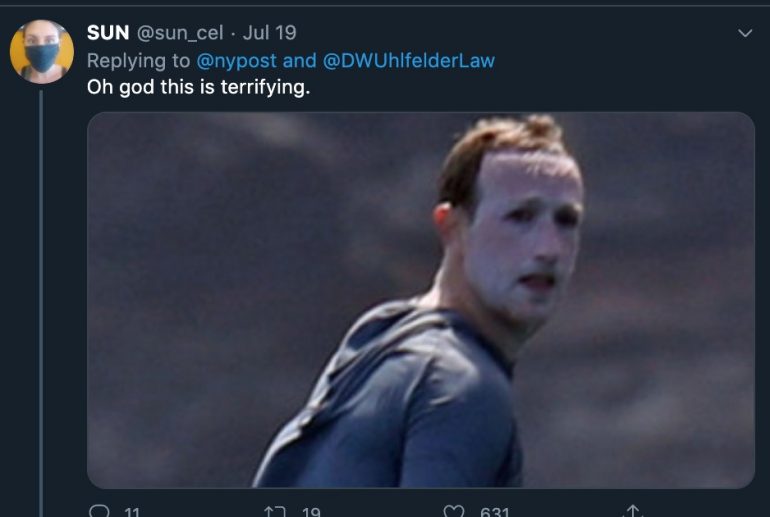 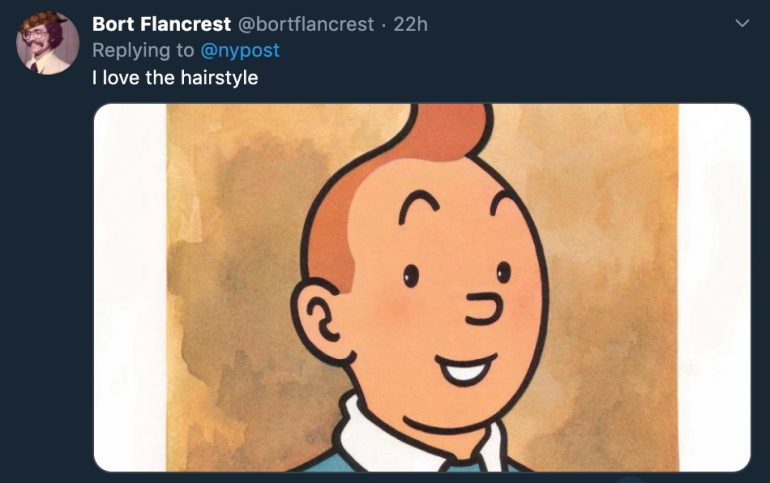 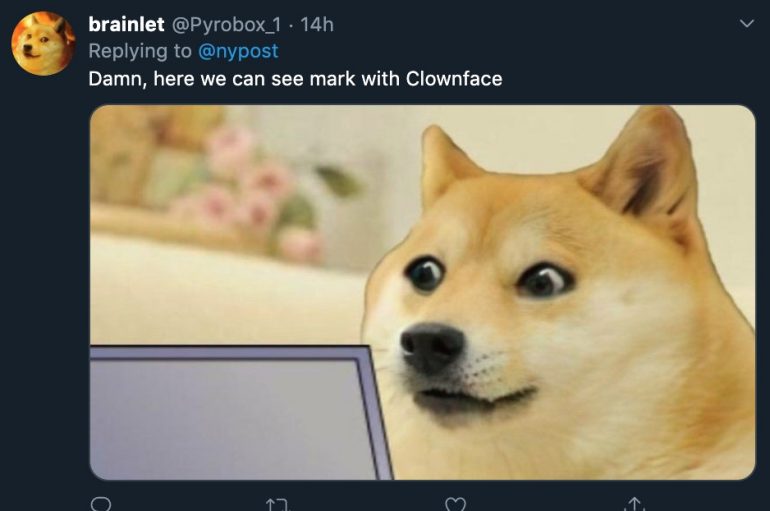 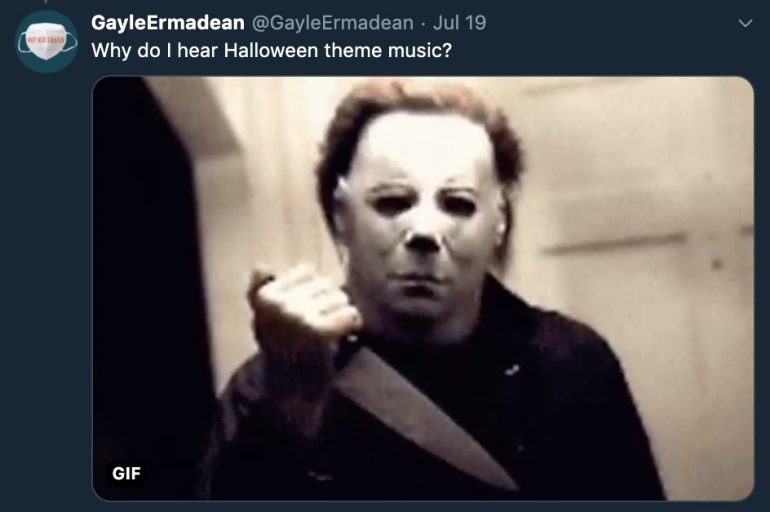 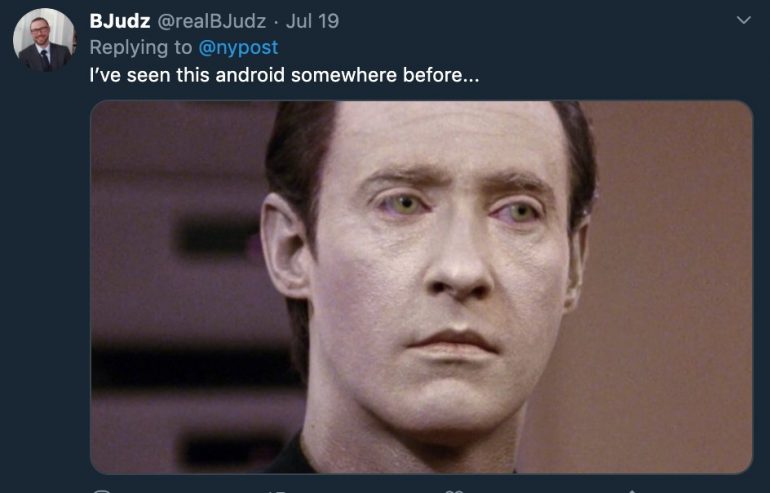 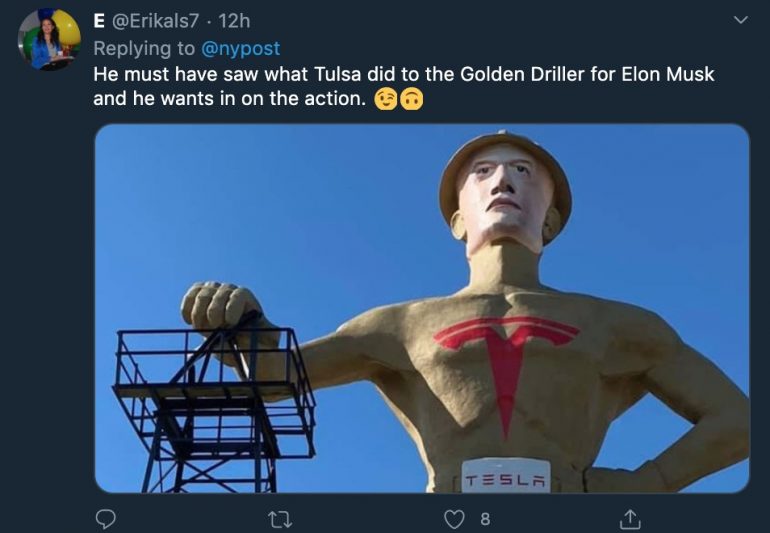 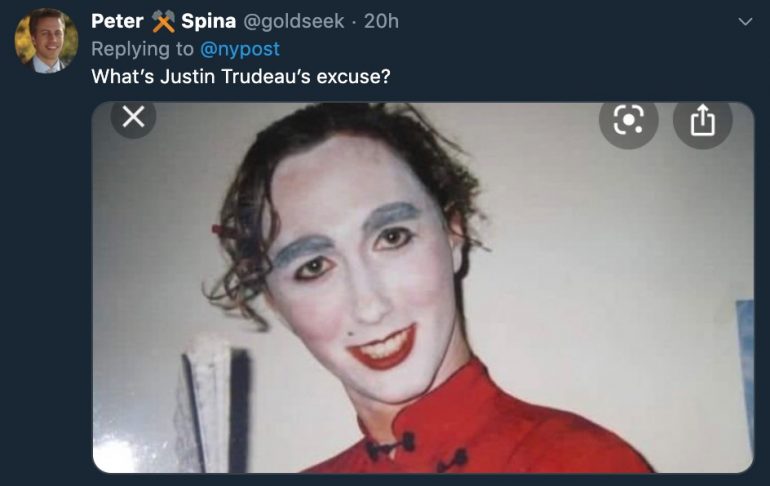