It’s one thing to see a string of statistics whose numbers stagger the imagination.

It’s quite another to get the gut-punch of seeing the face and the name of the victims.

Especially when the face and name include a pretty 23yo woman and her adorable 3yo little daughter. The woman was 8 months pregnant at the time.

But don’t hold your breath for anyone marching in HER memory or calling for us to ‘say her name’.

A woman eight-months pregnant and her young daughter were found shot dead Friday afternoon in a parked car in Southwest Baltimore, the latest and perhaps most shocking killing of an especially violent spring.

Baltimore police responded to a call of an unconscious person in the 200 block of Boswell Road in the city’s Westgate neighborhood around 12:30 p.m. Friday. There they found Shiand Miller, 23, and her 3-year-old daughter Shaniya Gilmore, the woman’s mother told The Baltimore Sun Friday evening.

Baltimore police said they suffered gunshot wounds and were pronounced dead at the scene.

A stricken Sheree Reid said her 3-year-old granddaughter was preparing to start prekindergarten. Her daughter was pregnant with a boy, she said, and the family was planning a baby shower.

“I had a grandson coming and I was excited,” said Reid, adding her daughter, who worked at a Pikesville nursing home, was a happy, peaceful person.

“She wanted peace she wanted love, she wanted everyone to love her,” Reid said. “I never thought anyone would do anything to her.” — Baltimore Sun 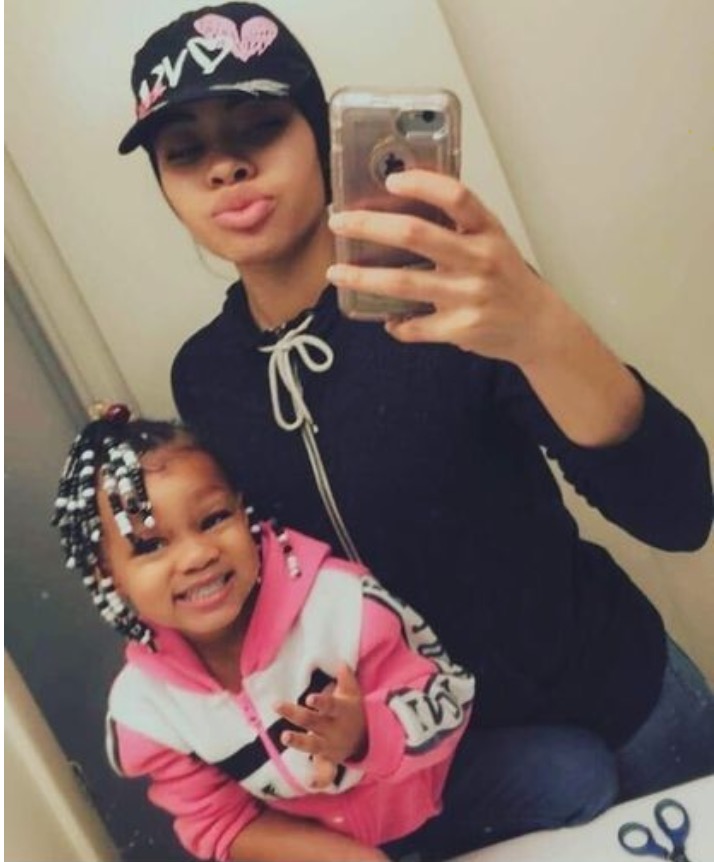 Someone has been arrested for her murder.

Was it a robbery gone awry?

No. That, at least, might have been something we could wrap our mind around.

This was far worse.

The unborn baby’s father was charged with the murder.

A 24-year-old man has been arrested and charged with fatally shooting a woman pregnant with his unborn son and killing her 3-year-old daughter, then leaving them dead in her car parked in a Southwest Baltimore neighborhood.

Devon Sample, who lives with his grandmother in nearby Beechfield, gunned down Shiand Miller while she was eight months pregnant with his baby, police wrote in charging documents. Sample also allegedly shot and killed her 3-year-old daughter, Shaniya Gilmore.

Sample remained held Saturday at the Baltimore Central Booking & Intake Center, charged with 16 counts ranging from first-degree murder of the mother and girl to committing a crime of violence against a pregnant person. Online court records did not list a defense attorney. He’s scheduled for a preliminary court hearing Aug. 4. —Sun

He deserves his day in court, and chance to protest his innocence, if he so chooses.

But if he DID do it? He isn’t some badass with a swagger.

A crime like this ranks him among the most pathetic losers in pussville.