There is a disturbing situation happening in Chicago right now–people aren’t filling out the census.

The Mayor of Chicago, Lori Lightfoot has been doing such a bang-up job of both keeping residents safe amid escalating gun violence and preventing the spread of COVID-19. Just kidding, she’s been awful. Not only did she defend getting her hair done in April after shutting down “non-essential” services, but she’s also blaming the rise in violent crime on the coronavirus. She’s also said that the increase in shootings is due to a lack of a “federal strategy” on guns.

But now that both the spread of COVID-19 and rampant gun violence in Chicago is pretty much solved, she’s tackling what’s really important–the 2020 Census.

Oh, wait. Those other things aren’t solved. She’s just shifting focus onto something that isn’t deadly–and helps determine federal funding for the city.

Mayor Lightfoot had set an ambitious goal of 75% response rate for the Census, but with the pandemic and the rise in the already high crime in some areas of Chicago following the George Floyd protests that have morphed into riots, the response rate is sitting at about 55%.

Seizing on the newfound celebrity status of Adam Hollingsworth, the “Dread Head Cowboy,” who became a local icon for riding his horse in the Loop during the George Floyd protests, Mayor Lightfoot is pushing for Census compliance.

During a very weird presser, Mayor Lightfoot donned a lime green cowboy hat and made a bizarre reference to Batman.

But it was the ‘Dread Head Cowboy” and not the Dark Knight that answered the mayor’s call.

In rode Adam Hollingsworth on horseback to the tune of “Old Town Road,” by Lil Nas X.

The 33-year-old former boxer is expected to spend the next week riding through 10 South and West Side wards where response is lowest, with the goal of boosting census participation…

…Riding to the rescue of the U.S. census in neighborhoods with low response rates — including East and West Garfield Park, Washington Park, Woodlawn, Englewood, Greater Grand Crossing, North and South Lawndale, Back of the Yards and West Englewood — is an equally noble goal.

It’ll help determine whether long-neglected South and West Side neighborhoods further ravaged by looting and mayhem that started May 30 and continued into early June get federal funding they so desperately need for schools, parks, roads, bridges, mass transit and job training.

I’m sure that the areas in question aren’t in the “Deadliest ‘Hoods” listing on HeyJackass.com, are they?

Oh, look at that. They are. 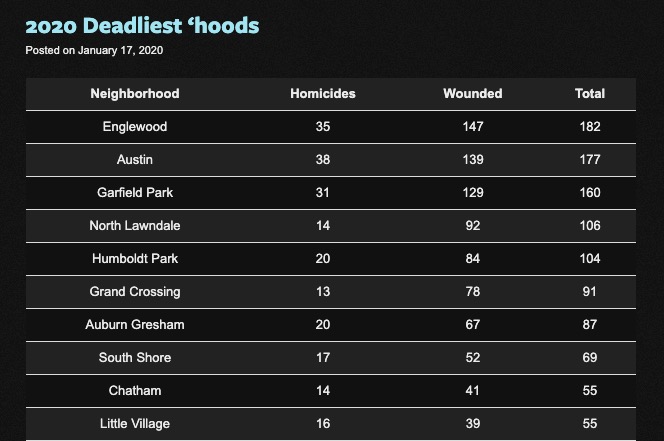 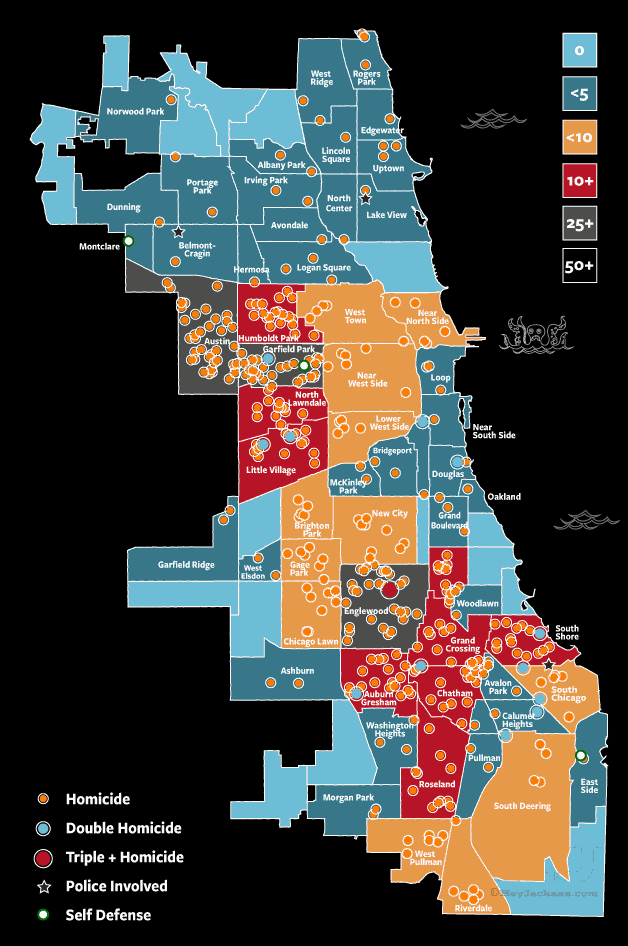 Hmmm…seems like residents in Englewood, Humbolt Park, Garfield Park, Austin, North Lawndale, and a few other areas have bigger concerns than compliance with the 2020 Census.

Chicagoans were not amused by the Mayor’s newfound focus on the Census.

Yours truly noted that it’s also quite infantilizing.

What did I just watch?!?

The problem with so many politicians is that they don’t treat voters as adults.

Rather than focus on the high crime in her city, she’s zeroing in on the Census because it will mean more cash for the city. To do what exactly? Continue to ignore violent crime in certain neighborhoods?

At least Mayor Lightfoot isn’t calling to defund the police like some other progressive mayors are doing. Still, Chicago has an atrocious murder solve rate–especially if the victim is black–and that has been the status quo for years. It’s time for some reform.

But I don’t think that’s a job for the “Census Cowboy” or the “Dread Head Cowboy” or anyone but the Mayor and the city’s law enforcement leaders.