Have you noticed that Joe Biden can stand before a podium that says “Office of the President-Elect” which isn’t even a real thing, but there are no fact-checks on that?

Meanwhile, Twitter is absolutely hammering President Trump with their little passive-aggressive flags on a massive number of his tweets since E-Day. 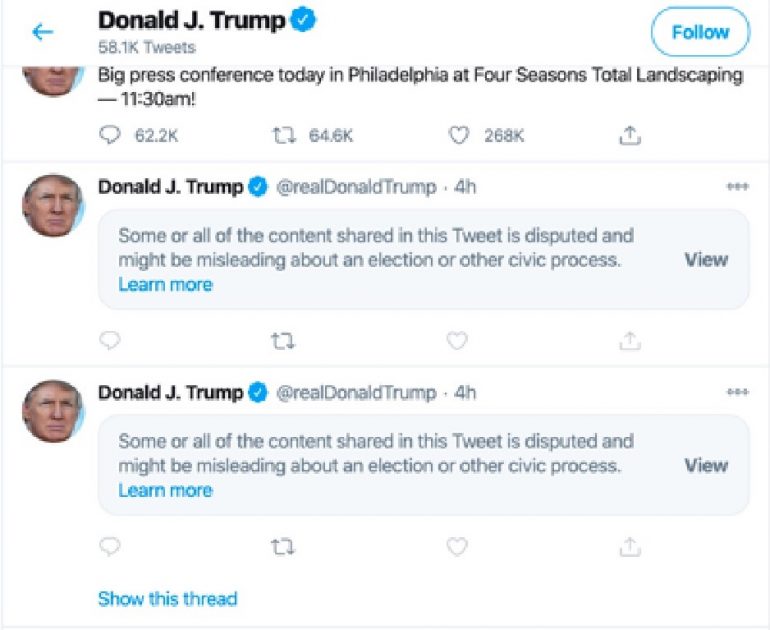 And it’s only getting worse. The majority of the President’s tweets have a flag on them with a warning that his opinion is “disputed” by… someone. Usually, they mean the Democrats and the Media (D) — but I repeat myself. 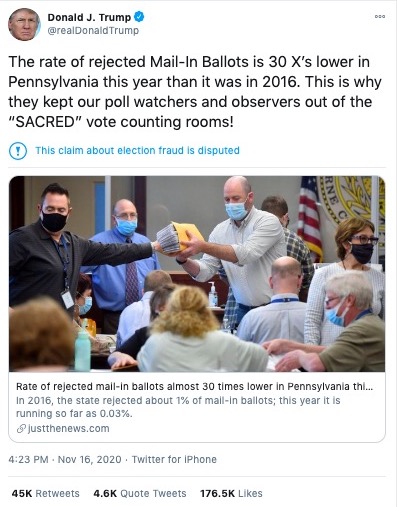 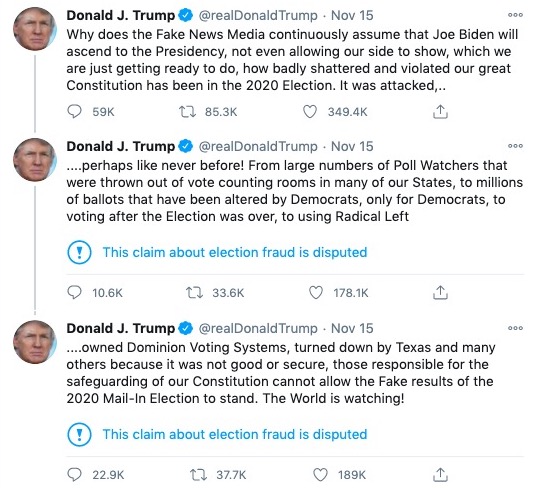 This next one is the most egregious: 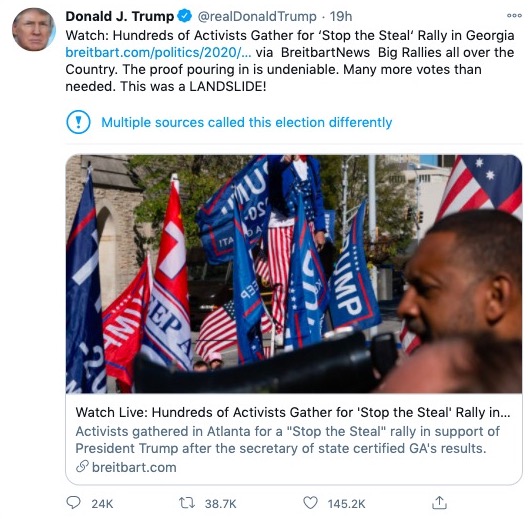 At the time of this writing, states have not certified the winner, and although as it now stands Biden sits in a comfortable lead, there are lawsuits pending that could change the outcome. It’s a longshot, but it’s there and it’s well within Trump’s rights to pursue those given the circumstances with the rapid changes to election law in some states. Just because the media and Joe Biden have said he’s one, that doesn’t mean that they can officially “call” the election over. That “fact-check” flag needs its own fact-check flag.

Can you imagine what it would’ve been like if The Great Communicator had to deal with social media’s B.S.?

This meme captures the spirit of the social media “fact-checkers”… 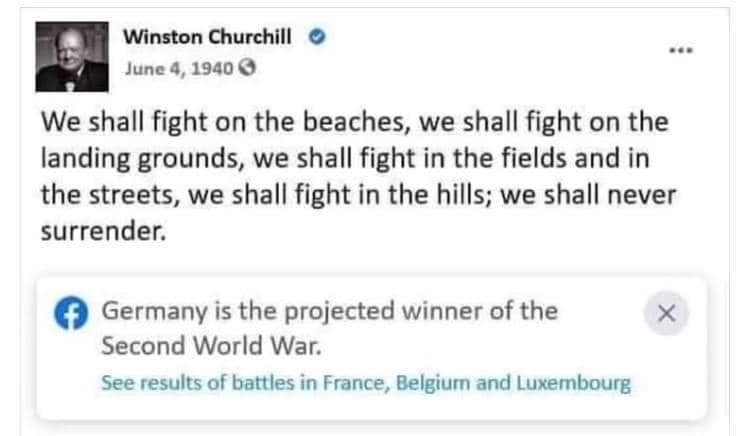