When someone puts their own life on the line to help save someone else from danger, that’s hero stuff.

Sean Campbell was just an ordinary guy going about his day and doing his job. Until everything changed when, driving down one street on his route, he heard someone screaming. 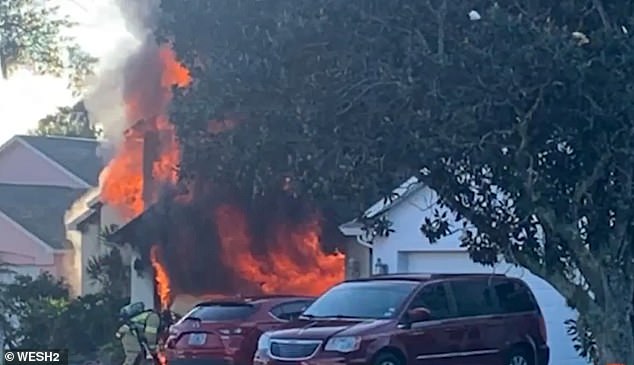 The first scream was joined by the screams of a frantic woman calling for help.

He quickly dropped what he was doing and ran towards the scene where flames were shooting out from the windows of the home. He also heard a terrified woman yelling for help.

‘I heard the screaming and when you hear something like that you have to go to it,’ Campbell said to WESH.

By the time he got to the house, the woman had escaped but a man was still trapped. Campbell ripped open the front door and burst inside.

‘He was in the kitchen, you know, with his walker just standing there. I don’t think he really knew what was going on. I was like “Sir, c’mon. I need to help you. C’mon, let’s get out,”‘ Campbell explained.

…’He was trying to grab his walker. I was like no, we got to move!’ said Campbell who said he tried to remain calm and convincing.

The couple’s son who was out at the time hailed Campbell as a hero.

‘It was fantastic. He was both here and able to go inside and brave enough to go inside. We really appreciate that,’ Tim West said. –DailyMail 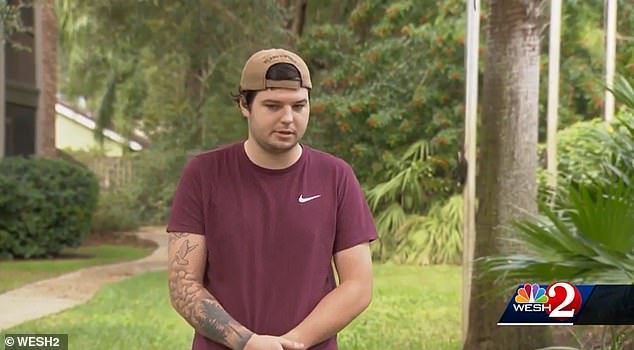 So often, we are conditioned to stay in our lane, and leave things to ‘the experts’. Who knows whether the fire department would have arrived on time to help the man that Sean dropped everything to save?

Officially, experts say you’re not supposed to go into a burning building.

But in this case, it was clearly the right call.

That was pretty badass.