If Biden can plagiarize with impunity, and still become the face of the Democrat party, why shouldn’t his running mate do the same?

After all, from what we can tell, everything else about Kamala is as fake as the Spanish heritage of Alec Baldwin’s wife. 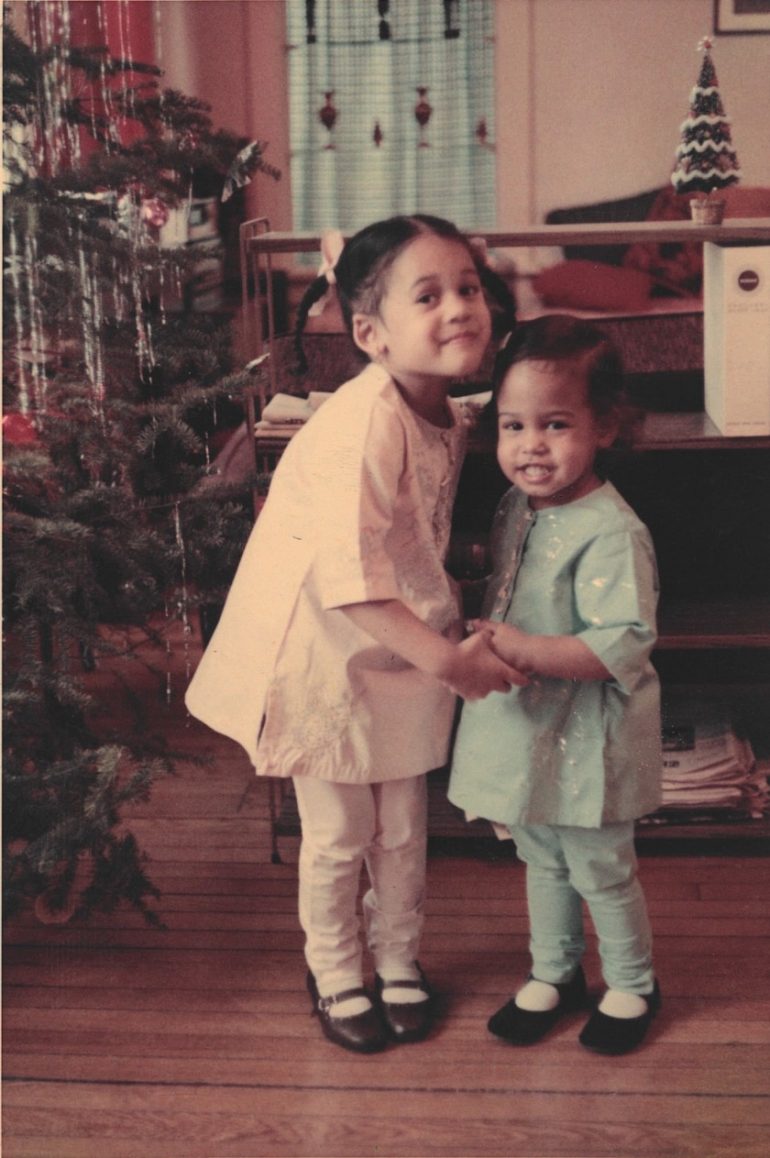 …another anecdote she gave us about her childhood is coming to light.

Well, it’s an anecdote about SOMEONE’s childhood, anyway, just probably not hers.

Harris has repeatedly boasted of her parents’ involvement in the civil rights movement of the 1960s. In the Elle interview, she recalled accompanying them to marches as a toddler in a stroller.

“Senator Kamala Harris started her life’s work young,” writer Ashley C. Ford led off the piece. “She laughs from her gut, the way you would with family, as she remembers being wheeled through an Oakland, California, civil rights march in a stroller with no straps with her parents and her uncle. At some point, she fell from the stroller … and the adults, caught up in the rapture of protest, just kept on marching. By the time they noticed little Kamala was gone and doubled back, she was understandably upset.”

“My mother tells the story about how I’m fussing,” Harris told the magazine. “And she’s like, ‘Baby, what do you want? What do you need?’ And I just looked at her and I said, ‘Fweedom.’” — FoxNews

MLK told an almost identical story. But the difference is, MLK wasn’t so vain as to make himself the hero in it.

After the interview resurfaced Monday, Twitter user @EngelsFreddie and Andray Domise, contributing editor of the Canadian publication Maclean’s, noted that Harris’ story resembled one told by King in a 1965 interview published in Playboy.

“I will never forget a moment in Birmingham when a White policeman accosted a little Negro girl, seven or eight years old, who was walking in a demonstration with her mother,” King said at the time. “‘What do you want?’ the policeman asked her gruffly, and the little girl looked at him straight in the eye and answered, ‘Fee-dom.’ She couldn’t even pronounce it, but she knew. It was beautiful! Many times when I have been in sorely trying situations, the memory of that little one has come into my mind, and has buoyed me.” — FoxNews

If she had a real personality of her own, she wouldn’t have to work so hard at manufacturing one for the PC focus groups.

Maybe she needs to read stories about ACTUAL strong women who don’t have to fake who they are to make a difference in their world. We know just the book.