Why are many schools still closed when The Science™ says that it’s safe to reopen them?

The answer to that is, of course, teachers’ unions and other leftwing bullcrap reasons.

Public schools just need more money, apparently. They can’t be expected to educate children unless the ventilation is upgraded, they add more unionized workers to sanitize every surface regularly, and more teachers are hired to handle itty-bitty class sizes.

President* Biden himself said yesterday that reopening schools is “complicated” (no surprise for the husband of a teacher) despite campaigning on reopening schools safely while castigating President Trump’s administration.

Biden said school districts needed to make sure classrooms are “safe and secure for the students, for the teachers, and for the help that is in these schools maintaining the facilities.”

He also said that he knows of no school district that has “insisted all those pieces be in place,” though he conceded there could be some.

“The teachers I know want to work,” he said. “They just want to work in a safe environment and as safely as we can make it, and we should be able to open up every school, kindergarten through eighth grade, if we administer these [coronavirus] tests.

In an interview with CNN’s Erin Burnett on Tuesday, the new White House Chief of Staff, Ron Klain, said that public schools can’t reopen until they get more of that sweet, sweet Biden stimulus to fix the problems with public schools. He cites a CDC study of rural Wisconsin schools insisting that class sizes should be reduced significantly and investments into replacing ventilation should be made before reopening schools — but that isn’t the only study that the CDC conducted.

The Wisconsin study wasn’t the only report the CDC published on Tuesday. Another study published in the peer-reviewed Journal of the American Medical Association analyzed data from schools in Mississippi, North Carolina, and Wisconsin found that “the preponderance of available evidence from the fall school semester has been reassuring insofar as the type of rapid spread that was frequently observed in congregate living facilities or high-density worksites has not been reported in education settings in schools.”

“As many schools have reopened for in-person instruction in some parts of the US as well as internationally, school-related cases of COVID-19 have been reported, but there has been little evidence that schools have contributed meaningfully to increased community transmission,” the report read.

Watch as Burnett asks Klain why so many private schools are open while public schools remain closed.

See that? It’s all about more money going to the schools and not about “The Science™” at all.

How in the hell are you going to have those massive urban schools limit the students to a dozen or fewer per classroom?! That’s just not feasible.

This is in line with the insane demands of teachers’ unions that seem to be more concerned with keeping their members out of the physical classroom than getting them back to work as usual. They don’t seem to give a damn about the students who are suffering from mental health issues related to lockdowns and the ones that are not learning much in the virtual classrooms.

The CDC guidelines for reopening schools make no mention of reducing class sizes, but only talks about the risk of spread and insists that schools should reopen for in-person learning as soon as possible. 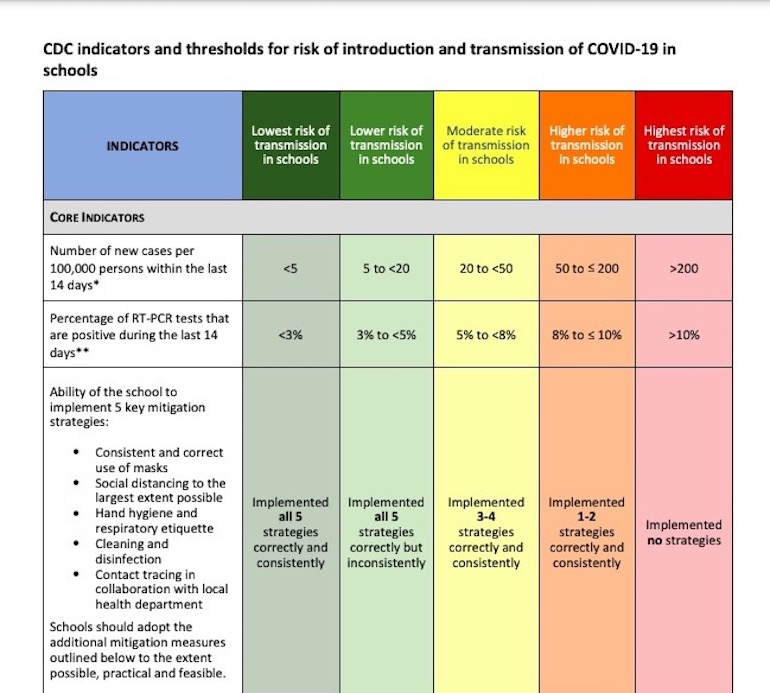 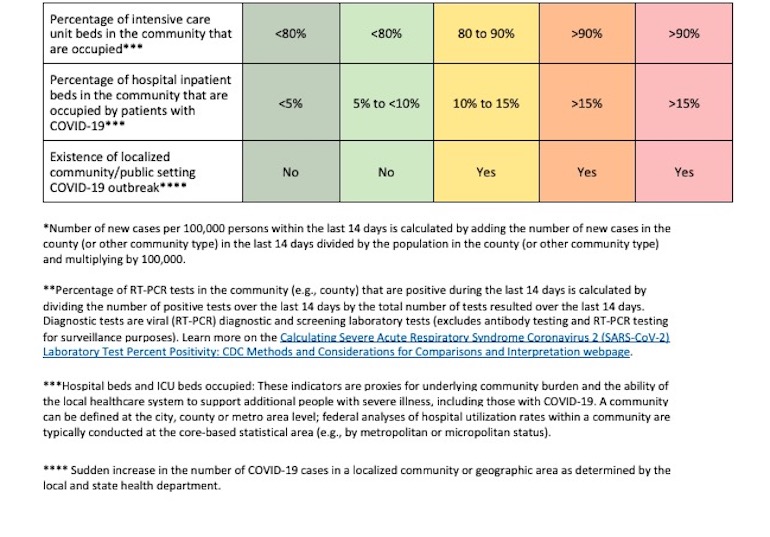 Look, I’m no public health expert here, but it seems to me that study after study showing that schools are safe and that children aren’t a significant vector of spread means that we should

But hey, let’s check in with someone who does know a thing or two about public health…

Again, don’t tell me @WHCOS is science based.

He isn’t. This is all about partisanship. Not science. https://t.co/mB0gJHBIlP

Lets get into the science of this, using…Biden’s own CDC, shall we?

@NYGovCuomo, @GavinNewsom and @GovPritzker all are opening restaurants in a couple weeks…

…and schools are still mostly closed.

And has Biden called them out? NOPE.

So, strike one for Dems.

“The incidence of infection was lower in schools than in the community at large, the scientists found. During 13 weeks in the fall of 2020, there were 191 infections among staff and students; only seven resulted from in-school transmission, according to the study.”

Where have we seen outbreaks with schools?

1. Israel, where they didnt use masks or tracing.
2. Wrestling tournament in Florida (I kid you not, insane).

This study examined a bunch of rural Wisconsin schools during that states higher levels of infection. So there was active community Spread.

What special protection did the schools use?

Now remember, this study WAS PUBLISHED UNDER BIDEN’S OWN CDC.

It was federally funded, and the scientists are all well renown.

And as far as I can tell, the studies were well done.

So, when people tell you the following, you know they are lying to you:

See that? It’s all B.S. to kowtow to teachers’ unions.