A new poll by Echelon Insights shows just how vast the divide is between the biggest concerns of Democrat and Republican voters.

The poll, which was taken earlier this month, showed the top 12 concerns for each group of voters. There was no overlap at all. 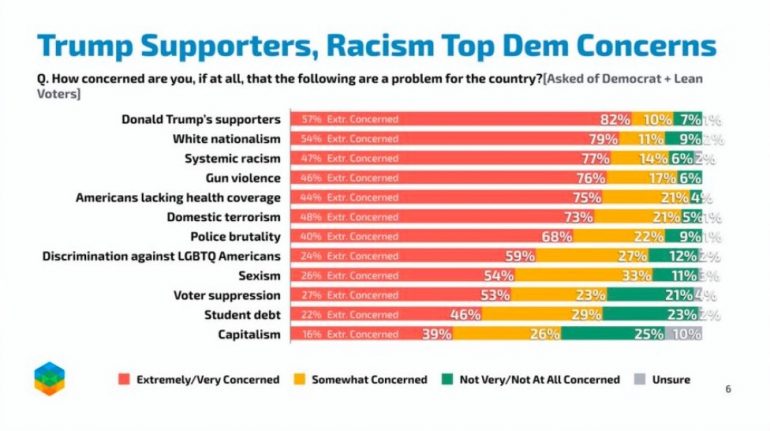 Note that climate change — a policy priority of the Biden administration — didn’t make it to the top 12 but capitalism did.

Republicans were most concerned about illegal immigration, lack of support for police, high taxes, and liberal bias in corporate media. 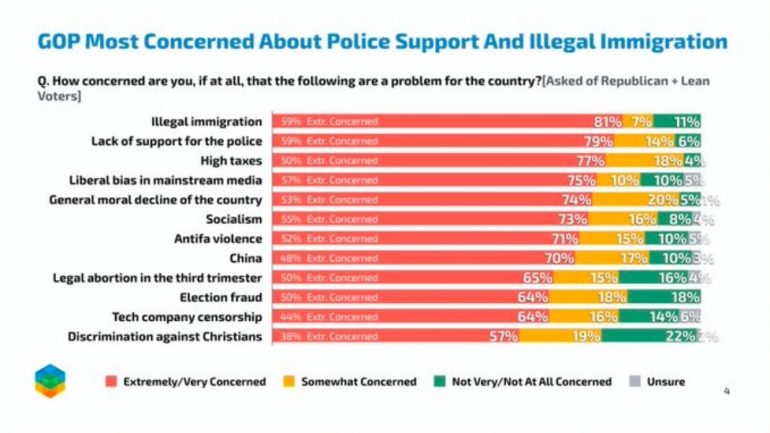 Here are the top 5 concerns for each set of voters: 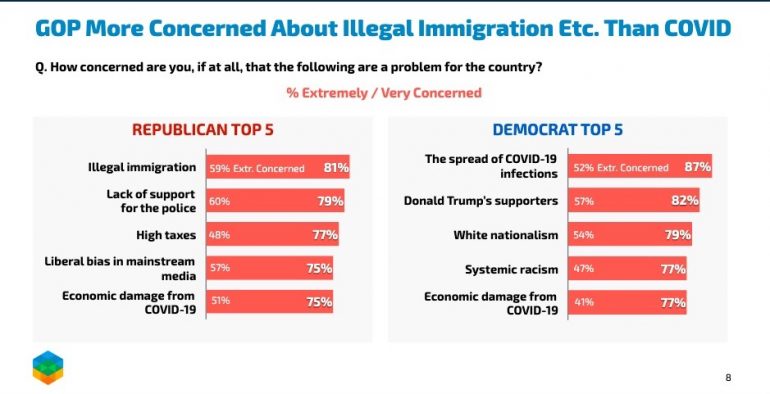 The poll asked about specific issues and it did show that there is bipartisan concern about the economic damage caused by COVID-19. There was also consensus that school closures due to the pandemic were a problem, but Republicans were a little more concerned than Democrats. 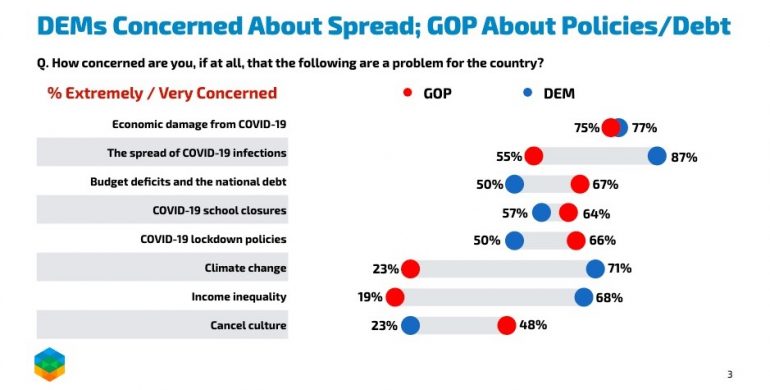 Another important finding is that GOP voters were supporting Trump’s agenda rather than his personality, although they did like someone who is willing to “fight” for them. 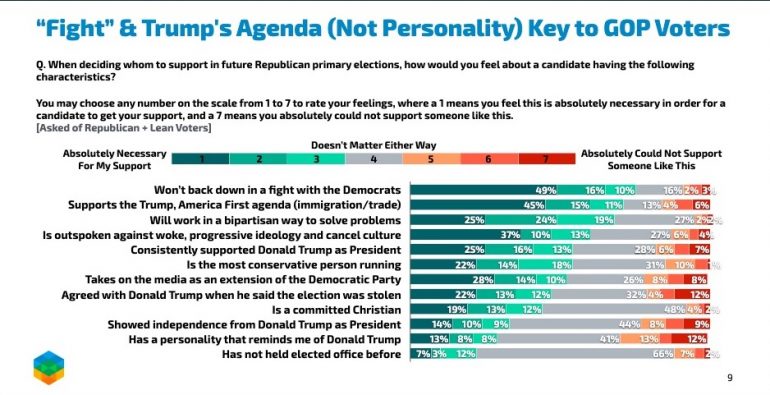 So maybe support for Trump wasn’t the cult of personality that the corporate media talking heads claim that it was. Perhaps Trump was just the only candidate who was addressing the concerns of the majority of right-wing voters and he didn’t curl up into a ball and cry when Democrats attacked.

For Democrats, their top issues are (essentially) hallucinations generated by media disinformation. This is your answer to “How powerful is media brainwashing?” It’s this powerful. https://t.co/Idjg42vTjW

We shouldn’t be all that surprised by the results of this poll. After all, the corporate media has been calling the January 6th riot at the Capitol — which was totally unacceptable — an “insurrection” as well as sounding the alarm about the rise in white nationalism for the past four years while completely glossing over violent and extremist behavior by Democrats.

Democrats elected to Congress are using this to their political advantage. Congresswoman Alexandria Ocasio-Cortez, certainly has, and she’s not alone. There was an entire day set aside for members of Congress to vent their trauma to the world.

Strangely, I don’t recall the same thing happening after a Bernie Bro opened fire on the GOP Congressional Baseball team and the House Minority Whip, Rep. Steve Scalise fought for his life.

That story has basically been memory-holed.

But Democrats and their comrades in the corporate media will be sure to keep the vilification of Republicans — and specifically Trump supporters — as headline news as long as possible to keep their voters from focusing on Biden’s failures. It’s gonna be a long four years!