Normally, being adopted into a family is a good thing. In this little girl’s case, it was a death sentence. She died before reaching her 4th birthday. 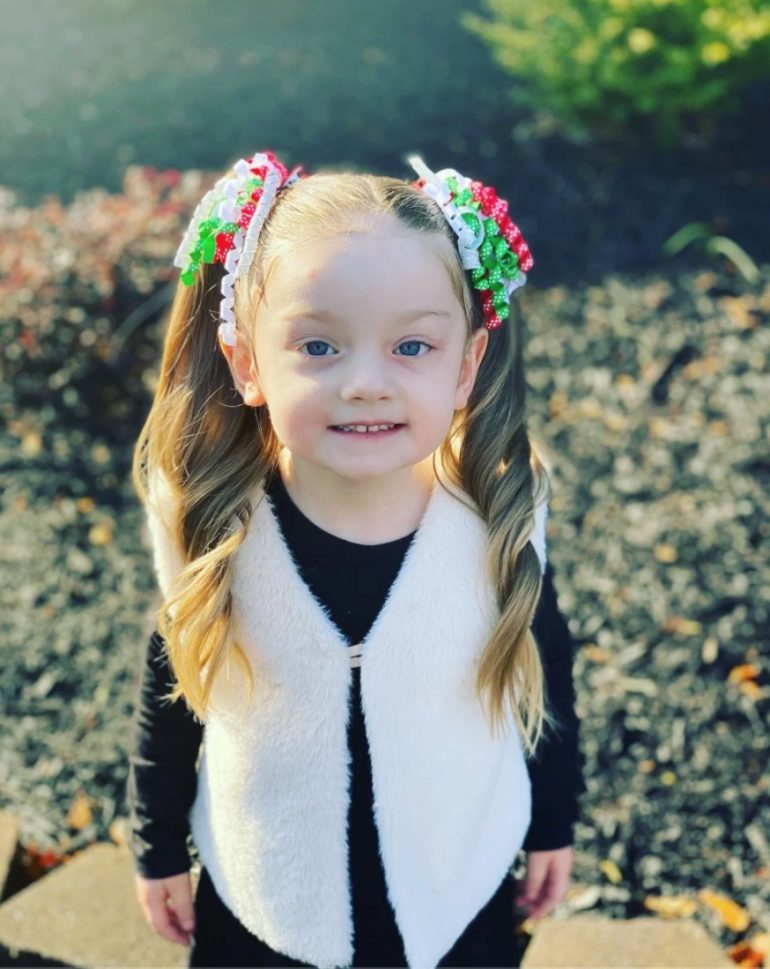 Little Victoria Rose Smith was welcomed into what everyone would have imagined was a large and loving family. But now those adoptive parents, Ariel and Jerry Robinson, face charges for her death.

Victoria was placed in the Robinsons’ home by the South Carolina Department of Social Services in March of last year with her two older biological brothers, a Change.org petition calling for reform to the department said.

The victim was fostered by the couple until they recently adopted her, cops said.

It remains unclear if any of the other children in the home had been abused. —Sun

Until this story hit the news, her claim to fame had been winning season 20 of Worst Cooks In America.

On the surface, the adoptive mom seemed to have talked a good game, presenting herself as a fierce defender of the girl and her natural brothers as though they were her own flesh and blood. 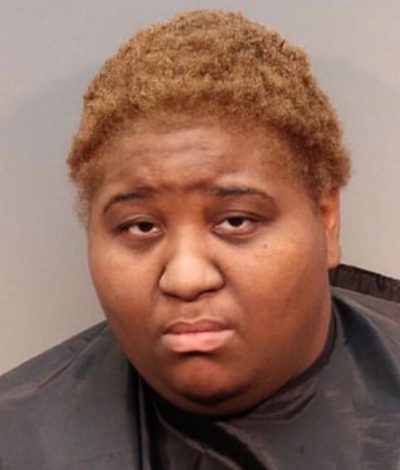 This tweet, for example, almost seems to be echoing values that made MLK such a beloved figure in history, not just in America, but well beyond our borders. Values of equality that transcends race. 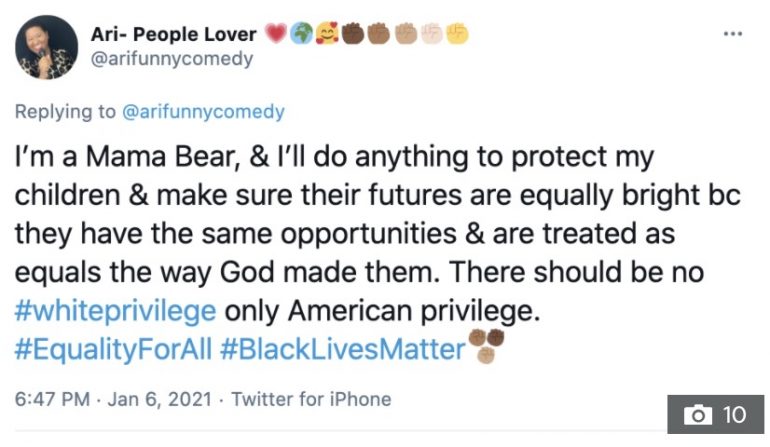 Her other comments written in response to events of January 6th, on the other hand, give a different perspective, echoing some of the grievance culture we’ve come to associate with race-centered political activism of recent years.

“It’s a shame that when they go out into the real world, that won’t be the case. #whiteprivilege #BlackLivesMatter.

She went on: “I will never have to worry about my white sons and that makes me happy.”

“What makes me sad is that every worry I don’t have for them will be multiplied for my black sons. Until this is fixed, we are NOT the USA we can be. Justice, fairness & equality for all! #BlackLivesMatter.”

Robinson continued: “It’s a shame that as a proud mom to 4 beautiful boys, I can’t protect them from the reality and evil of this world once they leave the house. —Sun

Well, the Cornoner might be able to suggest at least one difference in the way her various children were treated.

Police say they responded to a call about an unresponsive juvenile victim at their family home on January 14.

Cops said that the Robinsons “did commit child abuse by inflicting a series of blunt force injuries, which resulted in the death of the victim.”

The coroner’s office confirmed that the cause of death was multiple blunt force injuries, WHNS reported. —Sun

We cannot say what circumstances brought such a ‘protective mama bear’ and her husband to a place where they are being arrested for the death of a three year old girl whose death is listed as a homicide due to blunt force trauma.

It may well be that it was some circumstance particular to the home life, or some unspeakable chain of events beyond imagining.

What is an unfortunate indictment of society today is this:
We can say without fear of contradiction that there is a world of difference between the way this story is reported, and the way this same story would have been reported if the victim were black and the killer caucasian, especially if social media in the days prior had posted equivalent racially-charged grievances.

It is possible — likely, even — that the acutal cause of this incident is not related to race at all.

But the media has not done a good job of extending that benefit of the doubt equally to accused individuals regardless of ethnicity.