It really looks like satire, but it’s apparently a real product that is being developed.

This is a joke, right? pic.twitter.com/8c1l0yZqxs

It is not a joke, it’s a new design for a filter for your nose called Nosy. It was first marketed as a wearable air purifier to deal with air pollution in cities. There are even a couple of former Dyson engineers on the team.

Here is the creator and founder of Nosy, Carina Cunha, explaining why she created Nosy.

Here’s the initial video from Kickstarter: 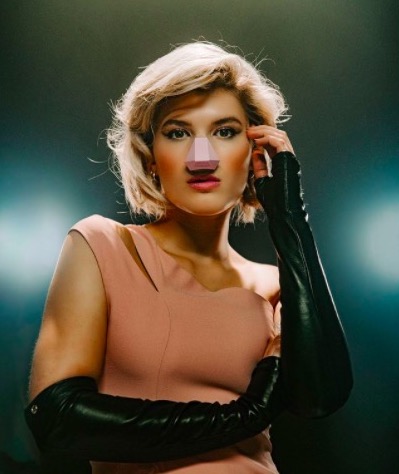 This thing has a distinctly late 80s vibe to it.

With this little doohickey on your schnoz, you’d look like a character from a late 1980s low-budget British Sci-Fi comedy that became a cult classic. 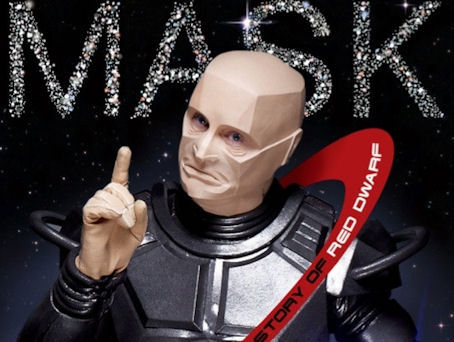 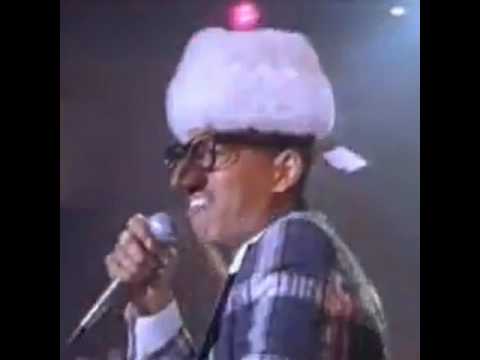 Somehow “C’mon, do the Nosey Dance” just doesn’t have that same sort of ring to it.

Okay, I could see a real market for this in, say… Beijing, where the air pollution affected the performance of Olympic athletes in 2008.

However, it’s now being marketed as an alternative to masks… well, sort of.

Cunha says that although the Nosy team launched the Kickstarter in May 2020 — and that the concept for Nosy had been in mind for years — the direction changed from creating just an air filter dealing with pollutants, to also as a product for use during pandemics.

The Kickstarter page says that Nosy is a “sustainable device designed to protect against airborne particles. NosyX is our solution to pandemics.” The NosyX product is basically a Nosy with a mask for your mouth, so not really an alternative at all.

From a Nosy Instagram post, “Meet NosyX – our mouth covering is not only washable and reusable but coated in Silver Ion nano technology which lab tests prove 99.997% efficacy of destroying bacteria and virus particles on contact!!!”

In keeping with their aesthetic, they’ve used a background that looks like the standard high school photo backdrop of the late-80s. 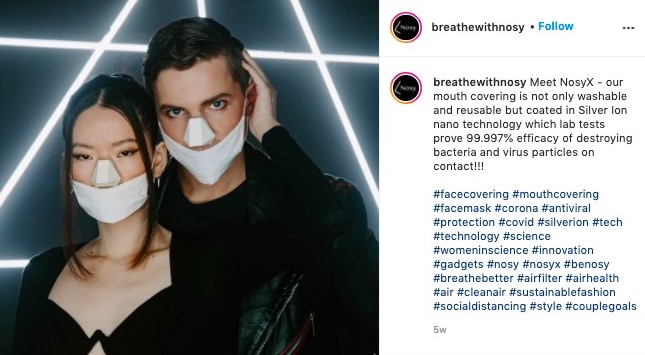 So, you still have to wear a mask, but now you get to wear a weird thing on your nose, too!

The marketing of this product is just awful!

It’s not just a product to filter the air and keep you healthy — it’s a fashion accessory.

“Look! All the cool kids are wearing one!”

I do have a question for the creators of Nosy — How do you wear it with glasses? It doesn’t look like that would be easy or be very comfortable.

We all know what this thing really is…

At least you’ll be able to identify them when they finally take off the mask.

ALERT: Another Army Of ILLEGAL ALIENS Is Headed Towards The Southern Border- LOOK WHERE BIDEN IS! #FJB [VID
AFF

What happens when we reach ‘herd recognition’ of the truth?
Karen Kataline

Thousands Of Migrants In A Brand New Caravan Are Forcing Their Way Through Mexico To The U.S.
Washington Exterminator

New Analysis From CNN Reveals Biden Has Taken More ‘Personal Travel’ Days During Crises Than Any Other President In Recent History
October 25th, 2021 The Political Cowboy

Can Nancy Pelosi Be Replaced As Speaker Of The House Before The Mid-Terms In 2022?
October 25th, 2021 Clash Daily