The moving of goalposts and erasure of history has found a willing accomplice in Disney as 4 films are added to the cultural chopping block.

They’re not yet SO bad that they need to be deleted completely (there IS still money to be made, after all) but 4 classic films have been deemed far too harrowing for the tender eyes and ears of impressionable minors.

Were there scenes of horror? Sex? Wanton violence?

Nope. There were anachronistic views of cultural differences that are no longer socially acceptable. As such, they will not be available on the Disney Plus profiles of children viewing these materials.

I suppose this means we’re past the point of just having warning labels, now?

The Aristocats were on the chopping block because of their depiction of cultural stereotypes with the Siamese cats. They give an explanation for why this film needs to be made unavailable on children’s Disney Plus accounts:

…the film shows a ‘racist caricature of East Asian people with exaggerated stereotypical traits such as slanted eyes and buck teeth,’ as per the site.

Additionally, the cat is seen playing the piano with chopsticks while singing in poorly accented English that is voiced by a white actor.

(Just wait until someone figures out these same cats made an appearance in Lady and the Tramp, too)

Peter Pan — first seen in a story written in 1902, and produced in 1904! — has anachronistic depictions of Aboriginal peoples. 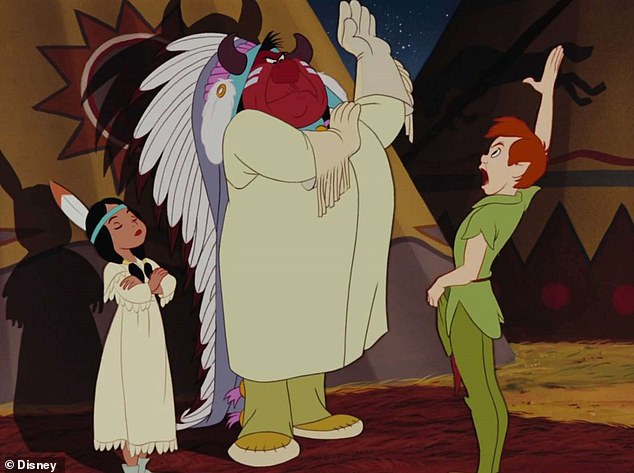 You’re all terribly shocked to learn that Peter Pan contains such imagery as this. We know.

News flash: the whole story was dripping with symbolism, with each individual and group (up to and including the crocodile with the clock in his stomach) standing in for some aspect of the human experience. Rather than looking at it as a timeless story that was adapted to be told in a fun way that children could engage with, they chose to take offense.

One of the four films that has fallen under the ax was live-action. Swiss Family Robinson. 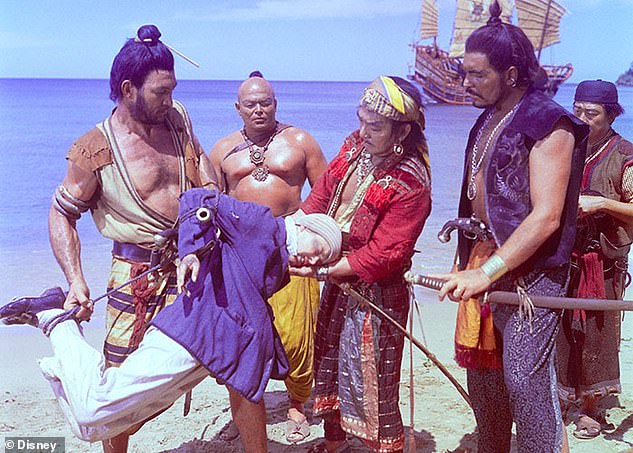 Here is their explanation behind why Peter Pan and Swiss Family Robinson are offensive:

‘It shows them speaking in an unintelligible language and repeatedly refers to them as “redskins,” an offensive term,’ the site asserts. ‘Peter and the Lost Boys engage in dancing, wearing headdresses and other exaggerated tropes, a form of mockery and appropriation of Native peoples’ culture and imagery.’

In Swiss Family Robinson, many of the pirate actors in the film were actually sporting ‘yellow face’ or ‘brown face.’ The characters are also made to show ‘otherness’ and barbarism in their costumes, dressed in ‘an exaggerated and inaccurate manner with top knot hairstyles, queues, robes and overdone facial make-up and jewelry.’

‘They speak in an indecipherable language, presenting a singular and racist representation of Asian and Middle Eastern peoples,’ the page continues. DailyMail

What other film got the ax? Dumbo, of course.

No, it wasn’t PETA protesting circus cruelty (although they probably would have been protesting it too), this one was a racial depiction that was pretty hard to miss.

This group of crows from Dumbo is being called out for drawing from ‘minstrel show’ tropes. 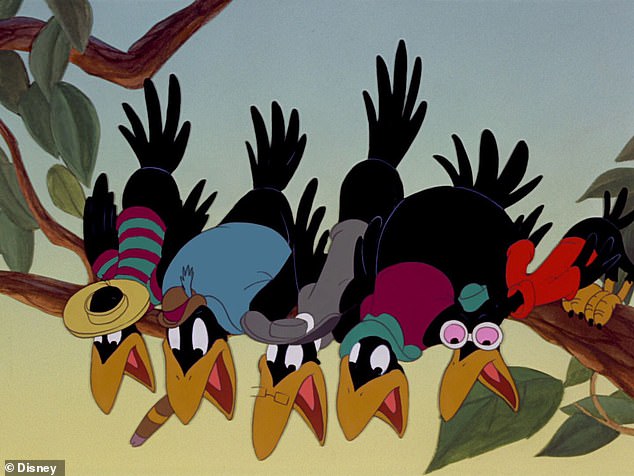 As someone who is not a connoisseur of minstrel shows, myself, I will have to defer to their vastly superior experience on the topic.

Although, if minstrel shows are a problem Disney should rethink their support of certain popular LGBT events — Drag Queens: Feminine Appreciation Or Female ‘Minstrel Shows’?

Do you suppose the lead crow of that crowd was a little too ‘on the nose’? 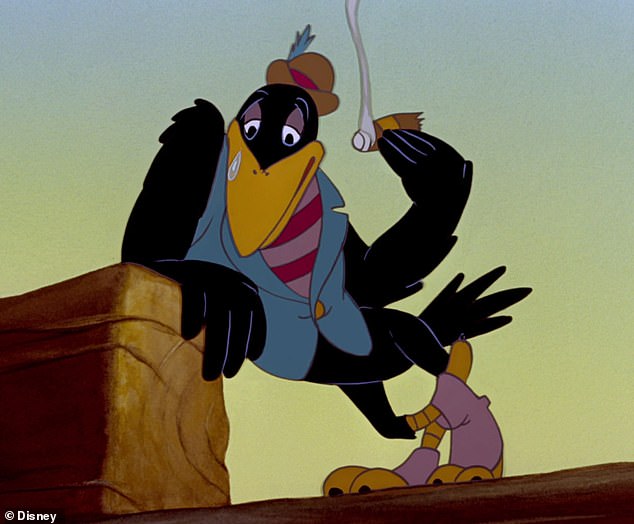 But is that enough to make it ‘too much’ for children watching Disney?

If so, maybe Americans should shield minor children (and possibly teens) from other such racist travesties.

We could start with the political party that celebrated the life of, and attended the funeral of, a prominent Klansman just a few short years ago… 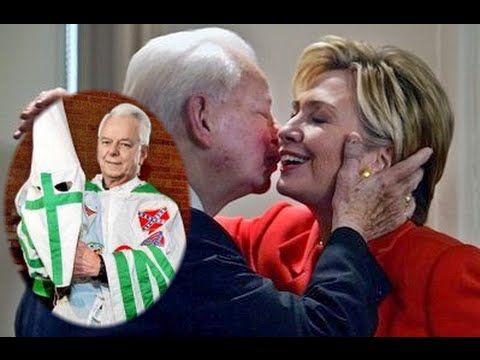 Robert Byrd (mentor to many Democrats) started a chapter in West Virginia where none previously existed. He was a literal Klan recruiter with the title of ‘Grand Klegal’.

Democrats backed the KKK which leveraged racial divisions to appease their own political power base. Come to think of it, was there ever a time when they DIDN’T leverage that racial divide for reasons of political advantage?

If these other things are too toxic for young and impressionable minds, you can’t be too careful, right?