MSNBC host Joy Reid is at it again. According to her, another black right-winger is only being used as a prop by the Republican Party.

Joy Reid is one of the most hateful, small-minded people on cable news. She cannot seem to comprehend that people can have different political opinions, especially if they happen to be black.

The MSNBC host really enjoys saying that all minorities who don’t buy into what the Democrats are selling are just tokens for their race.

The latest target of her ire is Tim Scott, the Republican Senator from South Carolina for opposing a $15 federal minimum wage.

Here are her insulting comments:

"You gotta love Tim Scott standing there to provide the patina of diversity" – @JoyAnnReid@SenatorTimScott is not a prop, Joy. pic.twitter.com/NtxCZcaIzZ

So, she stresses the wrong syll-a-ble on the word “patina” — which is bad enough — but to imply that Senator Scott is just “giving cover” for what she sees as an irreparably racist political party is just disgusting.

She really does believe that right-wing thought is steeped in racism. She tweeted out recently that “people on the right” would give up core policies just to be able to say the “n-word.”

I’ll say it again: people on the right would trade all the tax cuts for the ability to openly say the n-word like in “the good old days.” To them, not being able to be openly racist and discriminatory without consequence is oppression. Trump is the avatar for this “freedom.” https://t.co/RlqAFYe5Zr

This isn’t the first time that Joy Reid has suggested that minorities who are conservative are tokens or traitors to their race. She called Justice Clarence Thomas “Uncle Clarence.”

Typical Joy Reid. Still nothing on the FBI investigation into the “hacking” of her old blog with those homophobic comments, eh? No surprise there.

Joy Reid is a small, hateful person fixated on race. It’s astounding that she even has a platform.

The constant race-baiting aside — she’s also not so bright.

@JoyAnnReid, meet Cassie. The senator referenced this convo at the press conference at which you insinuated he was a prop.

Cassie works right here in DC, so you can also tell her your thoughts on POCs who dare to disagree with the Left on this issue.

Senator Tim Scott responded himself and it was absolutely spot-on.

"Woke supremacy is as bad as white supremacy—we need to take that seriously… Matthew 5:44 ['But I tell you, love your enemies and pray for those who persecute you'] is still available to be read."

Here is the full segment with Trey Gowdy on Fox News:

Joy Reid’s take on Senator Scott is an interesting one.

According to her rules, if there’s one black person in a crowd of people who all agree, then that person is a “token.”

Here is the weekday lineup for MSNBC. 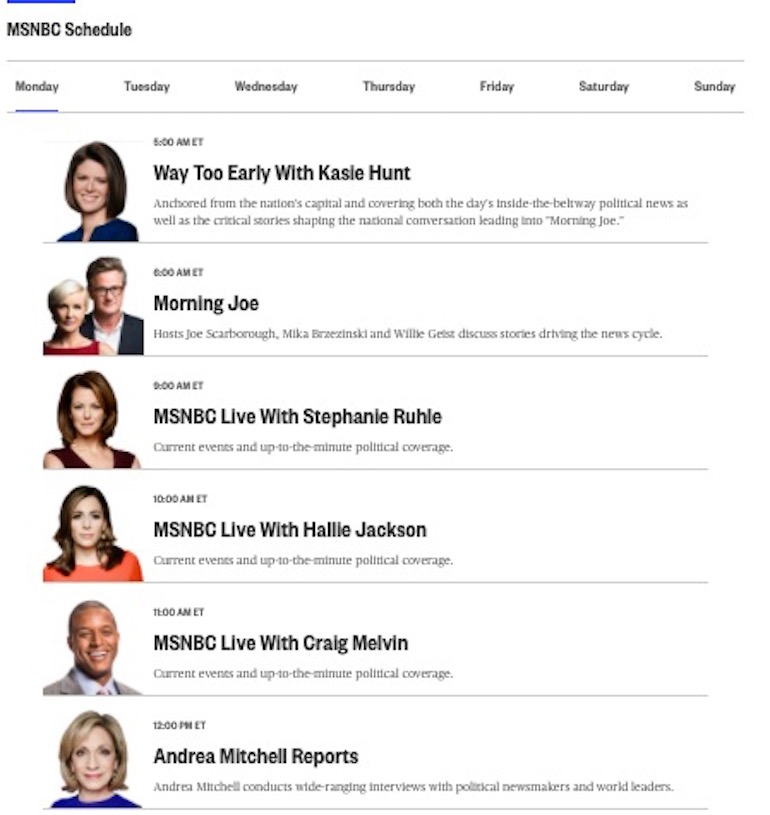 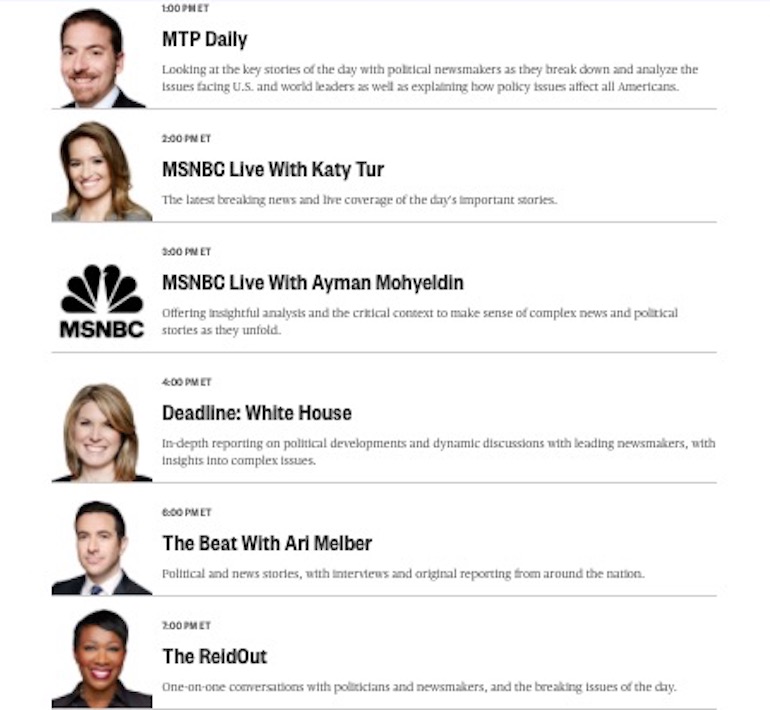 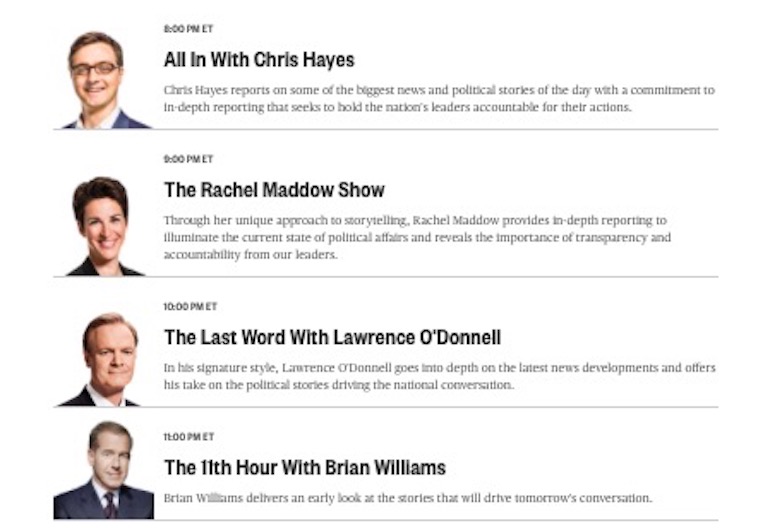 Does this mean that Joy Reid is the “token” black woman on MSNBC?

I mean, it would certainly explain why an untalented, unintelligent, bigoted harridan has a platform… but then again, it’s MNSBC. That’s kind of all they’ve got over there. Still, it lends a “patina of diversity” to their lineup.

See how insulting that is Joy?