Mark Zuckerberg dumped a boatload of cash into a supposed charity to ‘help’ with elections. That ‘help’ potentially crossed both moral and legal lines.

This is exactly the sort of illicit election interference the Democrats do NOT want us asking questions about.

John Solomon has been sounding the alarm about the potential for illicit use of Zuckerberg’s money since before the November 3 election.

The phrase ‘wrongly privatizing an election function’ should be enough to make any patriot’s blood run cold. So should the phrase in the headline it was taken from, ‘pay election judges’.

Zuckerberg announced several weeks ago he has donated $250 million to CTCL to help local governments across the country hold elections this fall in the midst of the pandemic. He has since augmented that amount with another $100 million in recent days.

But the Thomas More Society and its lead counsel Phill Kline have filed lawsuits against several of the jurisdictions receiving CTCL grants, arguing the money is wrongly privatizing an election function that should be handled entirely by government and that the grants are targeting mostly Democratic strongholds, raising questions of election interference. –JustTheNews

Nearly a half-billion dollars of Zuckerberg’s own money went into a little-known charity with a very specific goal. Identify a number of urban Democrat strongholds in battleground states, and help swing the election for Joe Biden.

Normally, that would be dismissed as just another routine part of the endless political arms-race between Democrats and Republicans. But this one was different. This ‘charity’ was donating money to election officials themselves, with strings attached.

Republican Wisconsin lawmakers called Tuesday for Green Bay’s Democratic mayor to resign following a report on a conservative website alleging he ceded authority for running the election to a paid consultant with ties to Facebook co-founder Mark Zuckerberg.

Eric Genrich did not immediately respond to requests for comment about the calls for him to resign. But his office forcefully denied all claims of wrongdoing raised in the story that appeared on the Wisconsin Spotlight website. —AP

If they didn’t do the things Zuckerberg’s proxy told them to do, the large sums of money would have to be returned. And so the trap was set.

These are exactly the sorts of issue that Republicans wanted officials to investigate before the elections were certified. In light of this information, it shouldn’t surprise anyone that Big Tech itself played a significant role in stifling any public outcry. And if Zuckerberg was the money behind activity like this, why wouldn’t we expect them to censor any demand for scrutiny?

Here’s what the emails and Wisconsin Spotlight’s investigation found:

A former Democratic operative, Michael Spitzer-Rubenstein, served as a de facto elections administrator and had access to Green Bay’s absentee ballots days before the election
Spitzer-Rubenstein asked Green Bay’s clerk if he and his team members could help correct or “cure” absentee ballots like they did in Milwaukee.
-Green Bay’s clerk grew increasingly frustrated with the takeover of her department by the Democrat Mayor’s staff and outside groups.
-Brown County Clerk Sandy Juno said the contract stipulated that Spitzer-Rubenstein would have four of the five keys to the KI Center ballroom where ballots were stored and counted.
-Brown County’s clerk said the city of Green Bay “went rogue.”
-Election law experts said the city illegally gave left-leaning groups authority over the election. –WisconsinSpotlight

A tech Billionaire insinuated himself into the inner workings of key battleground states — the same ones that found themselves at the center of the controversy in the transition period.

What we are hearing about their activities ought to result in some sort of criminal prosecutions, but likely will not. After all, now that Democrats HAVE the power they craved, they are more than willing to exploit it for political gain.

What did they do wrong?

The Zuckerberg-funded Center for Tech and Civic Life (CTCL) placed Michael Spitzer-Rubenstein as the city’s point man for the organization’s effort in the Wisconsin city, who has previously worked for Democratic candidates and interned for a “fiercely liberal” Democrat from the New York City Council.

He attempted to assist Green Bay election officials in “curing” absentee ballots that were returned to the city clerk due to errors in inaccuracies.

“Can we help with curing absentee ballots that are missing a signature or witness signature address?” he wrote to Green Bay city clerk, Kris Teske in an Oct. 7 email. –NationalPulse

Zuckerberg’s guy was in the thick of things over there, even (inexplicably) having access to keys for the room where ballots were being stored. In Wisconsin.

Don’t worry, nothing to see there. Wisconsin voting was as smooth as butter… wasn’t it? 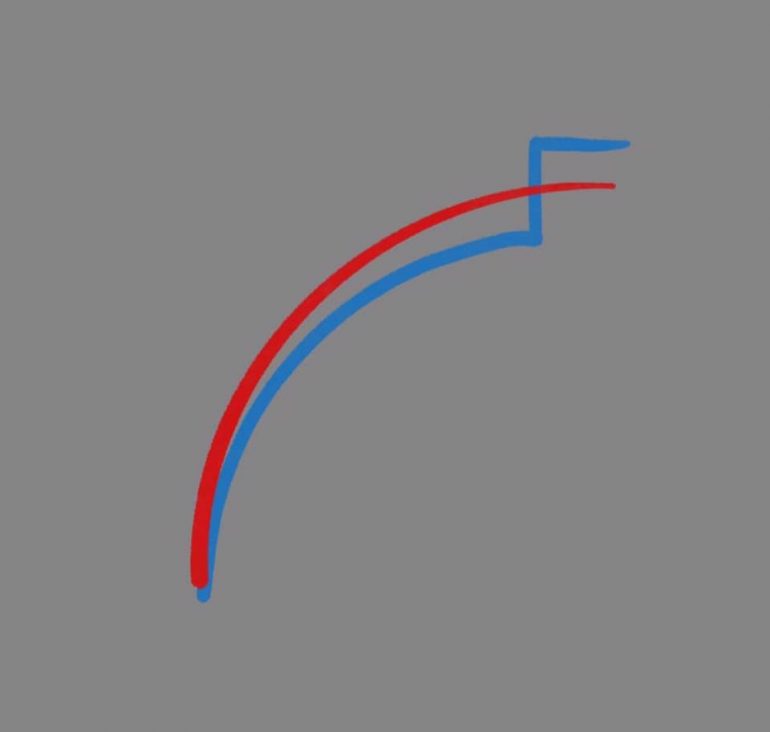 This picture? Never mind that… it’s ‘probably nothing’.

“The KI Convention Center at Green Bay’s Hyatt Regency was where the election team decided to locate the city’s Central Count and where the absentee ballots were stored, late in the game. Central Count originally was to be at city hall, but space limitations and COVID-19 concerns forced the move to the convention center. At one point, a city official, after talking with a representative from the National Vote at Home Institute, was “brainstorming” about how the city could livestream Central Count at city hall “so that (election observers) do not enter the building,” the Wisconsin Spotlight adds.

A County Clerk added that Spitzer-Rubenstein would have four of the five keys to the KI Center’s ballroom “several days before the election” before informing the Wisconsin Elections Commission that she believed the Central Count location was “tainted by the influence of a person working for an outside organization affecting the election.” –NationalPulse

A private citizen holding keys to the place where the ballots were kept? Who was expected to be present before the duly-appointed election officials opened the door?

Nope… nothing suspicious there. No potential for any shenanigans — not even when he’s receiving beaucoup dollars from a political partisan.

But DO lecture us all some more about voter integrity being another name for voter suppression.