The zealots who demand we stop eating meat ‘to save the world’ created a much-celebrated meat substitute that was supposed to change the world. How’s that going so far?

Not long after it was announced, we started seeing this plant-based ‘meat substitute’ all over the place. Fast food places were tripping over themselves to adopt it.

So that must mean it was a big hit, right?

That would depend entirely on whether the customers bought in or not. And so far…? There was some initial success early in the lockdown, but they’ve still got a ways to go.

Shares of the California-based company fell nearly 7% in extended trading.

The company, which sells faux meat in over 100,000 outlets worldwide, last year benefited from consumers stockpiling their freezers with bulk packages of its “burgers” during stay-at-home orders across the United States. —Reuters

They saw some changes in supply costs, in warehousing supplies (due to drop in demand), and price pressures from several would-be competitors in their niche.

They are optimistic that things will bounce back for them, but time will tell.

Meanwhile, the rest of us will stick with the real deal. 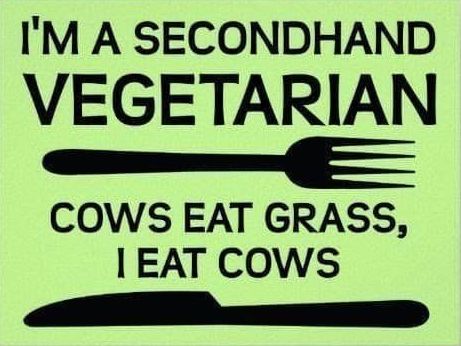 If you think that meatless is ‘more humane’, we’ve got some bad news for YOU, too…

Dear Vegan: Farmers Kill Every Animal That Preys Upon Your Veggies

For those of you going for the fake meat? You might want to look into the soy content before you start down that road.

Hey Bros, Will BK’s Meatless Burger Make You Buy A Bra? It’s LOADED With This Hormone!