One of the members of Antifa who is regularly arrested in Portland has become a bit of a sensation on Twitter for all the wrong reasons.

Simona Andrea Arteaga (Also known as Simona Andrea Bearcub) is a self-described “actress, advocate, activist, poet, writer, student, keeper of knowledge and generational wisdom” on her Linked-In profile. She even has an IMDB profile. Arteaga was a speaker at the 2020 “Portland Womxn’s March.” In her spare time, she joins Antifa protests holding shields that read “ACAB” (All Cops Are Bastards) or “F**k 12” and attempting to “disrupt” police.

On June 30, Arteaga was arrested along with another woman, 20-year old Olivia Morgan Massey, of Athens, Alabama, and charged with “felony assault, resisting arrest, interfering with an officer and other crimes.” The duo was part of a larger anti-police mob that was formed in order to stop law enforcement from responding to a series of 911 calls.

We’ve seen with the arrests of Antifa tinkerpots in the past that they’re not the most… attractive group of individuals.

According to the PostMillennial, Arteaga was a little different — she cleans up pretty well.

Arteaga, a self-described model and “Afro-Indigenous anarchist” who was arrested at four different Black Lives Matter-Antifa riots last year in Portland, began screaming at an officer and calling him a race-traitor who “betrayed all persons of color,” according to the probable cause affidavit.

The criminal complaint details how Arteaga and Massey allegedly harassed and tried to stop police from carrying out lawful duties. During the mayhem outside the apartment, the crowd blocked a police cruiser, causing the vehicle to have to swerve to avoid an accident.

After the fourth time the police responded to the property, a protester kicked their vehicle. A sargeant tried to place the suspect under arrest, who attempted to escape on foot. When a second officer tried to assist in the arrest, Massey stepped in front of the female cop and pushed her with both hands, the affidavit says. Massey allegedly repeatedly hit the female officer. When Massey herself was finally placed under arrest, Arteaga allegedly intervened by pushing the female officer with her body.

When Arteaga was next arrested, she allegedly resisted and scratched the female officer, causing an injury.

Arteaga live streamed part of the violent anti-police protest on her Facebook page. In a 10-minute video, Arteaga repeatedly confronts and curses at police.

Here is some footage from Arteaga’s livestream video where she can be heard swearing at the black officer and threatening him.

Throughout the video, she used race as a cudgel saying, “Our Indigenous bloc said ‘get the f**k out’ on stolen land!” and “We’re not civilized like you great white folk, right?” She also accused the black officer of being a member of the Proud Boys — a right-wing group that doesn’t shy away from engaging in fights with Antifa militants — because his cap had a “P” on it.  The cap is approved for uniform wear because the “P” represents the Portland Police Association.

Simona Arteaga, a Portland antifa serial riot arrestee and Womxn’s March speaker, was arrested again last week. She’s accused of being part of a violent group that tried to stop police from responding to emergency calls at an apartment complex. Her video: pic.twitter.com/2WhYdR5RoS

Arteaga was booked and charged with “felony assault of a public safety officer, two counts of interfering with a peace officer, resisting arrest and second-degree disorderly conduct.” Because this is Portland, she was quickly released without bail.

She pleaded not guilty to one of the interference charges and to resisting arrest. Multnomah County District Attorney’s Office dropped all of the other charges. Her trial readiness hearing is scheduled for Aug. 6.

The thing is, this ain’t her first rodeo. Arteaga was arrested and charged 4 times in 2020.

It seems that Arteaga is also a grifter. She set up a GoFundMe campaign to raise money for her Portland State University tuition, but…

As of spring 2021, Arteaga was a student at Portland State University studying critical race theory. A GoFundMe campaign raised tuition money for her and GoFundMe itself donated $500 as part of the site’s Gives Back program. The crowdfunding page claims Arteaga has attended PSU for the past three years and has made the Dean’s list as well as the President’s List and received a leadership award. However, a PSU spokeswoman told The Post Millennial that Arteaga had only just begun her enrollment in spring this year and that it was half-time. Arteaga is not currently enrolled at PSU.
Source: The PostMillennial

Arteaga has apparently made her social media accounts private, but the PostMillennial managed to grab some of her photos.

But here’s the thing…Arteaga is 40 years old and her social media photos look vastly different from her arrest photos. 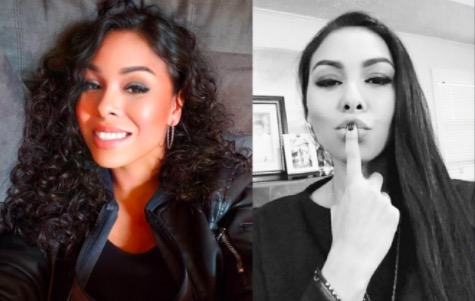 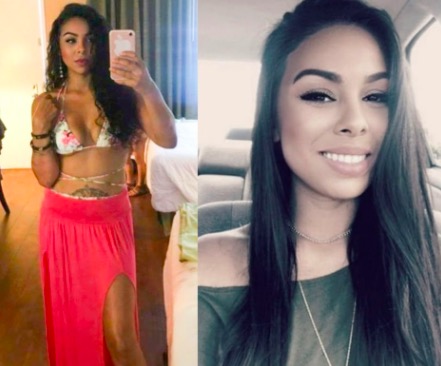 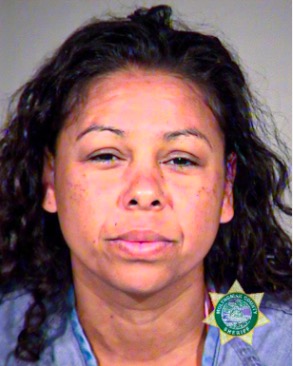 The incredible art of makeup and photo filters! 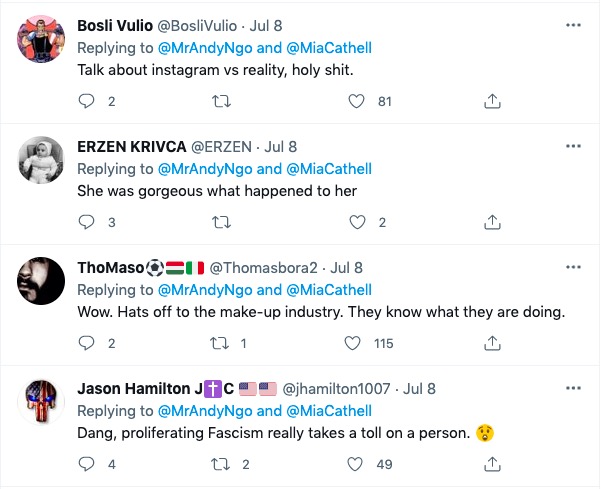 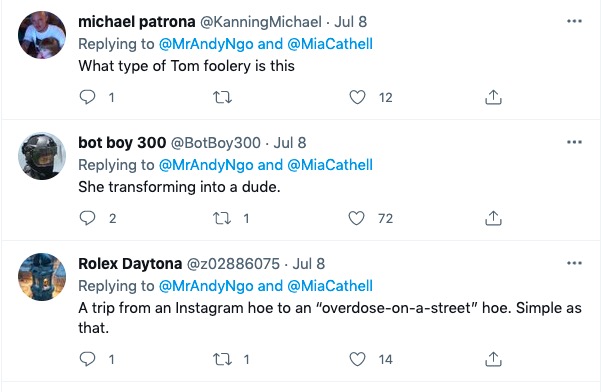 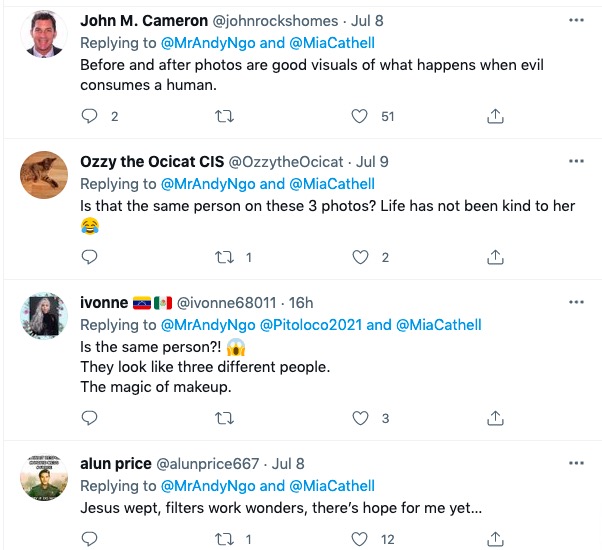 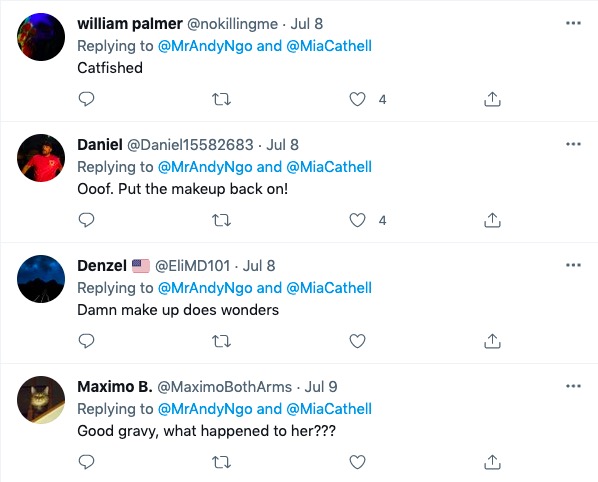 Communism ages you faster than a carton-a-day cigarette habit.

Be careful out there, ladies. Bitterness is a deadly poison. https://t.co/SaKttN1QUJ