Democrats are learning the hard way that they can’t always get what they want. And they’re not taking the lesson very well.

The same Democrats that found dozens of creative ways to keep Trump’s Republicans from exercising their legitimate majority, and who celebrated the ‘Maverick’ John McCain’s Obamacare vote are now incensed that a narrow edge in the house and a dead split in the Senate isn’t a blank check to refashion America in according to their utopian designs.

He made this announcement on Bret Baer’s Sunday show.

They’re outraged that ‘one Senator’ can scuttle their grand plans by himself when the real problem is that a majority of 51 senators have come together to reject their nutty ideas.

Sen. Joe Manchin, D-W.Va., said Sunday that he will not vote for President Joe Biden’s Build Back Better Act, deflating Democrats’ hopes of passing the nearly $2 trillion legislation to transform the nation’s social safety net in the new year.

“I’ve always said this, Bret, if I can’t go home and explain it to the people of West Virginia, I can’t vote for and I cannot vote to continue with this piece of legislation. I just can’t,” Manchin, a key centrist, told host Bret Baier on “Fox News Sunday.”

“This is a no on this legislation,” he said. “I’ve tried everything humanly possible. I can’t get there.”-

Here’s exclusive footage of the left’s reaction to his statement.

Oops. That was Veruca Salt, from Willy Wonka and the Chocolate Factory. The Democrats, by contrast, have entire mobs of people like her. 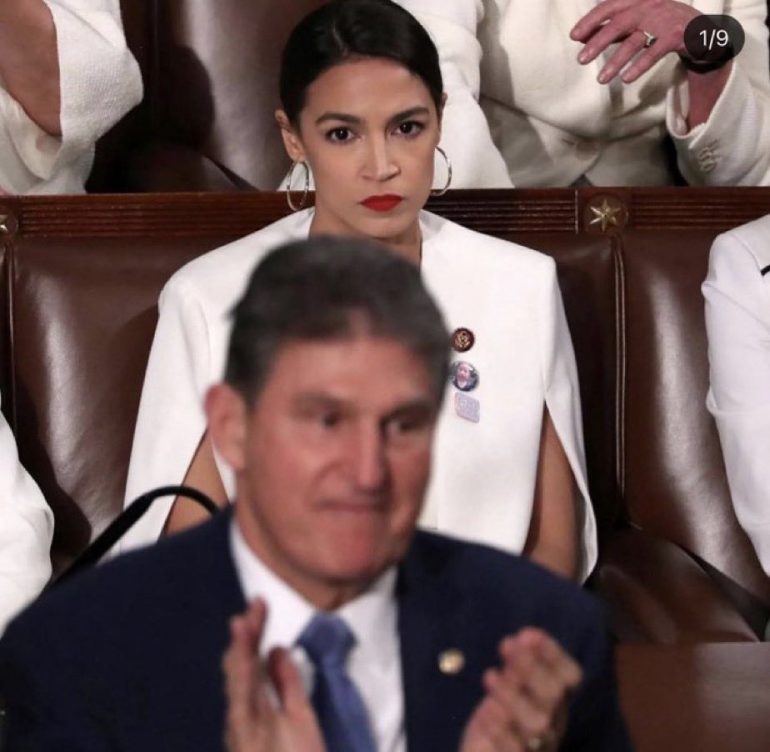 Predictably, the left was livid. The White House printed an official response, which isn’t worth reprinting in full. (Link)

This captures the tone of it.

Senator Manchin cited deficit concerns in his statement. But the plan is fully paid for, is the most fiscally responsible major bill that Congress has considered in years, and reduces the deficit in the long run. The Congressional Budget Office report that the Senator cites analyzed an unfunded extension of Build Back Better. That’s not what the President has proposed, not the bill the Senate would vote on, and not what the President would support. Senator Manchin knows that: The President has told him that repeatedly, including this week, face to face.

How many Solyndras are Dems promising to build THIS time for their so-called ‘fully paid for’ shovel-ready program?

Have Democrats forgotten the deal they struck with Manchin back in July? HE isn’t the one who moved the goalposts. 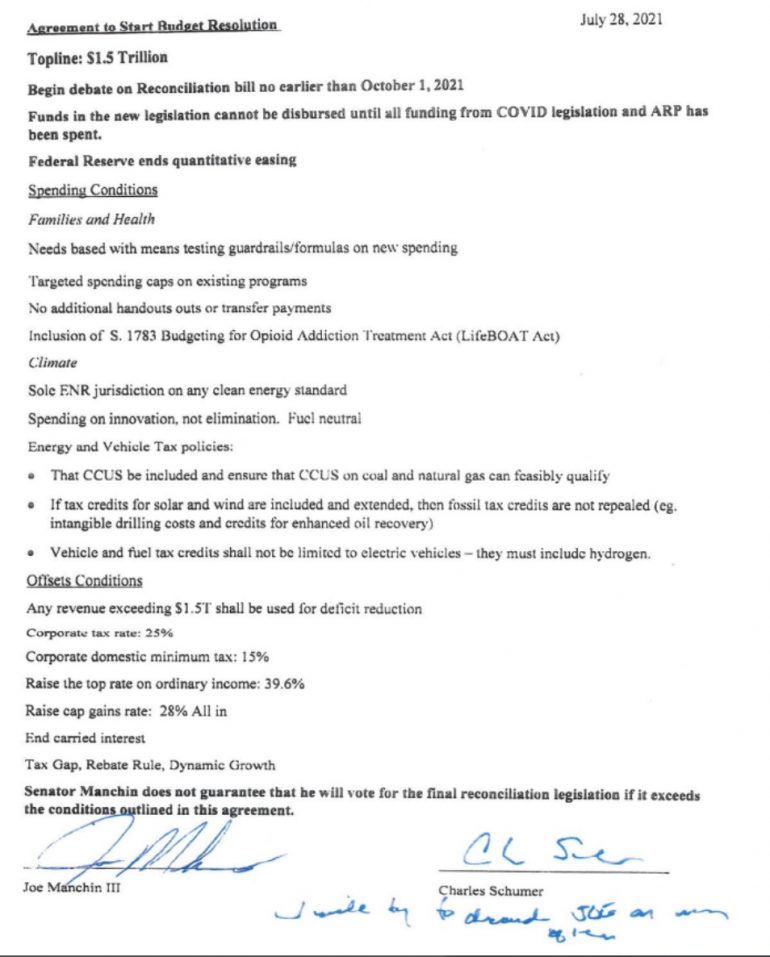 The President can kick and scream all he wants, but in a representative government, the executive branch has limits on what he can do on his own… tantrums or no.

Likewise, Pelosi and Schumer can pout all they want, and they can pressure him with whatever in-house tools they can dream up. But as much as they might wish otherwise, what they cannot do, is cast Manchin’s vote for him.

As for the people calling Manchin ‘gutless’? That’s not how Kristin Sinema sees the dynamics in play here…

Manchin is just the vote they needed to keep it from passing. Others who know it would decimate their communities are glad to see this bill die in the cradle before its consequences can mature and bite them in the ass.