For America to lose the technological advantage in any aspect of military defense, it’s a question of allocation of assets.

Traditional media sources have maintained a policy of radio silence on the catastrophe at the border. Their strategy seems to be the same rationale as the toddler covering his face to hide: ‘if we don’t report on it, then it doesn’t exist.’

The only people that strategy could possibly help are those few Democrats, far from the border, trying to get re-elected in the midterms.

It does nothing to keep politicians in check. Nor does it fulfill the media’s moral obligation to give citizens a basic awareness of the relative successes or failures of politicians making and keeping promises made to the voting public.

Real reporters, on the other hand, go where the story takes them. When they, they usually get results.

Jaeson Jones, from Newsmax, is that classic species of journalist doing exactly that. He’s taken the time and trouble to jump through the difficult hoops of getting embedded with operations on the Southern Border.

What he saw was harrowing. The cartels ‘own the night’, and their drones violate US airspace with impunity literally every day. Here’s a short TV hit where he’s interviewing an operator with very specific expertise doing the work on the border.

Why is this far more important a story than Kamala and Biden want us to think it is? Because, among other reasons, an enormous number of American lives are being lost as a direct result of their willful negligance.

Last year alone, even the CDC recognizes that America has seen over 100,000 citizens killed as the direct consequence of fentanyl poisoning. Where is fentanyl coming from? A lot of it is manufactured in China, and most of it is coming in across our Southern border.

Here is a chart of those deaths. You will note that the curve was bending downward during Trump’s push to reign in opioid deaths, and then turned upwards again. 2021 has hit new records. 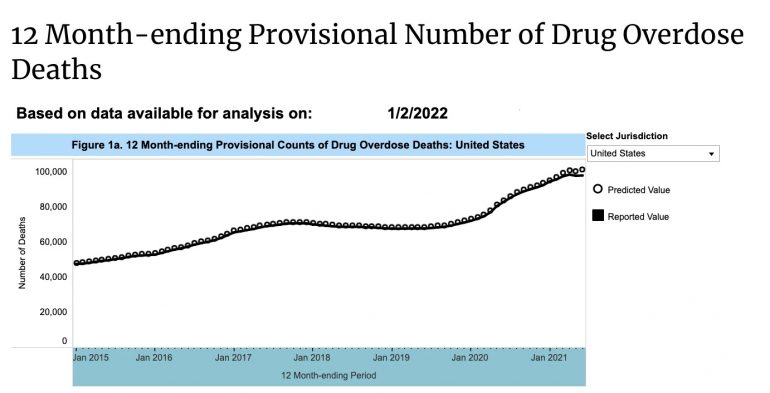 But that isn’t even the worst of it. 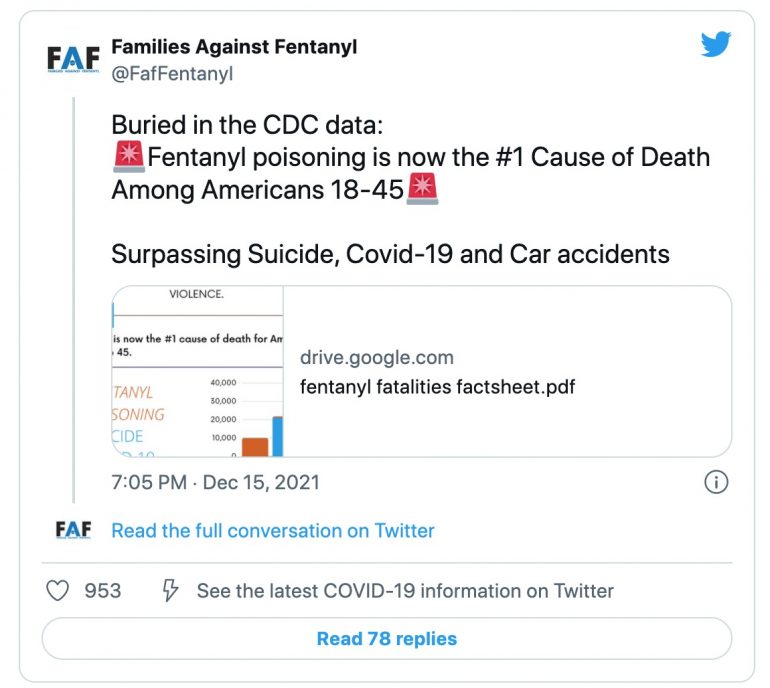 LTC Allen West has pledged, if he is elected Governor, to designate these cartels as terrorists, and unleash the full arsenal of legal tools at his disposal, including the seizure of property, to disrupt their activities.

Governor Abbott? He could have done so long ago. But he hasn’t.

If you want to know more about the candidacy of Allen West before the gubernatorial primaries next month, check out his West4Texas site.