Talk about your real-deal credentials. Not only has Lieutenant Colonel Peter Chambers served in uniform under every President since Reagan, including battlefield experience and coming home with injuries of his own, he is a doctor who has a lifetime of experience patching up the other guys he’s worked with.

As a doctor who takes his ethical responsibilities seriously, part of his medical care includes giving patients under his care ‘informed consent’. This isn’t just an ethical requirement of medical practice, it is a requirement of his job. 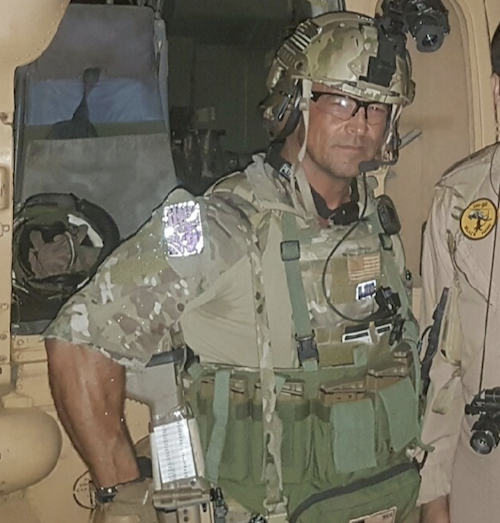 Or it was until playing by the rules got him fired. You see, he did this little thing called ‘explaining the medical risks’ associated with getting ‘the jab’.

He didn’t just pull random numbers out of thin air, either. He used the military’s own objective and specific medical data tracking and billing every single procedure and treatment with each one having unique codes. 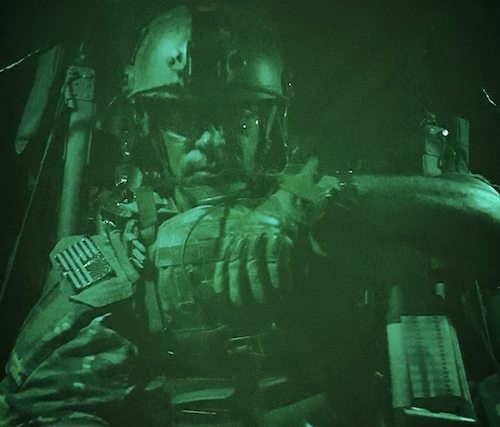 That can give some very robust and trackable year-over-year statistics. And what he saw in those statistics was worth putting his job on the line.

For a little more background on the whistleblower story itself, the data system they’re citing, and names of the other two doctors involved in hearings, ClashDaily covered that here: COVIDictator Consequences: Military Medical Whistleblower Providing Alarming Statistics

Prefer to take your show to go with the audio version?

Don’t miss the next show! Subscribe to the podcast on your favorite platform:

While you’re at it, here’s his latest book: