It’s not hypocrisy — it’s hierarchy. Being a member of the elite has privileges.

While the plebs are forced to mask up in Los Angeles, the celebrities don’t bother to obey those rules.

Students in Los Angeles County all have to wear masks in schools, but these celebrities — including the Mayor of L.A. — can completely ignore the rules while attending the Superbowl at SoFi stadium.

Mega Events are higher risk for COVID-19 transmission because the attendees are spending long periods of time physically close to large numbers of people they don’t usually interact with, thereby increasing the risk that respiratory particles will be transmitted between attendees and participants if someone present is infected. Places that serve food and beverages indoors are also higher risk because persons are indoors for an extended period of time and may remove their masks when they eat or drink. It is strongly recommended that event operators serve food and beverages only in designated dining areas.

All persons attending indoor and outdoor Mega Events are required to wear masks, regardless of vaccination status, at the event, except while actively eating and drinking in designated areas. Attendees must also wear masks at outdoor events when they enter indoor areas, such as restrooms, restaurants, retail shops, concourses, or concession stands, even if the event is not large enough to be considered a Mega Event. Masks must be worn except when customers are actively eating and drinking. When actively eating and drinking indoors or at outdoor Mega Events, customers must be seated or positioned at a table, counter, or other stationary location. “Actively eating or drinking” refers to the limited time during which the mask can be briefly removed to eat or drink, after which it must be immediately put back on. The customer must wear a mask whenever they are not actively eating or drinking, such as when they are waiting to be served, between courses or drinks, or while seated after finishing the food or drink.

Fans will be required to comply with all LA County COVID-19 health and safety protocols to enter the Super Bowl LVI campus at SoFi Stadium. Updated protocols include, but are not limited to, a mandatory mask requirement INSIDE THE STADIUM for EVERYONE over 2 years of age regardless of vaccination status.

Even though public health officials have been pushing for these mandates, they don’t seem to make much of a difference. The virus continues to spread.

The mask mandates haven’t made much difference. An opinion piece by Faye Flam appeared in both the Washington Post and Bloomberg. 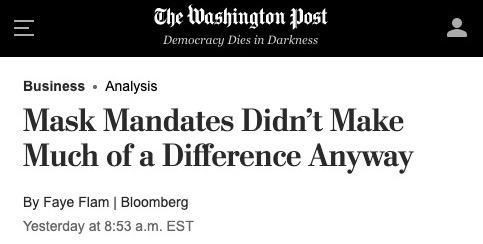 This California Vs. Arizona Chart Tells You All You Need To Know About Masks
“A layman, nonscientist looking at these identical graphs would say that masks have zero impact whatsoever.” – @ClayTravis #Omicron #MasksDontWork https://t.co/xz1GbrizKI pic.twitter.com/vUNwOoNG2I

No studies prior to 2020 have shown that masks do much to prevent an airborne respiratory virus, this is why the messaging has shifted to N95 respirators instead of the cloth and surgical masks.

Ironic statement. Expect no humility or contrition from all those who’ve self-righteously displayed their cloth masks on TV and social media for two years—shaming, ostracizing and fining those who wouldn’t.pic.twitter.com/QW6nnwLyDu

Some of us were suspended on social media and “fact-checked” for saying what Wen just said there.

Recently Wen said that the “science” has changed.

The only “science” that changed is the political science.

Some celebrities, like Charlize Theron, were quick to demonize people who don’t want to go through the performative nonsense that is mask-wearing.

Over 100 million people just watched a totally normal Super Bowl in a packed indoor LA stadium of 75,000 fans with almost no one in a mask. How does any parent in the country send their kids to school in a mask tomorrow? It’s child abuse.

Here’s the video of every celebrity without a mask during the Super Bowl. But every kid in California will have to be wearing them tomorrow in school. They must all be holding their breaths the entire game. pic.twitter.com/Dc9yVd7RPf

Meanwhile at the Super Bowl in LA:

Ellen is enjoying the superbowl without a mask yet she still requires her audience wear a mask. Hypocrite pic.twitter.com/b5QwluEv3K

Cardi B was maskless as she enjoyed the halftime show.

It would appear that the Mayor of Los Angeles has gotten very good at holding his breath.

Here’s LA’s lying mayor @ericgarcetti not wearing a mask. Again. Will he claim he was holding his breath again? pic.twitter.com/qwjgHNlvrA

Bill Maher called it and said that politicians should prepare their apologies.

Remember, there is a mask mandate for the #SuperBowl. So, local politicians, prepare your apologies now. pic.twitter.com/l81zOvnuGF

In the crowd of 70,000 at SoFi Stadium, there were a ton of celebrities watching the game and many of them did so with their smiles free.

Will Ferrell and Ryan Reynolds 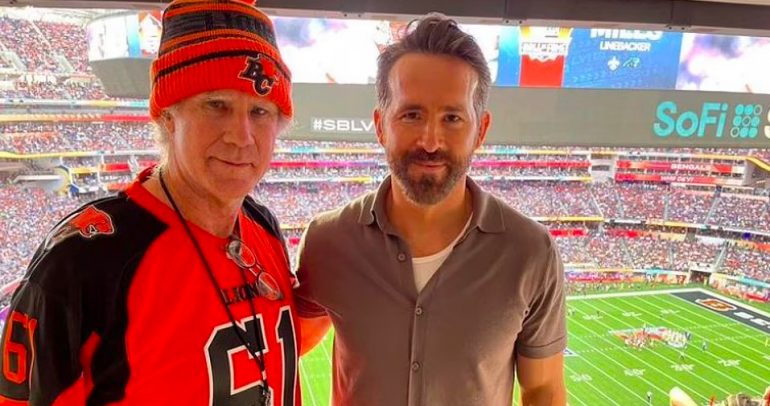 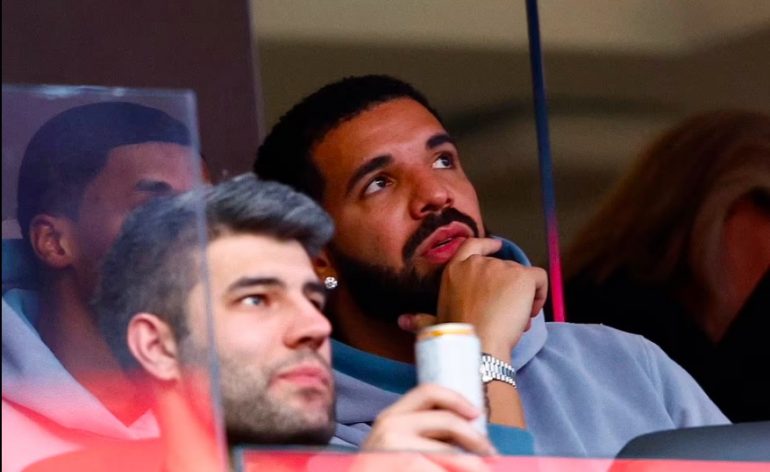 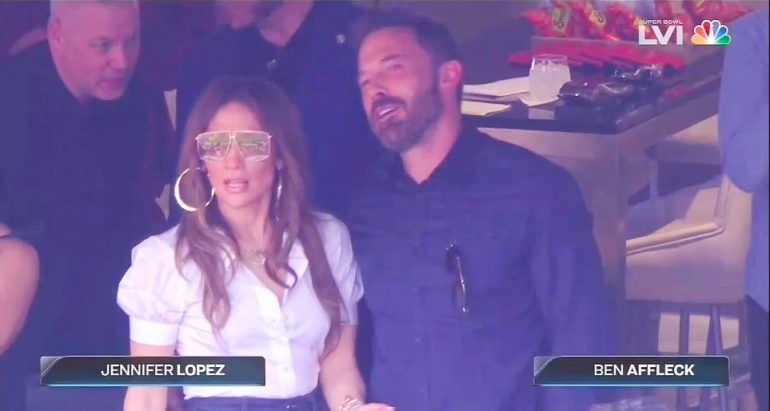 Justin and Hailey Bieber with Kendall Jenner and Devin Booker 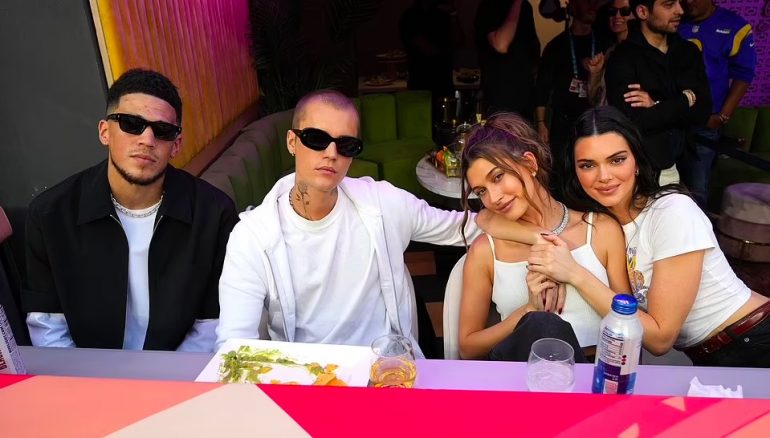 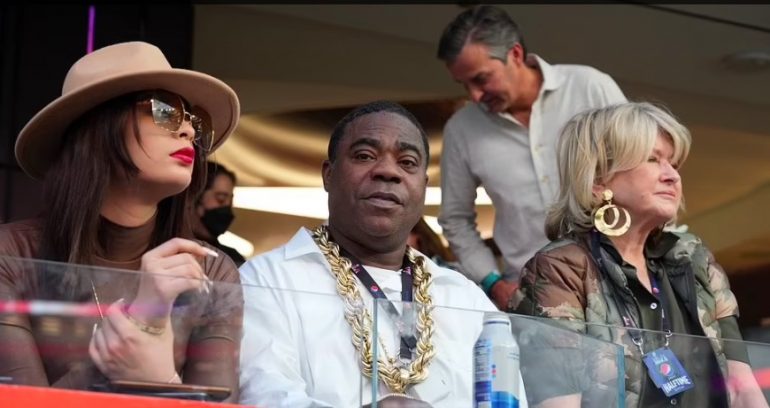 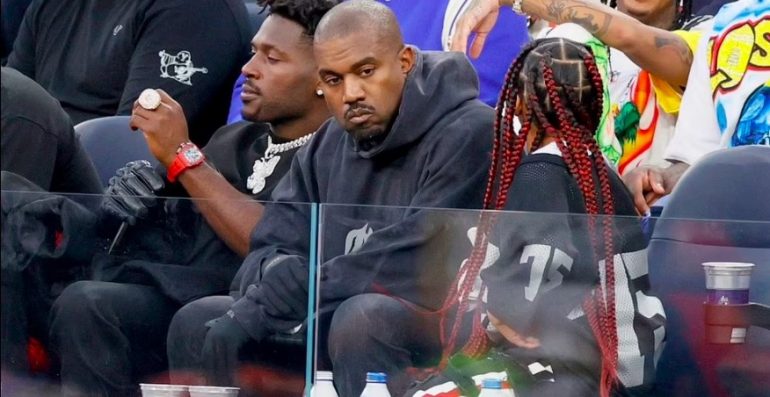 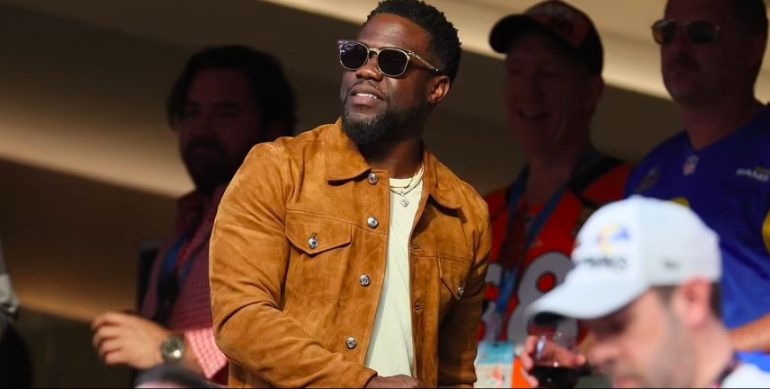 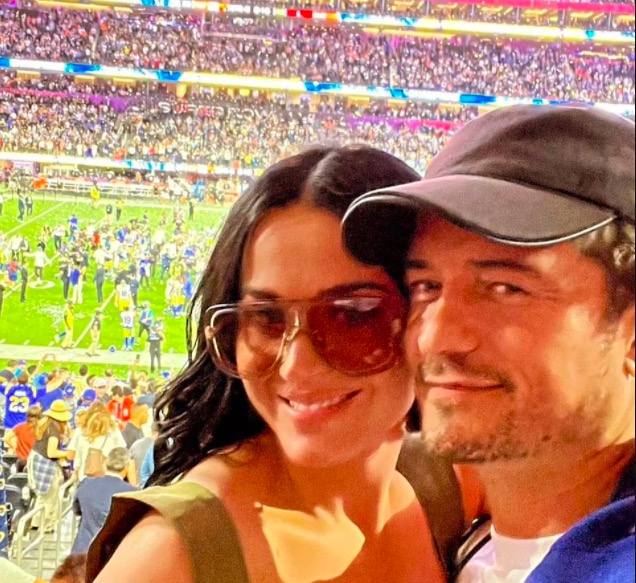 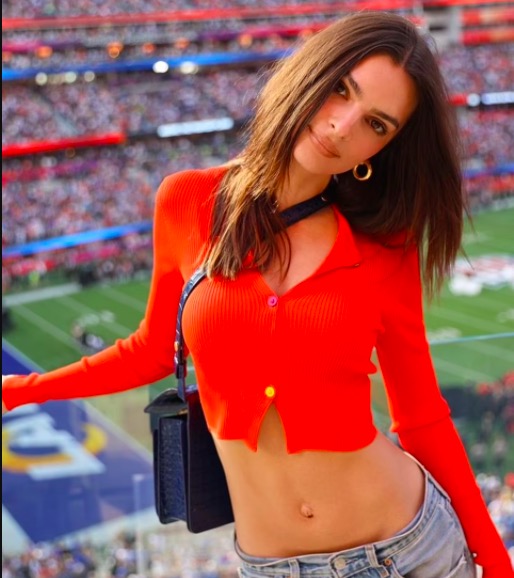 It appears that the unwashed masses at SoFi stadium noticed that their celebrity betters were unmasked so they decided to free their faces, too.

It does appear that there was one celebrity there wearing a mask… Prince Harry.

Prince Harry’s the only guy at the entire super bowl wearing a mask pic.twitter.com/V07iNGZQ6T

Stacey Lennox, a former nurse, who writes for PJ Media has an article posted on Sunday that two studies on seroprevalence data (data that analyses the blood) show that over 90% of Americans have antibodies either from vaccination or natural immunity.

I’m old enough to remember when Saint Fauci, Peace Be Upon Him, said that herd immunity would be reached with a 90% vaccination rate. We’re at more than that with natural immunity which the CDC is finally acknowledging is a thing that exists again.