I love the folks that God uses to do His epic events. He almost always chooses people that the uptight religious do-gooder thinks are tawdry and unworthy of His choosing. Since God enjoys showing these self-righteous mooks how different He is from them (1Cor.1:26-31) He consistently goes rogue and picks from the back of the line or elects the guy or the gal no one saw coming. Here are a few ladies that found themselves at noted junctures in biblical history and for that, I salute them. Enjoy and share.

This is my depiction of Zipporah. For the uninitiated, Zipporah was Moses’s wife of Ethiopian descent. Yep, she was black. Old Moses’s had a mixed marriage. I bet they skipped over that little nugget at youth group, eh? Anyway … this is her reaction to hearing God say He intended to kill Moses for not circumcising his son. 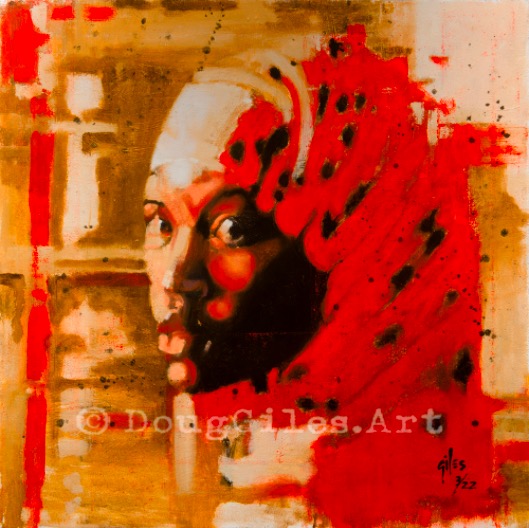 Here’s my rendition of Jesus’ mom, Mary. Who was a very young lady who lived in a crappy little town. One day an angel tells her God’s going to impregnate her supernaturally and she will bear His only begotten Son. Not your typical news you’re used to receiving on a Tuesday morning, correct? This is her giving Gabriel some serious side-eye after that pronouncement. 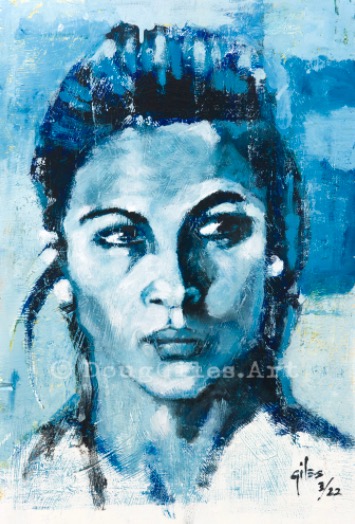 I love Rahab. God chose a deceptive Canaanite hooker to help His people conquer Canaan. I wonder if today’s pastoral search committees would choose a whore to head up their ministerial expansion into a foreign country? 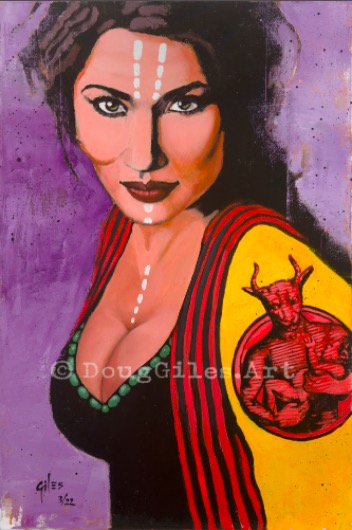 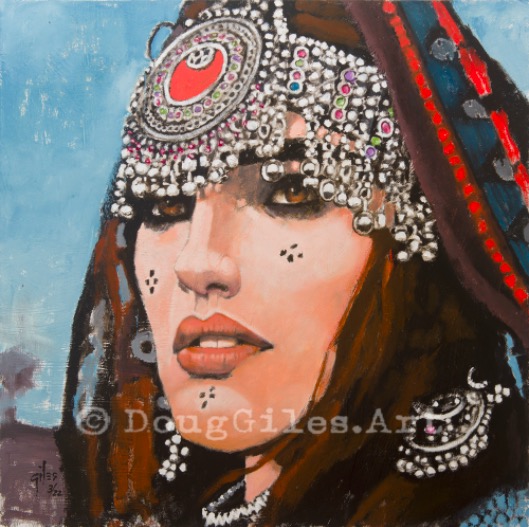 Sisera thought he was under no death threat around this little gypsy girl named, Jael. Sisera was wrong. While that clown took a nap in Jael’s tent, Jael took a tent peg and nailed Israel’s enemy’s head to the terra firma. Can you say, “Girl power?”