The picture of gun-toting Republican men and manicured kale-swilling effete Democrats is almost cliche. But is there truth to be found in it?

Democrats throw all kinds of insults our way — claiming that big trucks are ‘overcompensating’ or that a love for the second amendment is being ‘ammosexual’.

But could THEY be the ones desperately overcompensating for deficiencies in their perceived masculinity?

After all, what are the traits associated with healthy levels of male testosterone for those of us who still admit to knowing the difference between male and female? 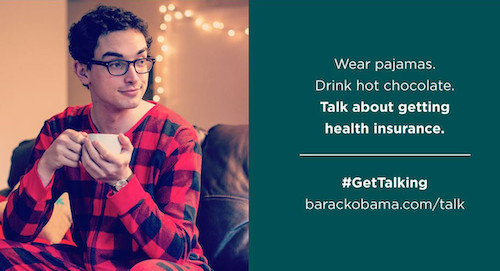 They tell us all the time that we’re supposed to ‘believe the science’. Do any studies weigh in on this question?

Actually, yes. There is a study that looked at exactly that.

The writers over at the National Pulse discovered a study from November 2021 that most of us had missed.

A study by the Director of the Center for Neuroeconomics Studies at Claremont Graduate University, Dr. Paul Zack looked at the correlation between testosterone and political affiliation.

The study’s title is: ‘Testosterone Administration Induces A Red Shift in Democrats‘

Here is the formal summary of the study, in their own words:

What does that mean in plain language?

The study was looking at the connection between testosterone levels in healthy males and how fixed or fluid their political preferences were.

Entrenched Democrats were found to have 19% lower testosterone levels than men who just had Democrat leanings.

When the leans-left Democrat males had their testosterone bumped up, their political affiliation showed a noticeable shift in favorability toward Republican candidates and away from Democrats.

Is that the real reason they want us all to switch away from real meat to that soy-based stuff that could give us man-boobs? Hey Bros, Will BK’s Meatless Burger Make You Buy A Bra? It’s LOADED With This Hormone!

Maybe there’s hope for Pajama-boy yet – if only he can eat right and hit the gym.